BULLDOG Gin and The Beat Hotel festival join forces with a tantalising line-up, featuring the likes of Floating Points, Giles Peterson, Kindness and much more.

BULLDOG Gin is coming through with the poolside vibes and bringing their Gin Yard stage to The Beat Hotel festival in Marrakesh – the first time that the concept has found a home outside of the UK.

The four-day event, from March 19th-22nd, with take place in the decadent Fellah Hotel: a sprawling 27-acre boutique resort in the rolling plains beneath the Atlas Mountains, which boats a labyrinth of lavish swimming pools that lie amongst lush, green vegetation and palm trees.

BULLDOG Gin will take over the pool-side stage from 12pm-8pm daily, with a diverse programme teeming with live music, films, one-off culinary collaborations, talks, workshops and DJ sets from some of the best talent from Morocco and beyond. Beyond this, they’re keeping the drinks flowing throughout the entirety of the festival, with an innovative cocktail menu peppered with some of their signature serves, like the Jaded BULLDOG Gin cocktail – an enticing concoction that brings together the subtle flavours of apple, spinach and fresh ginger – the classic Supersonic G&T, BULLDOG Blackberry G&T and much more.

In terms of the music roster, though, the stellar line-up features not only Beat Hotel mainstays, Grainger, Amateurism, Sonic Emporium and Coolant Bowser; but, also, a host of some of the biggest tastemakers in the game such as Floating Points, Kindness, Giles Peterson and DJ Tennis.

Tickets can be copped at The Beat Hotel website  – we’ll see you by the pool. 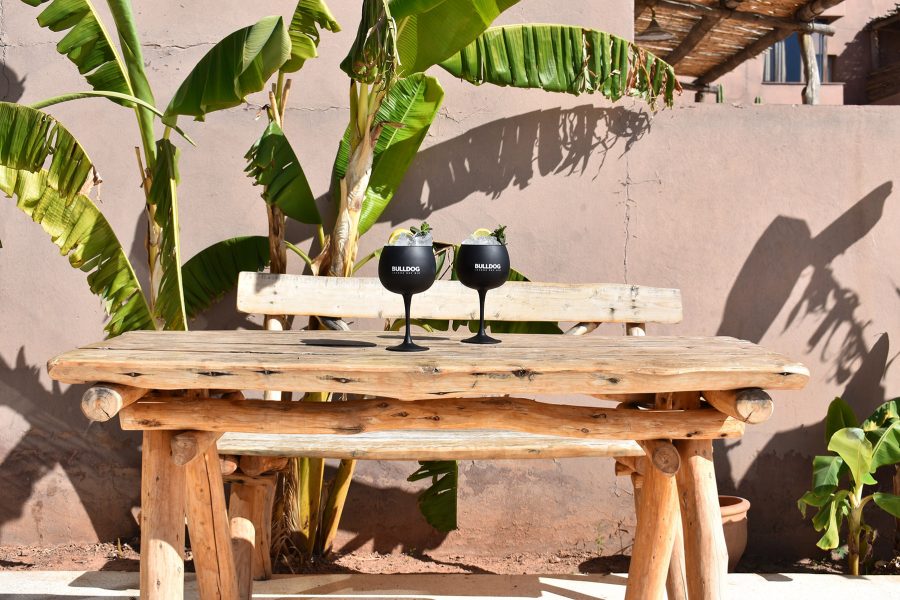 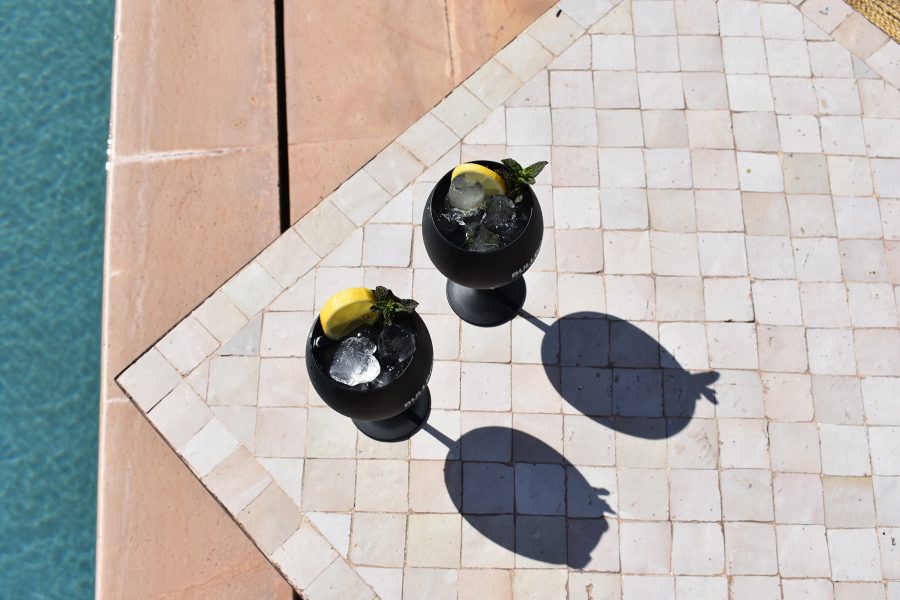 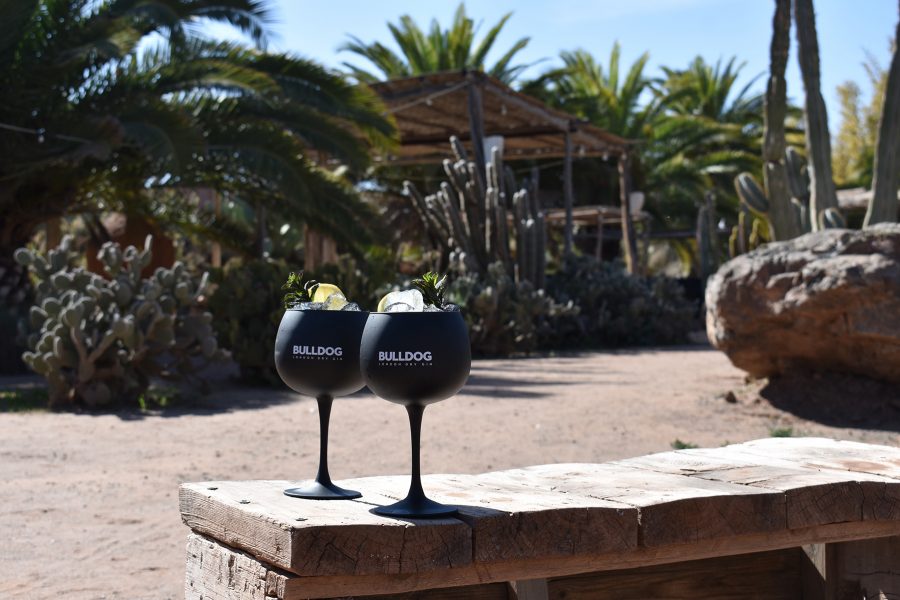 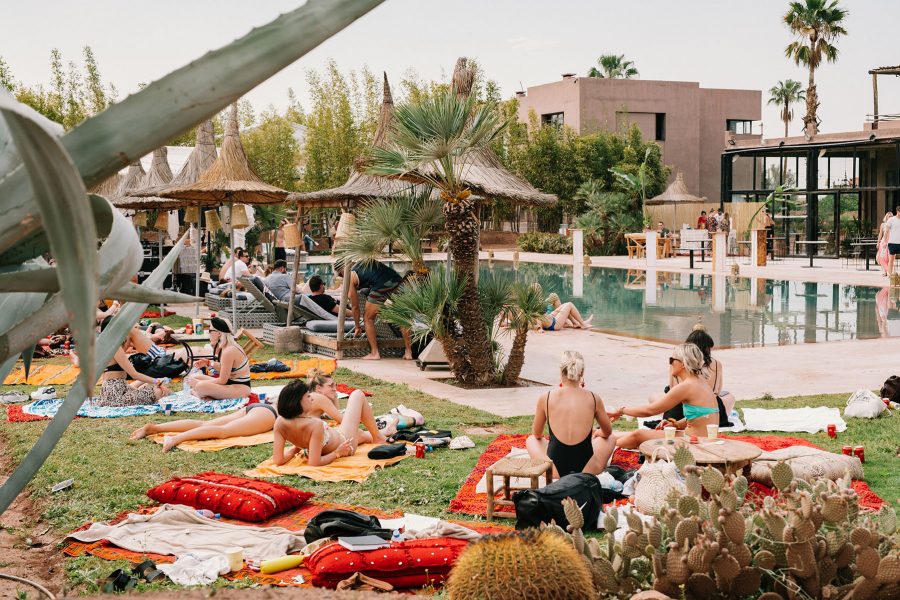 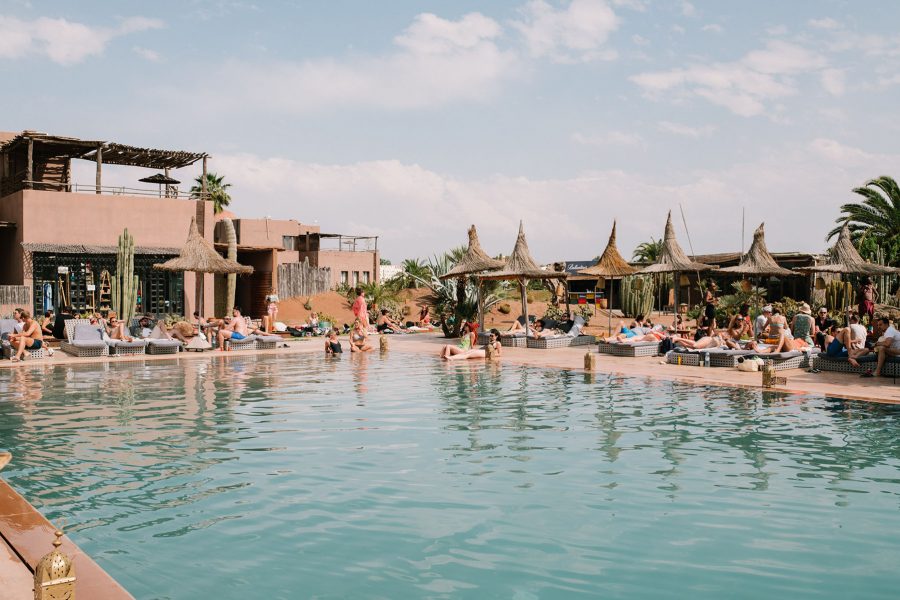 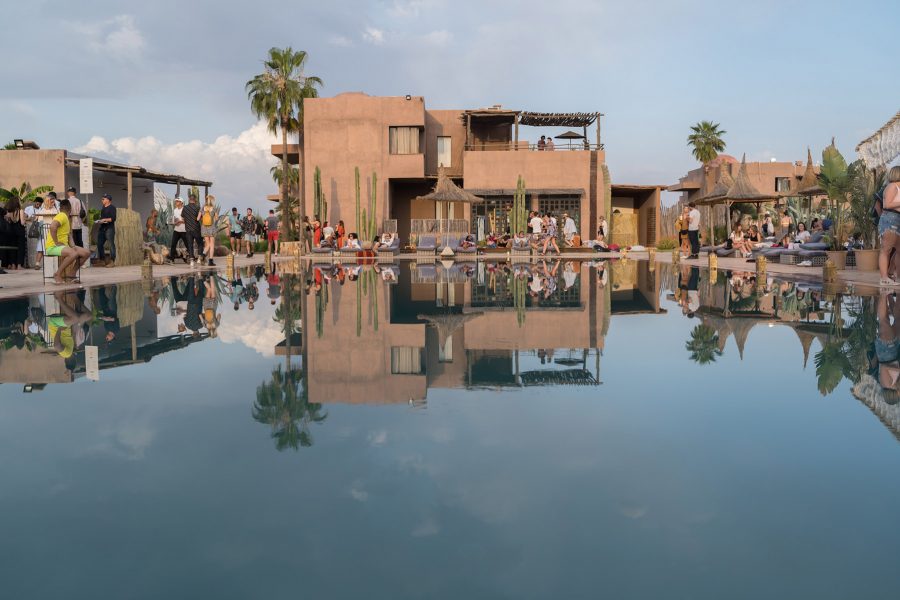 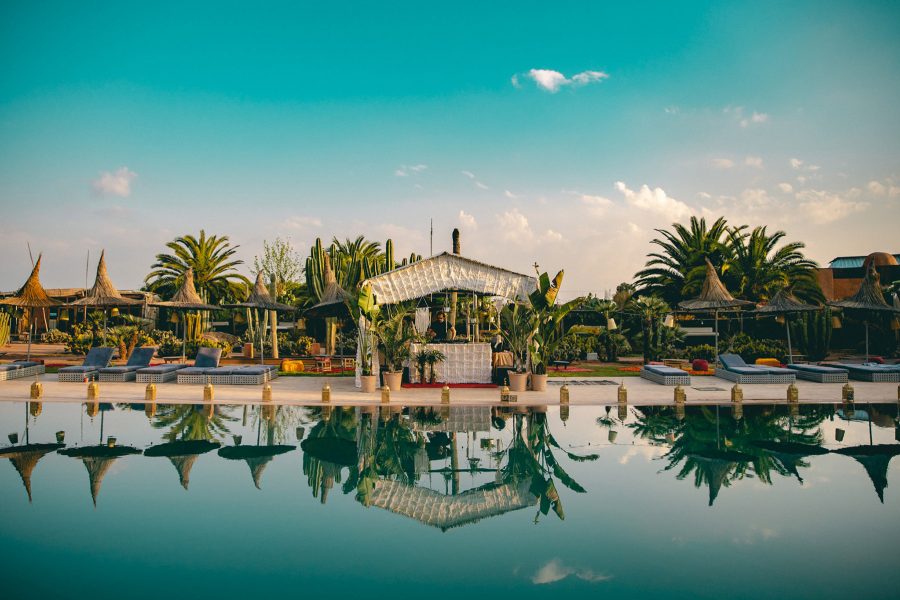 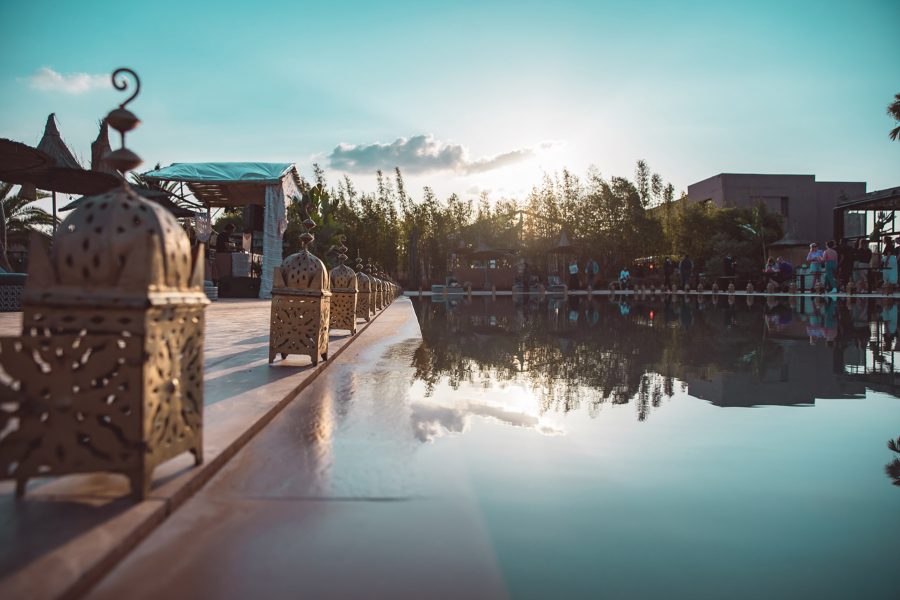