There’s a good reason why everyone is dubbing Oscar Scheller as London’s next top producer, I mean, have you heard the tracks he has worked on?

Scheller’s second child comes in the form of ‘HTTP404’ – a body of work Oscar has been crafting and perfecting since his triumphant rise with his debut album ‘Cut and Paste’. It’s clear to see Oscar has come into his own over the years. With an ultrarefined touch to his already magnificent and eclectic works, Oscar truly shines as an artist in his own right on ‘HTTP404’.

On this album, Scheller has enlisted friends in one of the most collaborative projects of the year that features many upcoming artists that are set to have a big year in 2020 from the likes of Havelock, Vera Hotsauce, Miraa May, and Mathilda Homer among others. Another talent Oscar can add to his long list is his knack for scouting some of the best talents hiding in the shadows and giving them a platform.

We all know Oscar as the funny charming man he is today, however, on ‘HTTP404’ Oscar allows us to get to know him on a much deeper level. The themes throughout the new record tackle bravely his feelings of disconnection, prescription drugs & self-confidence. Finding strength within his vulnerability, it’s been a joy to see Oscar progress into his own.

Before you dig your teeth into Oscar’s latest album ‘HTTP404’, check out the boy done good as our latest Internet Crush, plus a special visit from one of our favourite girls. 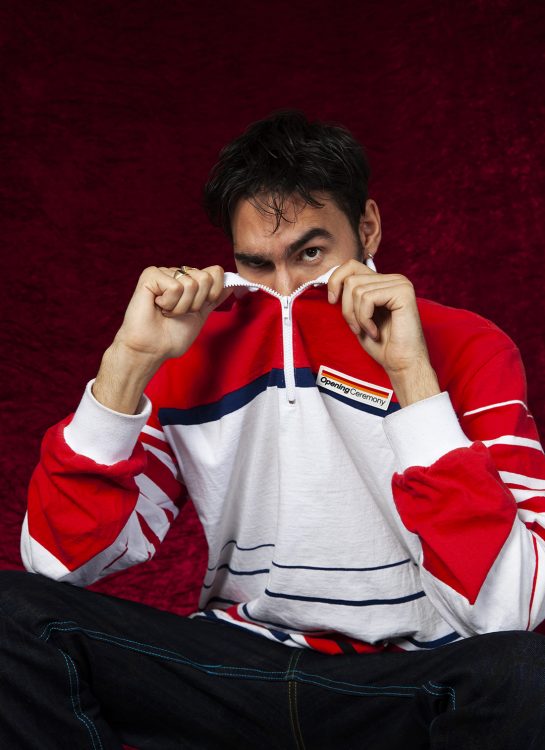 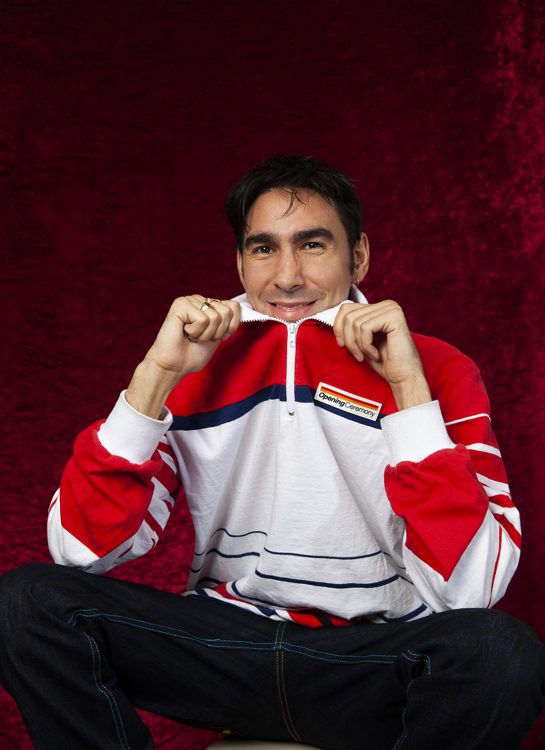 Are you looking forward to having your next body of work out now?

Very much so! It’s been a wild process of pretty much three years in the making and let me tell you I lost my mind a couple of times haha. I’m excited for people to hear what’s been going on.
What was your creative process like when it came to making music?
Every single song was approached differently on this project. This time I collaborated with a lot of different artists and producers. Spent time in different parts of the world like Berlin, Stockholm, LA, NYC and Margate. Whereas I used to just sit in my bedroom hitting keys on my Casio and looping Motown break beats.
Who would some of your dream collaborators be?
On the writing side of things I’d love to work with Clairo. I really like her musical sensibility and Dominic Fike. On the production side of things right now it’d be JID or Vince Staples. 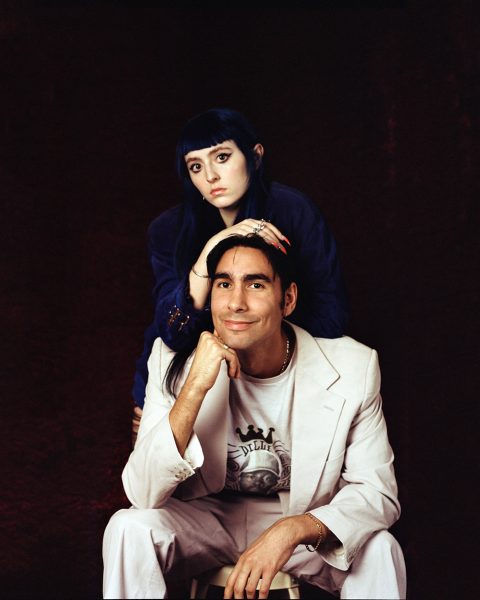 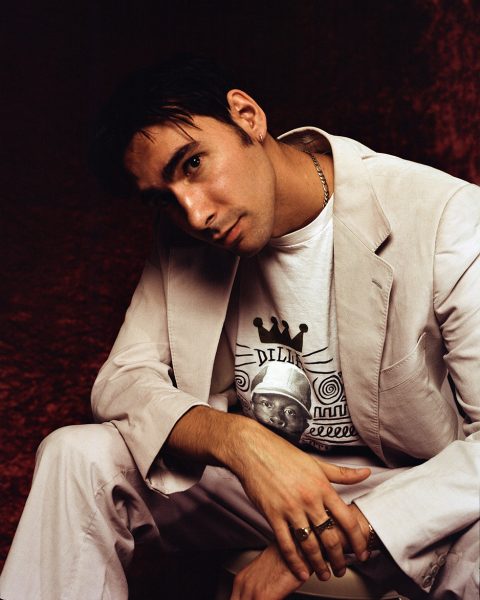 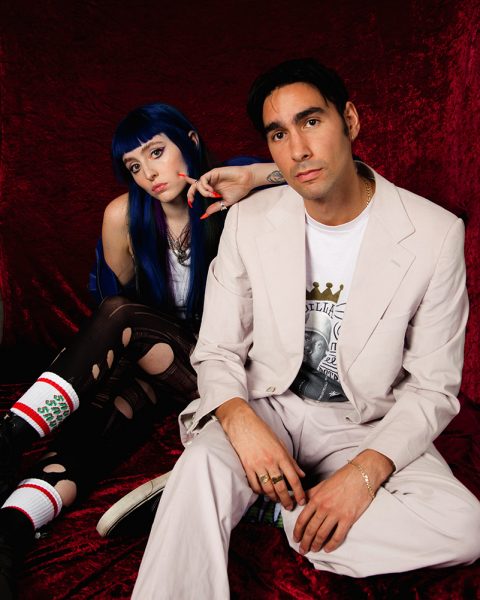 How did you first get started within music?
You could say I was born into it, cause both my parents were musicians. But it all started with my mum teaching me piano at 6. And then I started singing and writing songs at 8. Then my friend’s dad (Cameron McVey) started managing me and taught me how to record and essentially produce aged 19.
What is some advice you’d give to your younger self?
Be patient, time has its own plan. And be kind to yourself.
What has been one of the highlights of the year so far?
Working with Lily was cool. Oh and being called ‘The White Quincey Jones’ by Danny Brown. 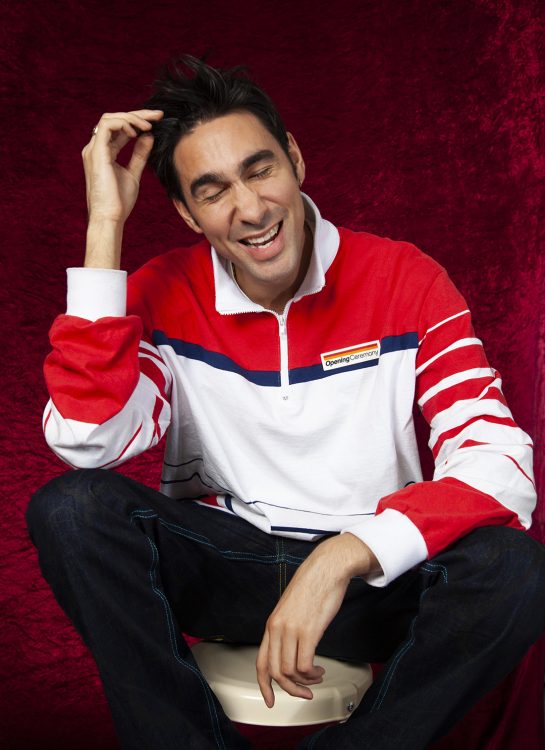 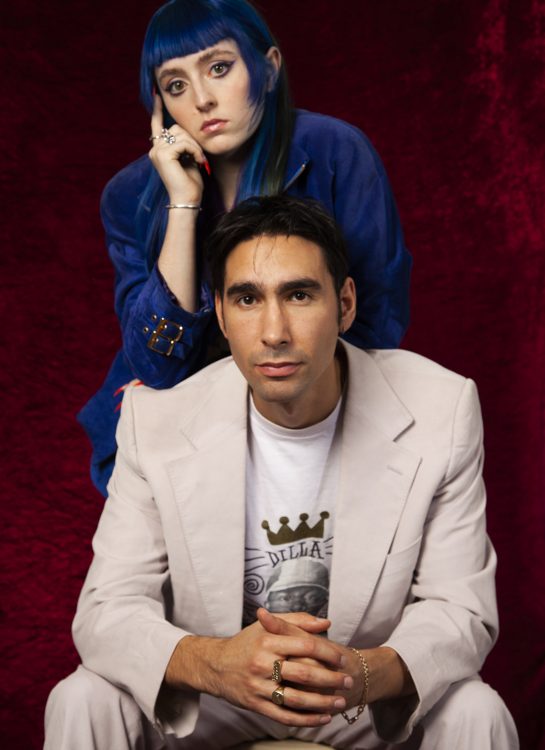 What else can we expect to come from Oscar Scheller?
More music.
If you could choose one, what is one album you would only listen to?
If I had to choose then ‘Transformer’ by Lou Reed.
Any advice that has been given that has stayed with you?
Never date an actress or a Gemini.
What is one fact people may not know about you?
I’m actually half Poodle. 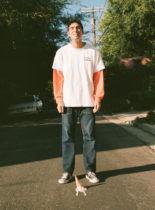 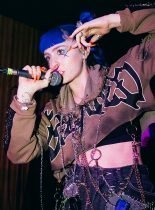 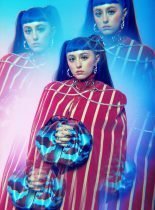 In a world of blue, Ashnikko is making waves with her EP 'Hi, It's Me' as the latest bright young thing to break out with her explosive flows, streams, spits and 'take no shit' attitude.