Notion 90 cover star, Samm Henshaw, played the final date of his sold-out UK tour at the O2 Shepherd’s Bush Empire on Thursday 24th February, supported by the talented Kwaku Asante. The three-day tour took Samm through Manchester and Birmingham before rounding off for a magnificent performance in London.

The tour marks the continuation of a tremendous year for Samm, following on from the release of his soulful album ‘Untidy Soul’ back in January. If you missed him this time around, there’s not long to wait until summer, when you can catch Samm playing at Love Supreme festival. 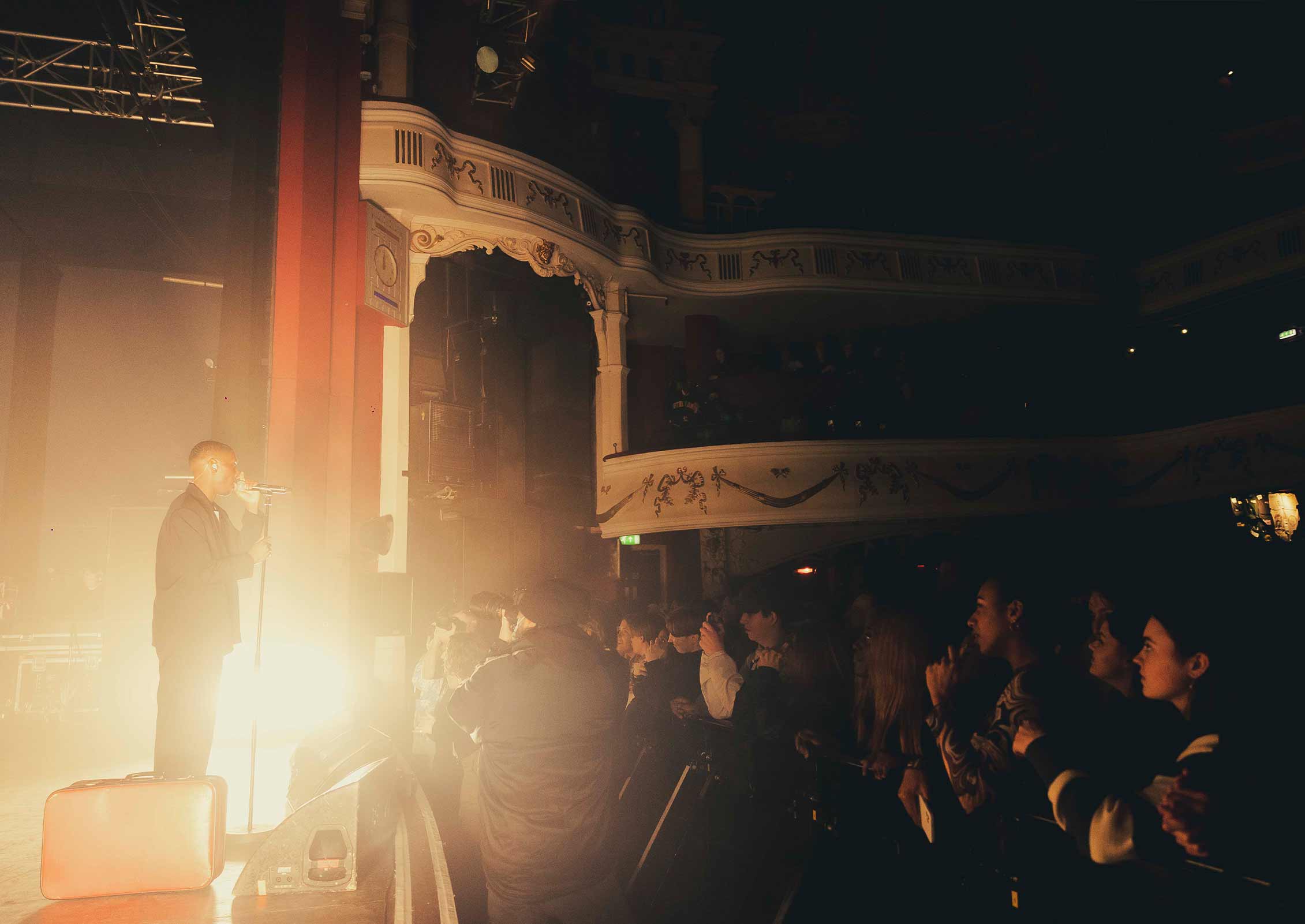 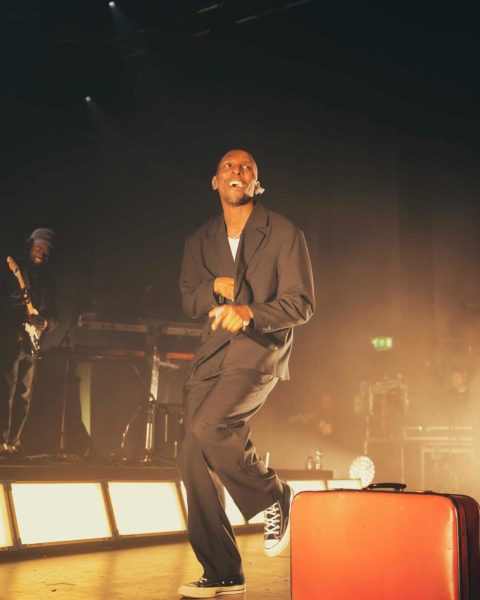 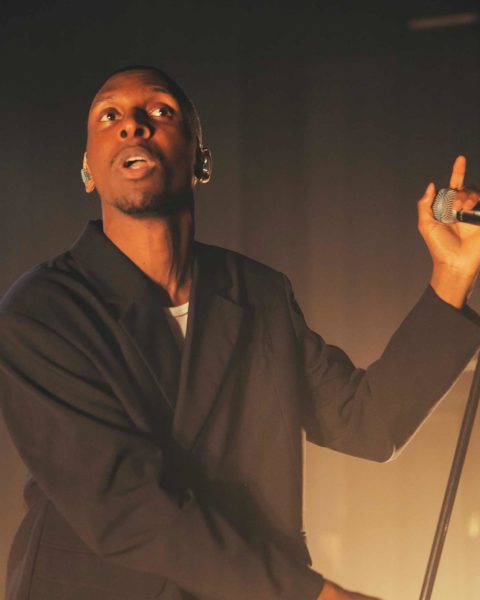 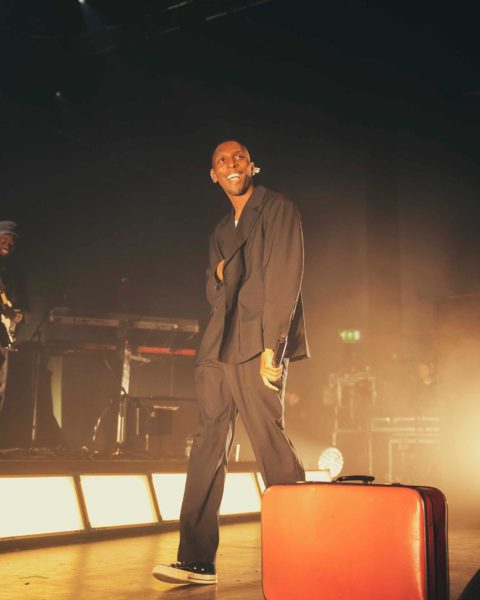 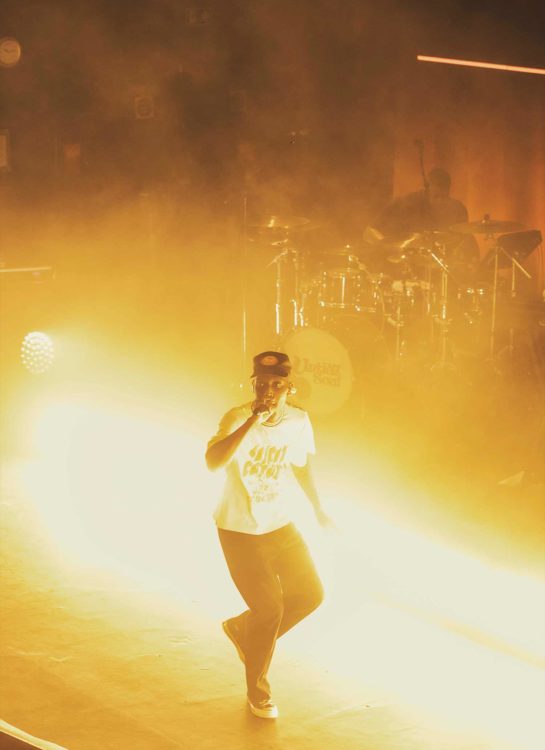 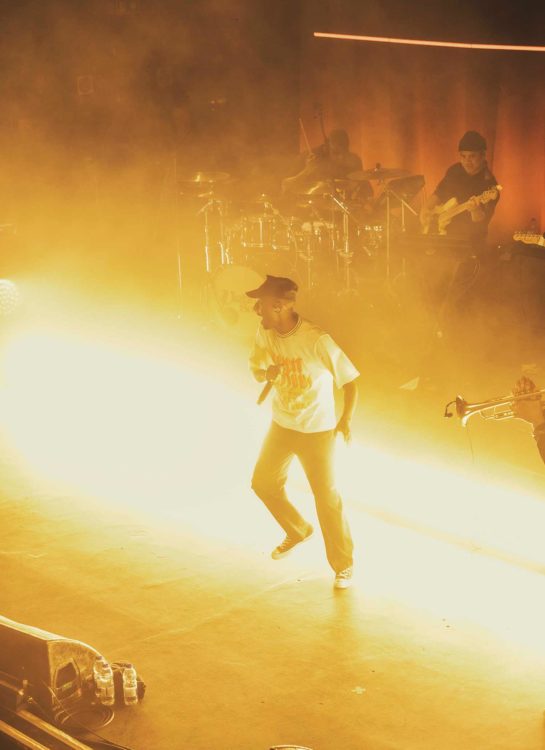 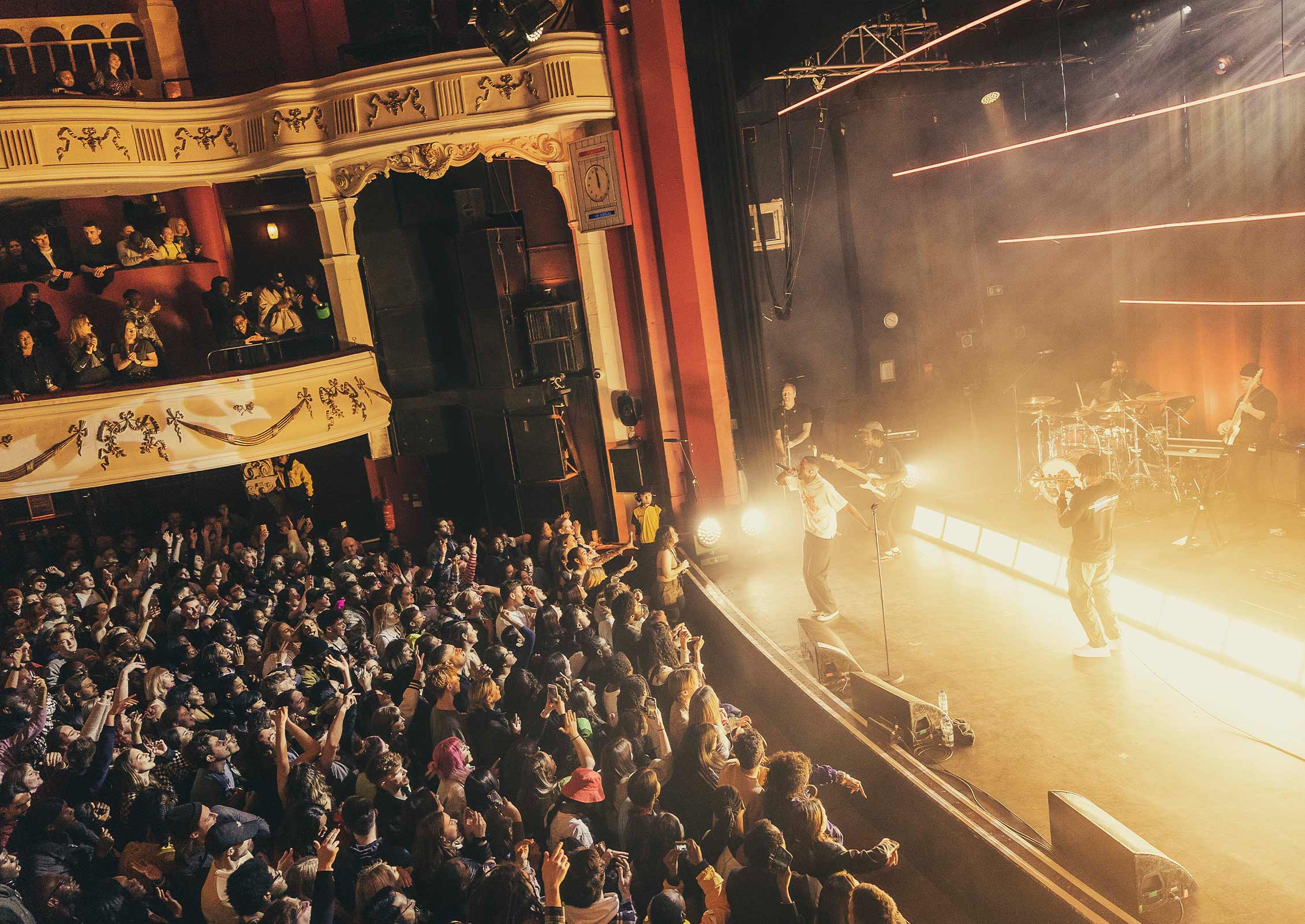 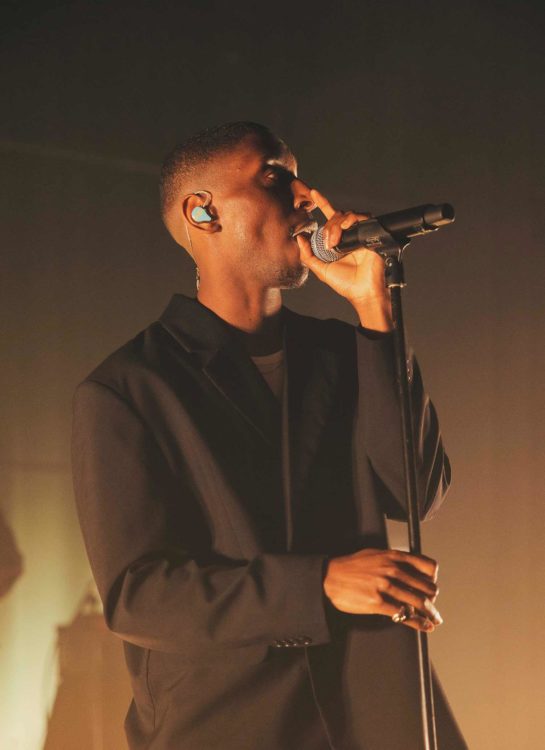 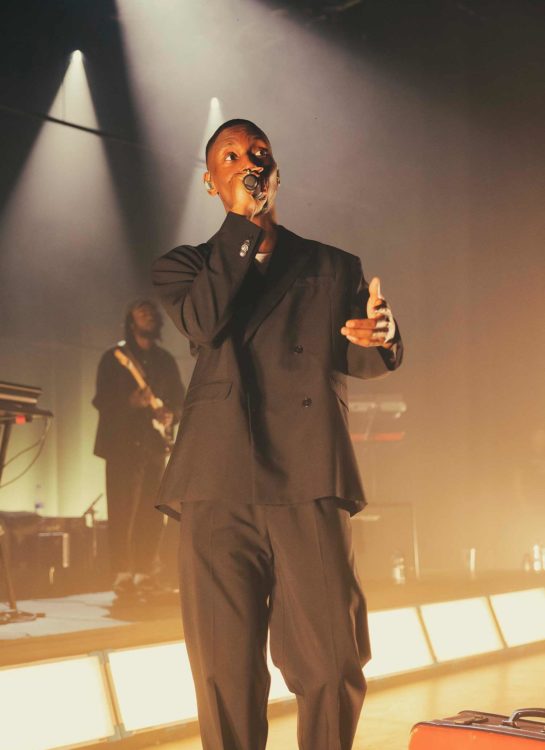 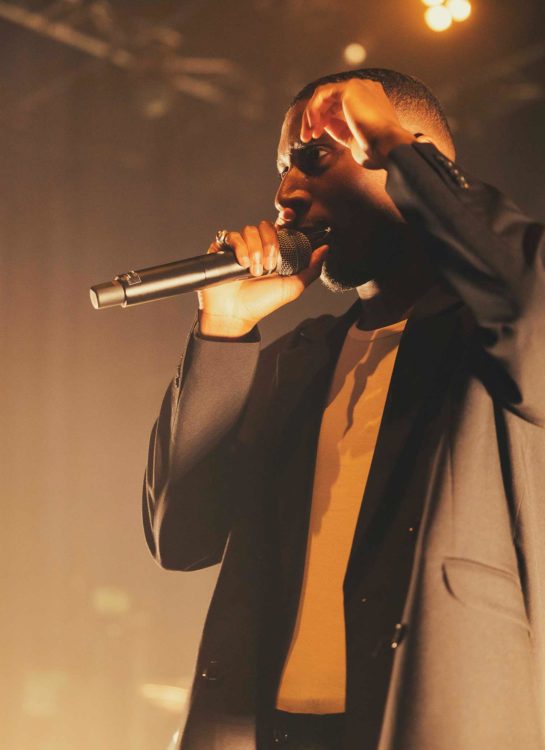 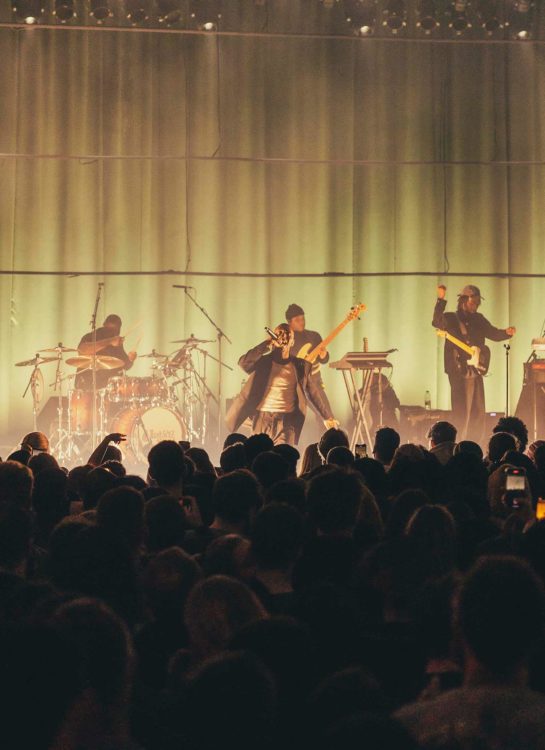 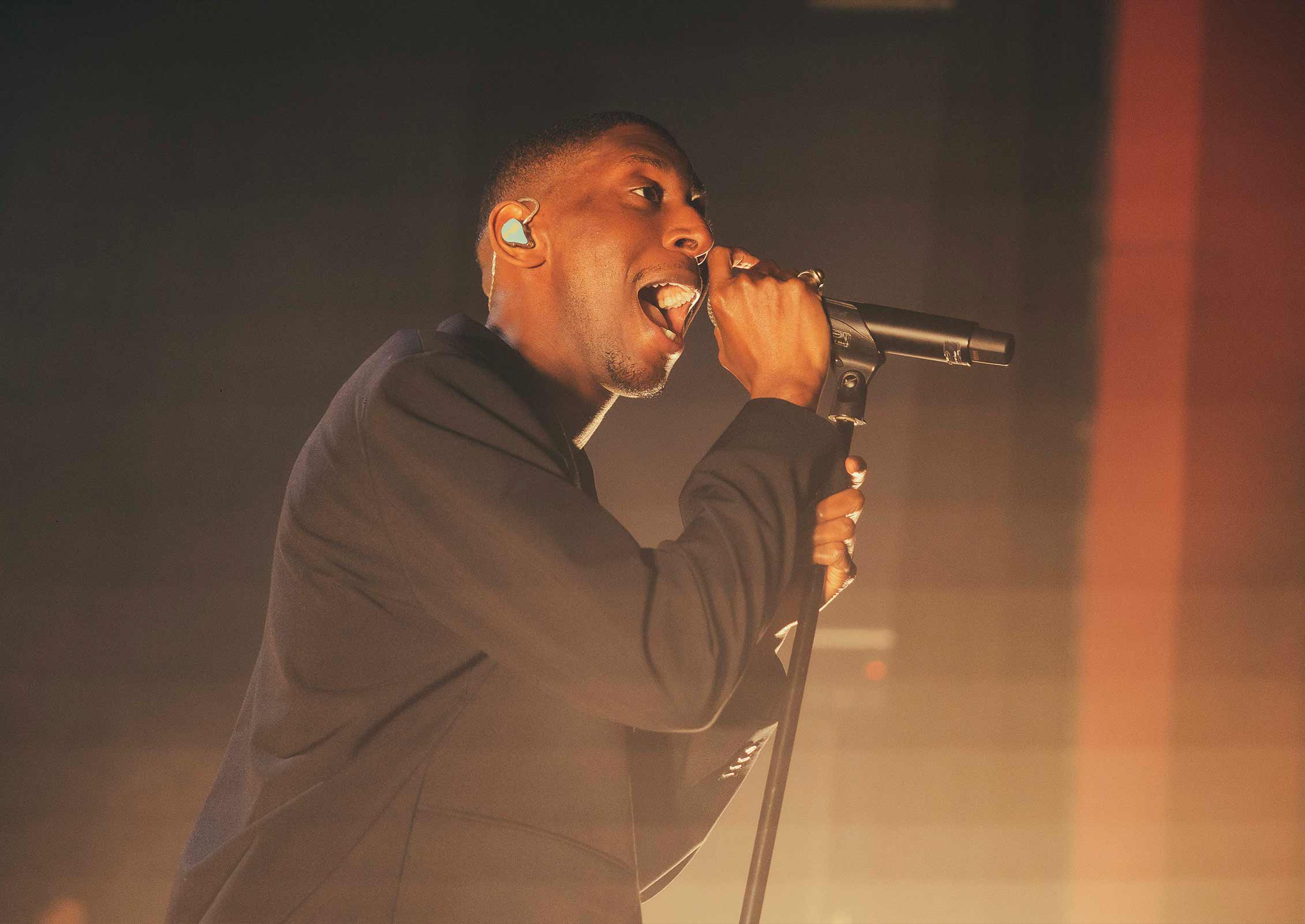