The Evolution Of Black Eyed Peas

Launching their legacy into a supernova seems easy with Black Eyed Peas and their brand new and fiery album 'Translation'. We catch up with the legends to talk the power of evolution and how to stay ahead of the game.

Black Eyed Peas need no introduction – period. The impact, influence and legacy they have created for decades within pop culture and beyond is nothing short of historical. You know them, you know their music but you haven’t heard them quite like this on their new, long-awaited eighth album ‘ Translation’.

‘Translation’ is a celestial amalgamation of hip-hop, pop, dance, reggaeton, and trap – the album sees Black Eyed Peas join forces with other powerhouses within music in the world. Uniting with icon Shakira on the sensual  “GIRL LIKE ME,” while the guys go full Black Eyed Peas alongside Tyga and Nicky Jam during “VIDA LOCA.” If that wasn’t enough, Becky G does her thing on “DURO HARD,” and French Montana turns up East Coast-style with an effortless flow on “MABUTI.” Everything reaches its climax on “NEWS TODAY.” Just above the acoustic guitar and a glitchy beat, they reveal thought-provoking and powerful observations on life in 2020 (we know there’s been a lot in 2020, making tracks like this vital).

As the world we live in is drastically changing and seeing your favourite bands isn’t an option at the minute, fear not as to celebrate the album’s arrival, Black Eyed Peas will be doing a full-scale television takeover. On June 24, the icons kick-off the day by performing on ABC’s Good Morning America “Summer Concert Series” and closing out the night with a performance on CBS’s Late Late Show Starring James Corden. Next up, they ring in Independence Day by taking the stage at Macy’s 4th of July Special on NBC.

Doing it in Black Eyed Peas style, you never really know what to expect, but along with ‘Translation’ released today, the group are giving us double blessings with the release of their addictive new video for “FEEL THE BEAT” with Maluma.

We caught up with Black Eyed Peas over the phone to see how they are doing just before the release of ‘Translation’, how the album came to be and how they constantly stay miles ahead of the game. 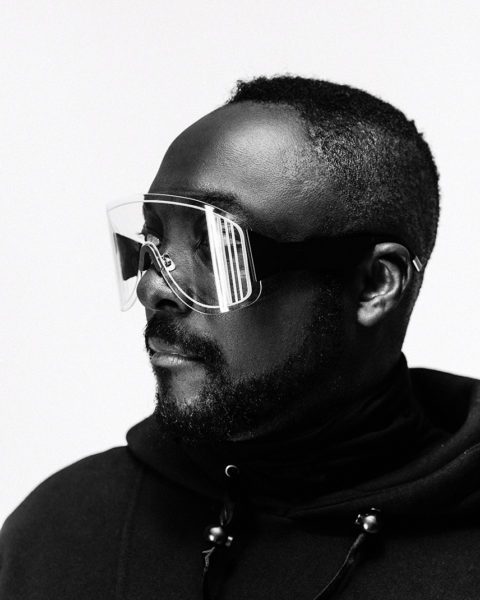 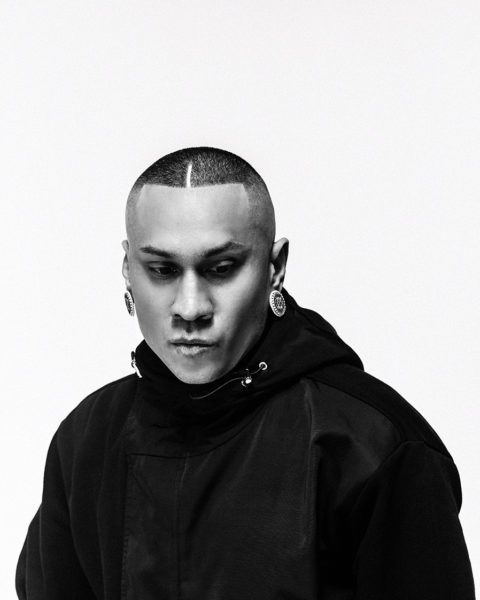 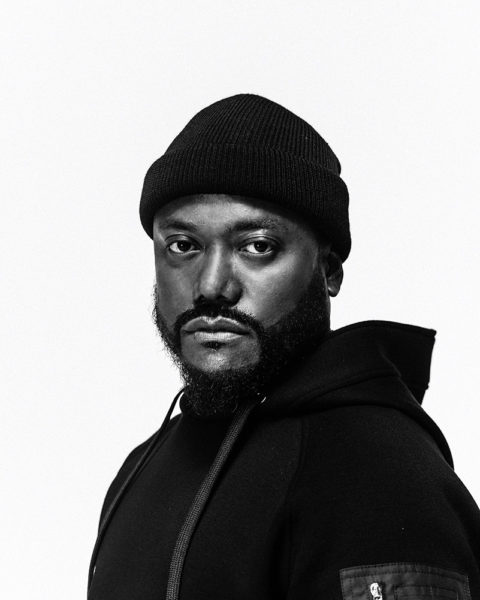 It’s a blessing to hear the guys are doing well, they tell me, “we’ve been focused on just finishing this album – over the last few months we’ve been practising social distancing and shooting the videos remotely in quarantine”. Continuing on, Will.I.Am tells me, “we’ve been staying mindful of everything that’s going on, and how it’s changing – everything seems very uncertain right now but we are staying optimistic and very creative”. ‘Translation’ is definitely an upbeat and positive album, they tell me it’s a “labour of love” – and that’s something that the world needs right now. To forget your troubles and let go if only for a few minutes, ‘Translation’ is an album to do that to.

“Our creative process is therapeutic, it always has been,” Black Eyed Peas tell me about their creative bond. “The last time something this drastic happened, we wrote ‘Where Is The Love?’, with the financial crisis that happened we wrote ‘I Gotta Feeling’ – we like to bring joy and hope to our music”. It’s clear that hope has always been within the DNA of Black Eyed Peas and that their constantly evolving creative output may sound different, but the meaning behind it is to always bring joy to their legion of listeners.

When it comes to their fans, Black Eyed Peas wanted to say, “thank you so much for your undying support, through the ups and downs, you guys are always there – you are our motivation to create joyful music for all of us”.

‘Translation’ is filled with anthems and there’s a powerhouse of creative talent featured on the album, and really, no different from their previous works as Black Eyed Peas have been creatively collaborating throughout the years. “We take pride in our ability to listen, learn and work with amazing people,” they tell me. “In this particular project, it took a whole lifetime of creating. Each person collaborating with us is unique – they are all different from each other and their ways of working are interesting to watch and to see how they get down in the studio. We can learn so much from people by just watching how they work.” 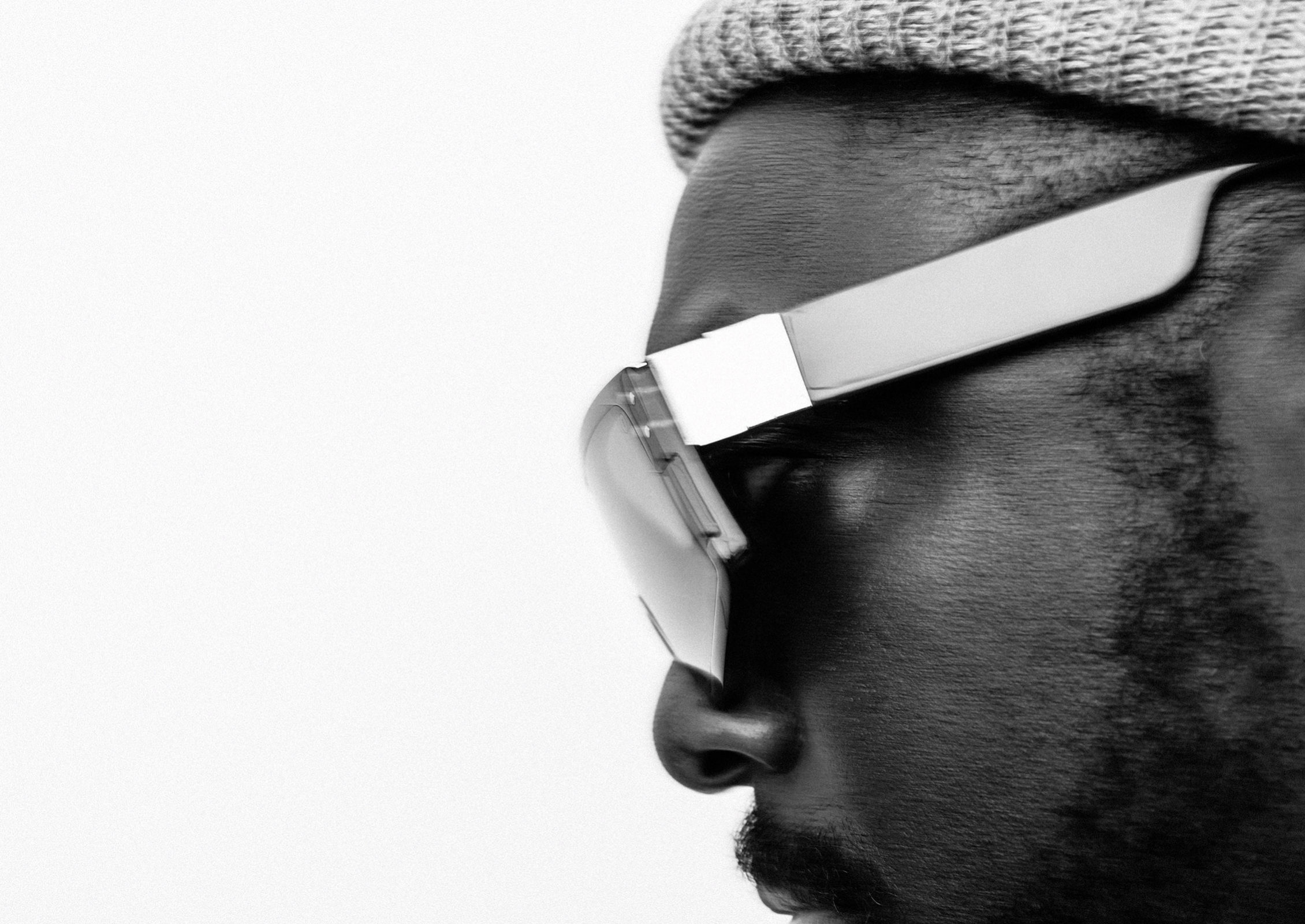 It’s pretty clear that Black Eyed Peas are a band of brothers – they have essentially grown up together and haven’t stopped working with each other, a bond that is thicker than blood. When I asked them if they would say anything to their younger selves, they reveal, “I would definitely say invest in a company called Apple.”

“One of our biggest inspirations is going to the future,” they tell me about what they do when they need to refill their creative tank. “We actually have a Black Eyed Peas facility that Will has, it’s a hub”. This facility is where they go to create, recharge themselves and build their positivity. “It’s like Will’s second home,” they tell me, “but when we all go there it’s so inspiring to see how we can keep on building on what we started when we were teenagers.”

“Black Eyed Peas is like Voltron,” Will.I.Am tells me, “we have grown as a team – no matter what year, what era – Black Eyed Peas started as a trio and we will always be a trio.” Couldn’t have described it better myself. If you’re feeling a little low, dive into Black Eyed Peas new album ‘Translation’ below – it’s created by the guys to harvest joy and hope, and that’s something we all need in these times.