The Making of “Wanna Be Close” with Aaron Taylor

Aaron Taylor takes Notion behind the scenes of the music video for "Wanna Be Close", featuring BEKA.

Written and produced by Aaron Taylor, rising popstar BEKA has lent her heavenly vocals for a ‘Gold Edit’ of Aaron’s track “Wanna Be Close”, taken from the deluxe version of his debut album, ‘ICARUS’.

With strings arranged and conducted by Matt Jones, a sweeping, cinematic melody sets the scene over sultry, slow beats as BEKA sings of an illuminating romance: “There’s something about the way your light shines/ I wanna be a part of you/ I won’t stop until I feel your light inside”.

Aaron also co-directed the visuals for “Wanna Be Close” alongside Devon Kuziw. We’re treated to a live studio performance, where Matt Jones conducts a string orchestra, Aaron is behind the mic then the piano, while BEKA sings, sparkling in a pink princess-style dress. 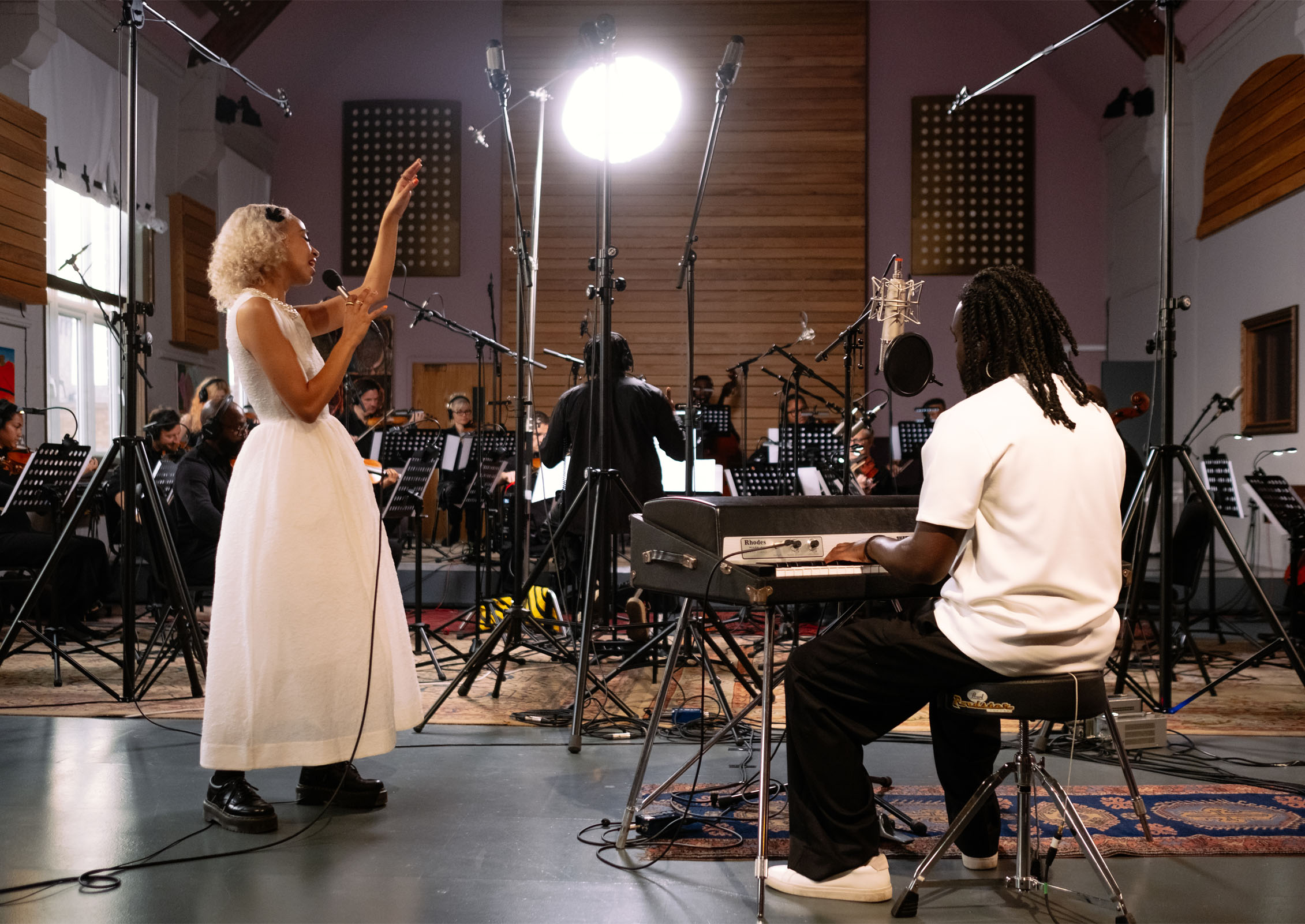 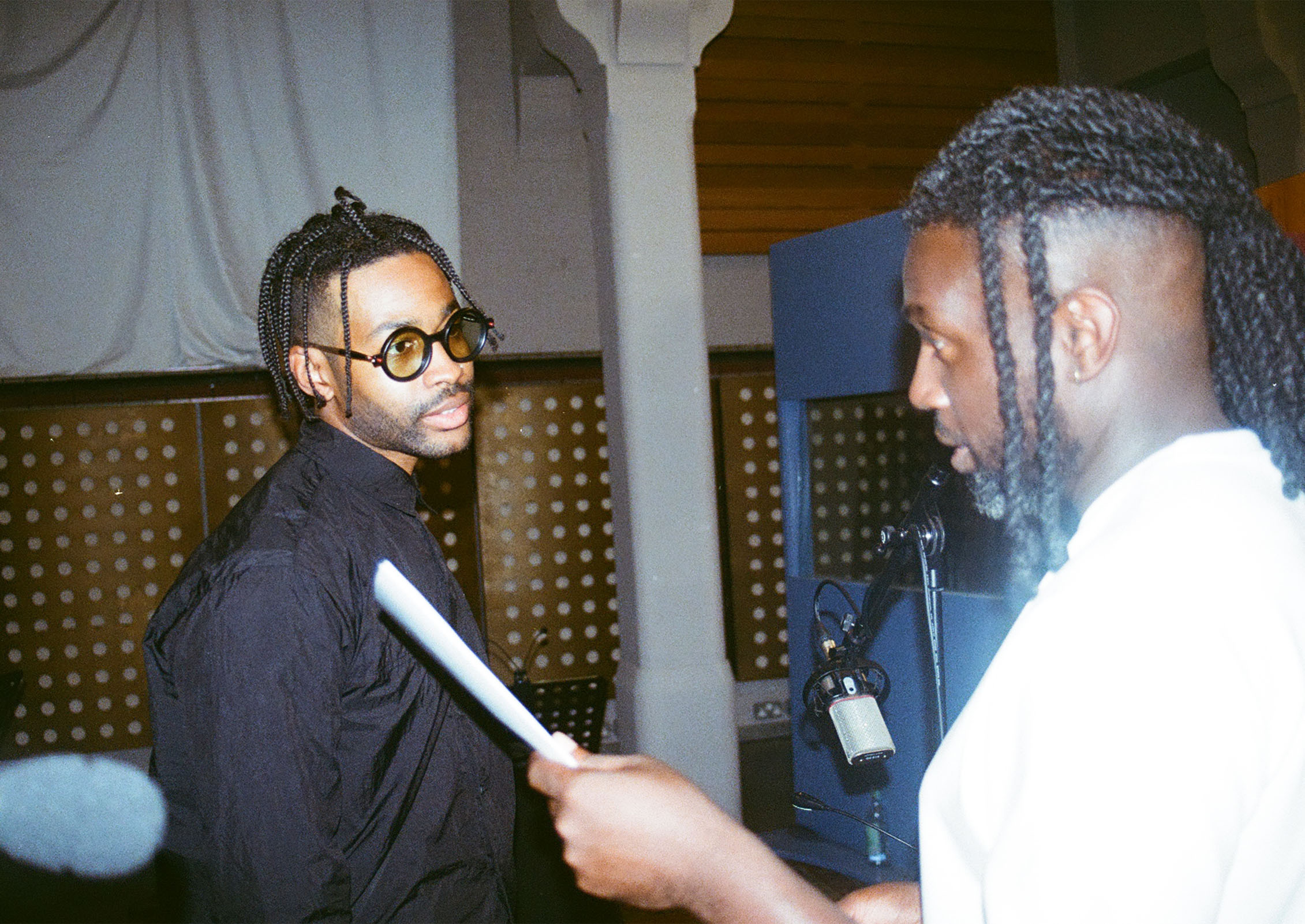 Speaking on the music video, Aaron says, “BEKA and I knew we wanted to do a visual for the track after recording the demo, but this ultimately was the result of a glass of wine too many. It all came about really quickly and was a spur of the moment, last-minute decision after I bumped into Matt Jones at the Laura Mvula afterparty a week before. Matt and I previously collaborated on my album ICARUS and thought it could be cool to do something while he was in town from the US.” 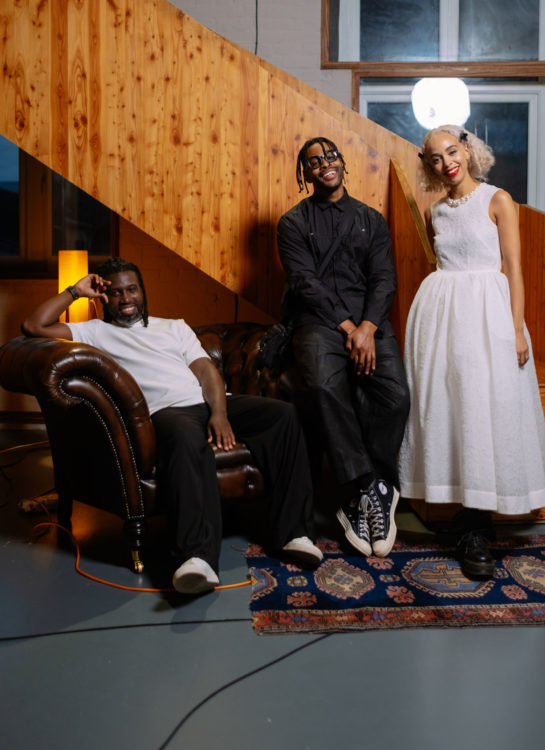 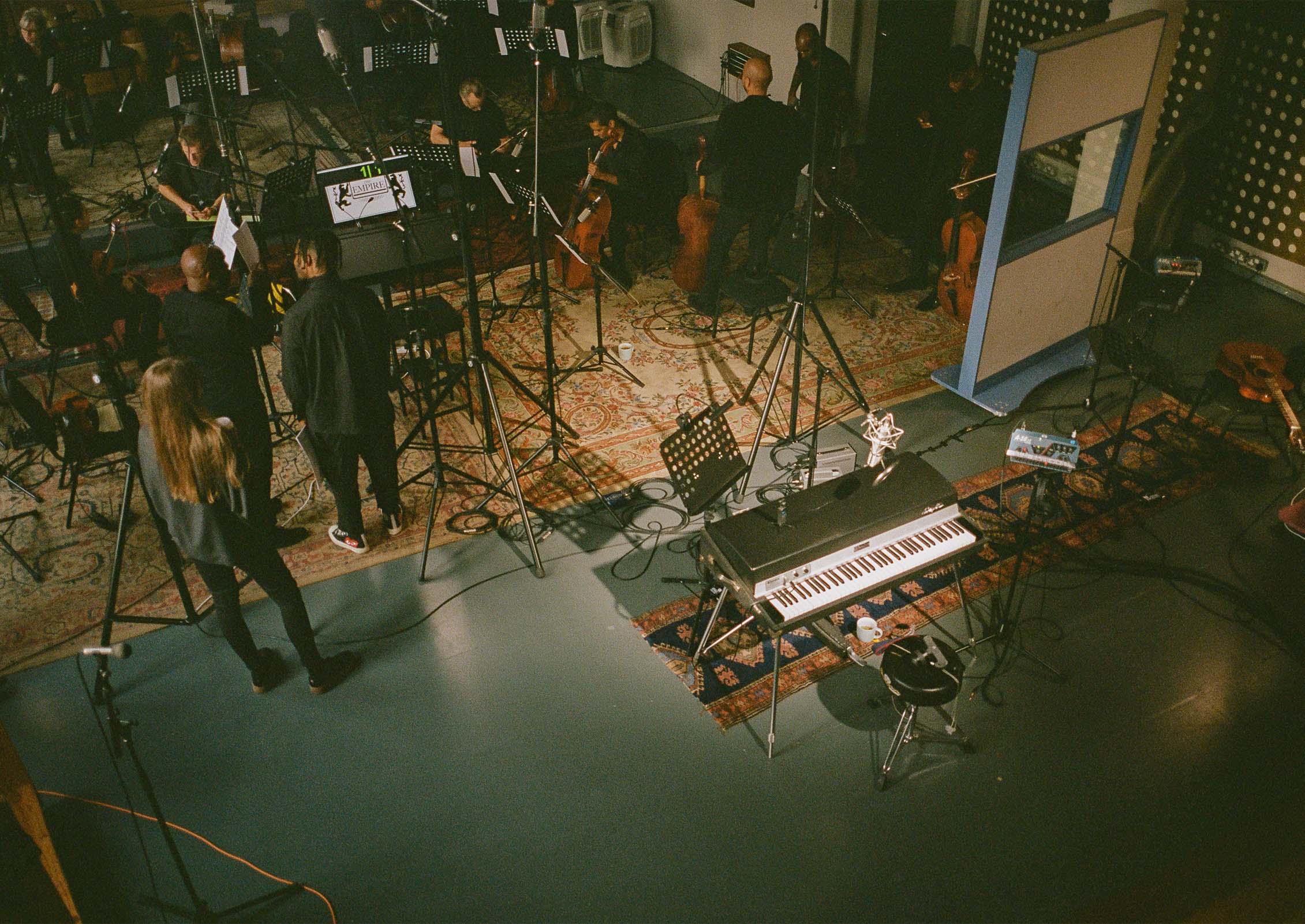 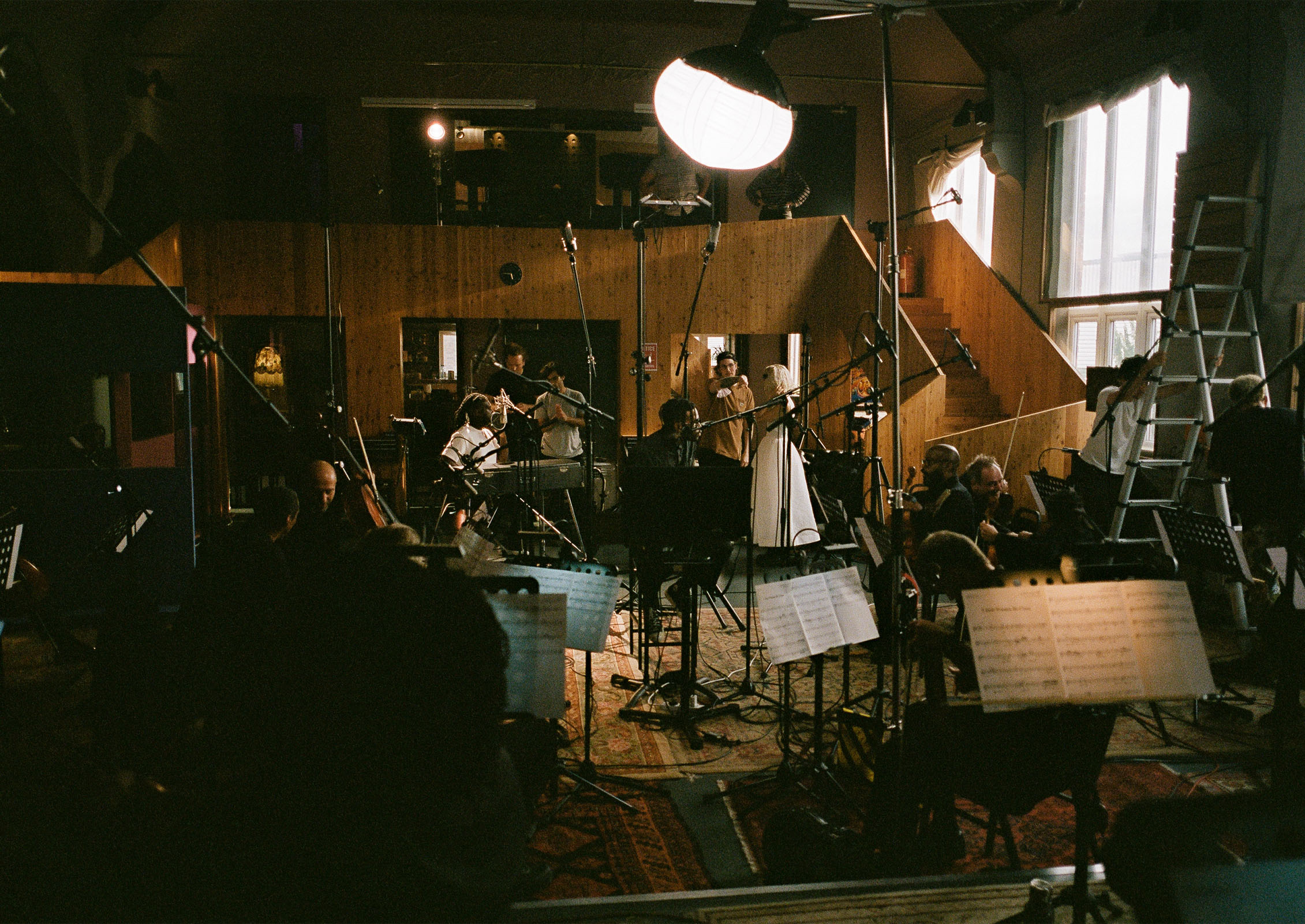 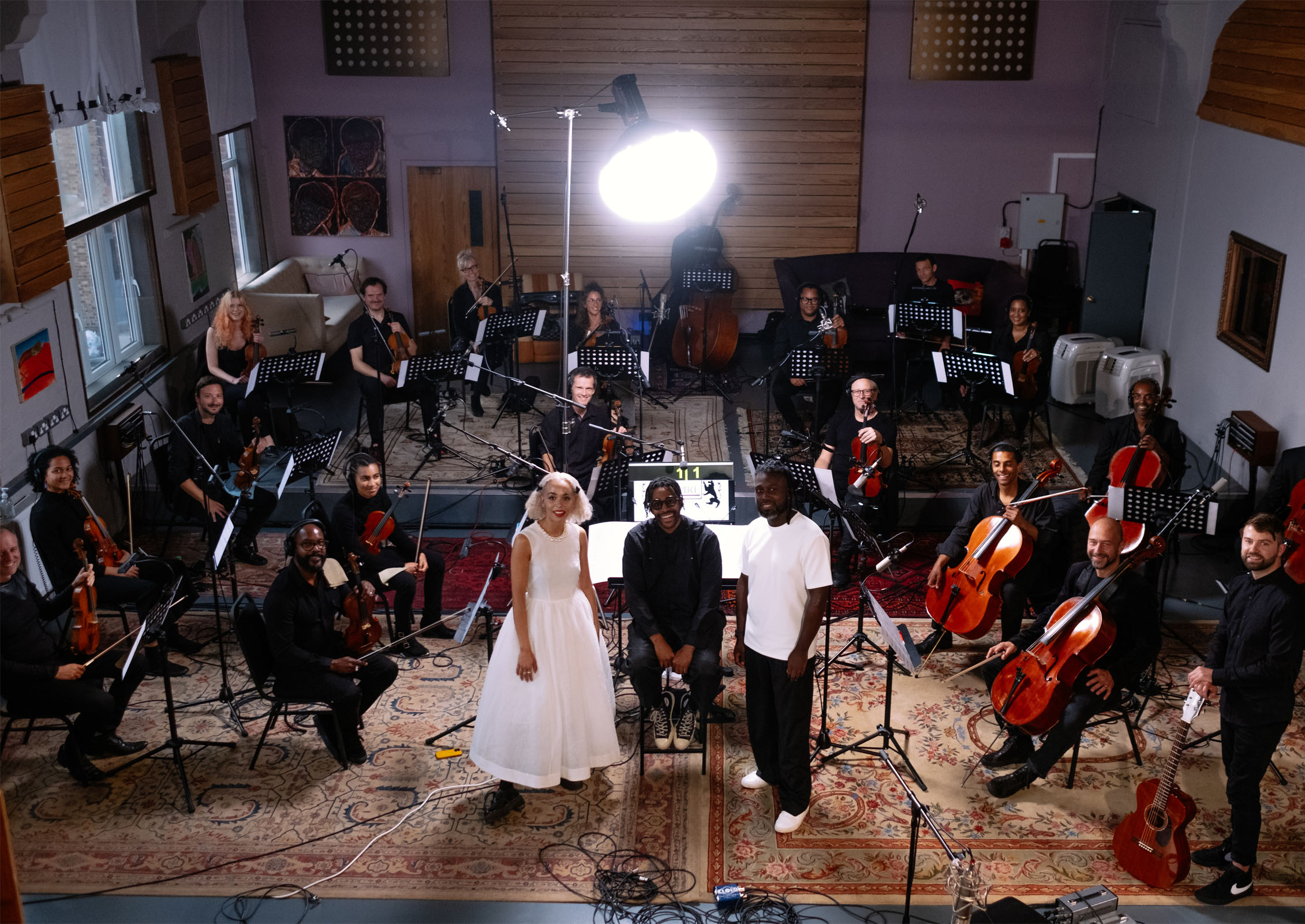 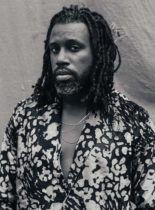 Have you heard the soulful stylings of Aaron Taylor? We've got the London musician on repeat. 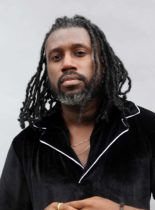 Be swept away by the captivating vocals of London musician, Aaron Taylor, as he is announced as one of Virgin Money’s Emerging Stars!