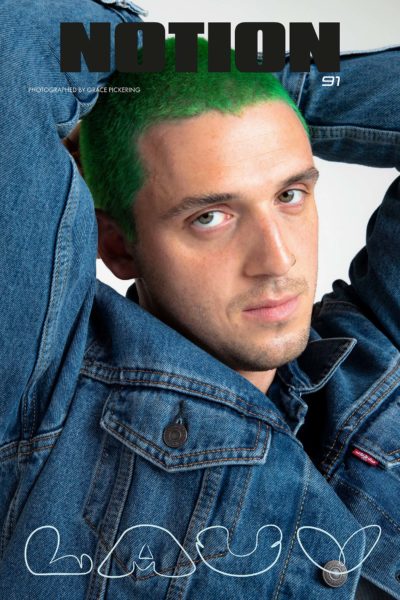 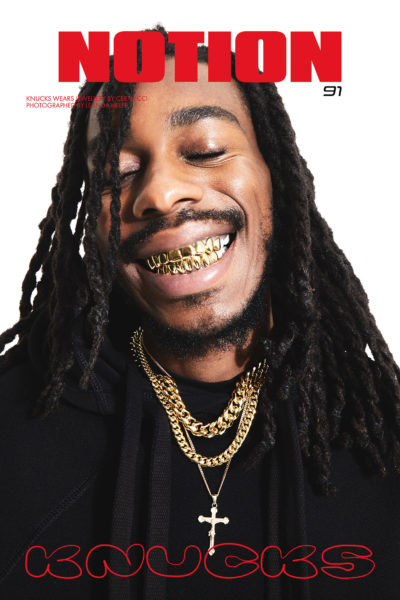 Tove Lo - No One Dies From Love

Rated Reads: The TikTok Trial & All The Toy Films

Rated Reads this week explores the transformation of a trial into a meme, the ubiquity of musical TikToks and why Hollywood is going crazy for toy films.

Before heading Stateside to play a string of North American dates this Spring, HONNE wrapped up the UK leg of their tour at Brixton O2 Academy with a bang on the 28th of April.