Soon as you hear the music of 23-year old Peckham native, Sam Akpro, it’s immediately clear you’re listening to an artist who only plays by their own rules. The music is bold and noisy, yet discerning and graceful. Sam’s compositions and vocals zig and zag at will, like the graffiti that permeates the walls and platforms of Peckham. His 2021 EP ‘’Drift’’ has been met with great acclaim with the songs ‘’Swan’’ and ‘’Cove’’ being picked up by the BBC, a headline gig with Fred Perry and earning Sam the first-time billings at 2022’s The Great Escape festival and DIY Alive Festival, too.

Sam is one of the leading lights in South London’s current musical renaissance who takes inspiration from the likes of fellow Southsider Archy Marshall (King Krule), while idolising and studying the greats of Jazz in Miles Davis, John Coltrane and Duke Ellington. This meshing of styles, worlds even, has created a soundscape that is hard to define. It fuses indie, alt-rock and punk with a core that is unmistakably rooted in classic black soul.

There was always a punk-leaning undertone in Nina Simone’s angsty pen and many forget the urgency with which Curtis Mayfield spoke out against the issues permeating the black community. So Sam’s main stylistic references are a lot closer than one would think, at first. Sam is a second-generation Gambian immigrant. And in keeping with the new vanguard of Gambian musicians such as J Hus and Pa Salieu, Sam’s art is part of a bigger mission. There are themes of liberation, black empowerment and community in his output.

I sat down with Sam to talk music, memes and more. 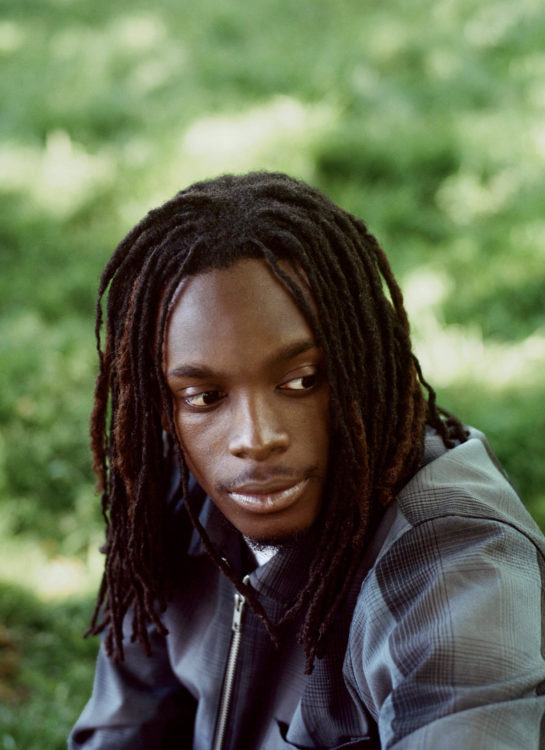 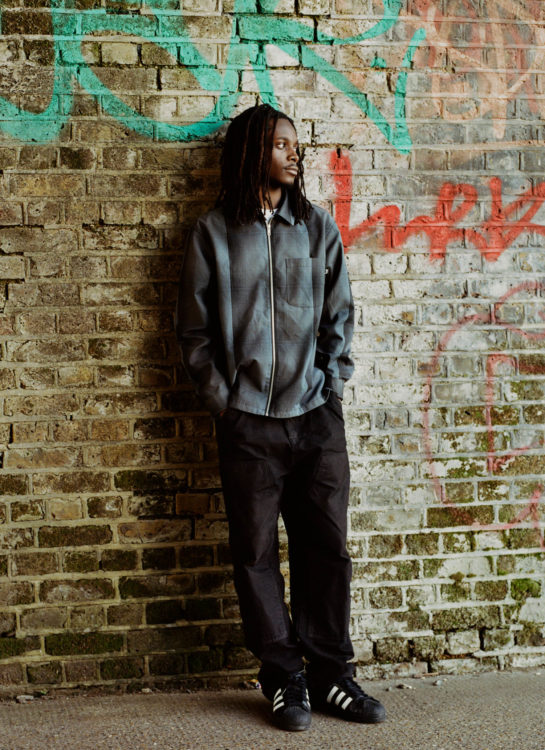 If you could be part of any musical era, which would it be?

Late 1960’s for sure. Miles Davis, New York. The Jazz scene over there just look sicked man. It was an influential time in life as well as music so that would have been the one. That Black Harlem Renaissance shit, yeah man, I’m about it. But then also the late 90’s in the UK would’ve been very wavey too though.

What was the worst habit you picked up in lockdown?

Shit, I don’t even know. I can’t lie I actually dropped a lot of habits during lockdown. I stopped smoking, drinking, everything in that time really. So that was good I guess. But, then I started sleeping loads. That got me kind of lazy. Yeah, the sleeping and then feeling mad slow from that, was probably the worst habit but we back now though so it’s cool.

Rice and Peas or Jollof Rice?

You know I’m West African man. Rice and Peas una! Nah big up all my Jamaicans but it’s got to be Jollof of course.

Favourite song you’ve made so far?

A moment with your music that’s made you say ‘’wow, I’m really doing this shit!’’.

Last week at DIY Festival, I played this unreleased song called ‘’Arrival’’ and I wasn’t even playing crazy or trying to get the crowd rioting but everybody just started moshing to this tune and I was just thinking its so mad how you can create chaos with your music, in a positive way. Like where people feel they can expressive the most of themselves init. It was mad to see and it was a sick time. A time that’s inspired me for sure. 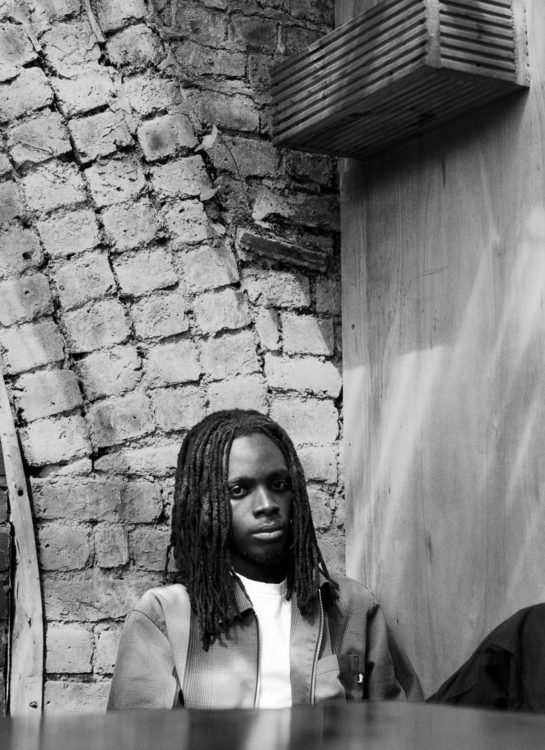 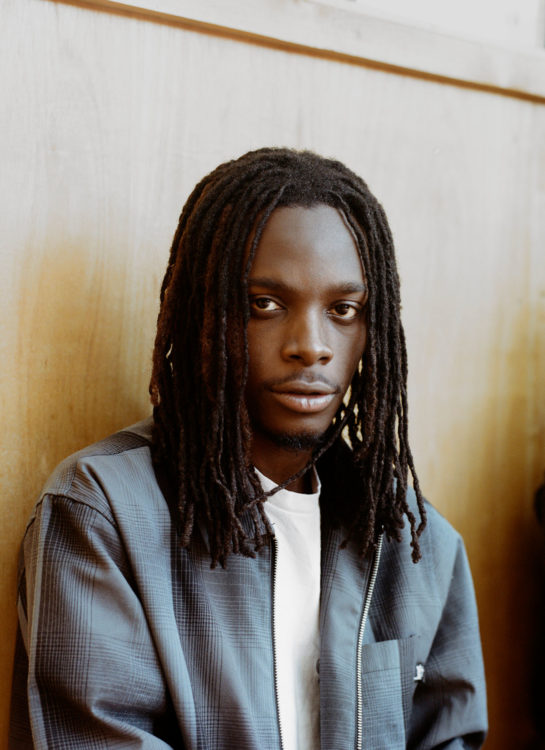 Ah man, there’s this account called Trashcan Paul and he made this meme mashing up a scene from Breaking Bad and a joke about Lana Rhoades and that had me cracking up. You know with memes you’ve got to see it to understand but that one spun me!

Back in the day I would’ve said Thom Yorke. But now, its Johnny Greenwood. He’s a certy guy man.

Create an album, init. I want a long-form body of work. That’s the mission.

Would you rather shut down Glastonbury or Coachella?

Coachella. 100%. Playing in that weather to a crowd would be the one.

Would you rather the power to fly or the ability to turn any surface into any instrument of your choice?

Power to fly. I can go anywhere I want man. There’s always instruments but imagine flying? When you can fly, you can get the most of your 24hours so yep, definitely flying.

Listen to 'Drift' below: