We catch up with the enigmatic and non-conformist WEIRDO to talk creative processes, what's next for the innovator and how to stay positive amidst isolation.

After taking some time away from the game to refocus on his creativity, paying too many bills including his ‘broken mind & heart tax’, our favourite non-conformist is back with a stellar new single ‘EUROTRASH’.

We welcome WEIRDO back with open arms, but if you’re new to this innovator then allow us to introduce you. When WEIRDO first emerged from the studio, he started out by releasing a demo called ‘Disco’ on Majestic Casual which quickly spun up a fuss and amassed more than 1 million plays…  he then disappeared. We told you he was a non-conformist.

With his idiosyncratic brand and vast soundscape, WEIRDO’s niche offering is unique and instantly recognisable. After a short space of studio time and re-emerging from the silence, he released ‘Butter’ and ‘Armanio’ which were as successful as the other.

After taking some time away to refocus and to heal from life’s inevitable obstacles, WEIRDO is back once again with an addictive new offering ‘EUROTRASH’. A political stance, a lighthearted twist and a catchy melody and production form together into something that you can’t get out of your head – EUROTRASH shows WEIRDO’s attitude and outlook at the world from an English songwriter’s pair of eyes.

We catch up with the artist below in the latest series of our ‘Internet Crush’ feature! 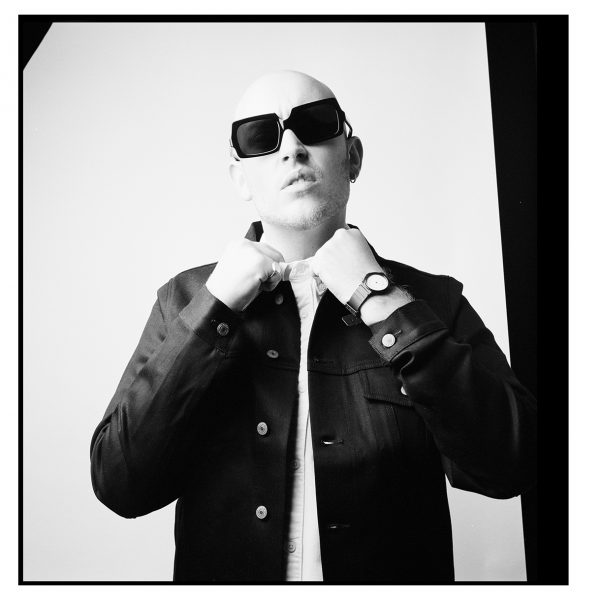 How are you doing?

I am rather well… and how are things over at Notion?!

How have you been staying creative inside?

Well, I find the trick is to buckle down into creative work. Just ignore the sunshine, ignore the rain, ignore the news and social feeds and get on with it. I took a hiatus for a small while so for me, I feel like I was holding so much down inside that now I’m a creative waterfall!

Have you always been a non-conformist?

Yes. I grew up in the midlands in the UK, and I was never good with authority… I was booted out of schools and I was *tiny bit* of a challenging child I think… 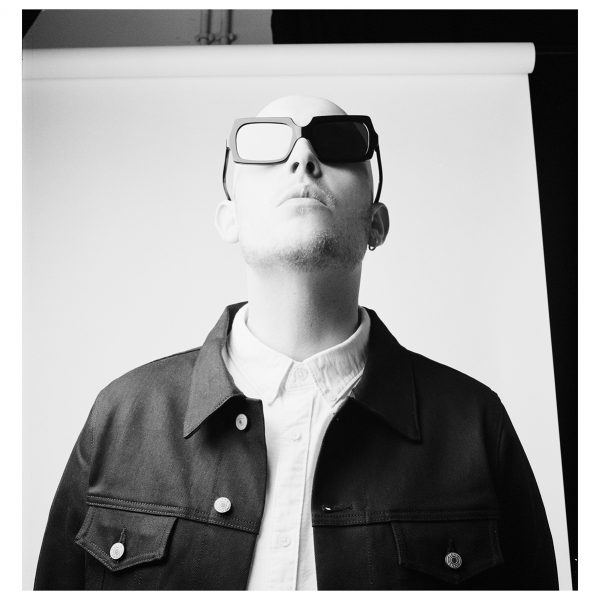 What’s something you have learned about yourself through this situation?

The main thing is that even suffering from social anxiety all of my adult life, it’s as if I was warming up for a pandemic and social distancing. It sounds strange but now I feel like this is the norm to me anyway so I’m well versed in sitting down and not being in the public eye!

What are you most looking forward to?

This year. I have made so muuuuch music and visual stuff, and collabing with some of my favourite people (photographers, video directors, artists, etc). I feel like right now I’m mature and experienced enough from my past mistakes to truly offer the real authentic version of WEIRDO.

How would you describe your art? 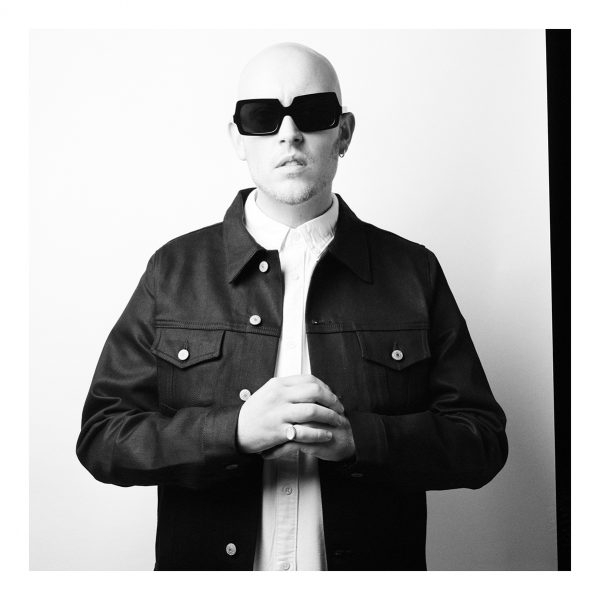 Best piece of advice you have received?

Hmmmm – I once dated someone that said to me, “remember, tomorrow is the start of the rest of your life”. The cynicism in me used to reply “but tomorrow never comes, right?”… Now I just wake up smelling the coffee and thinking how to live my best life, instantaneously.

Who are your musical heroes?

I have a few but I’m a big Thom Yorke fan. I also admire Dusty Springfield… some of those artists from around the 50/60s really shaped my tastes.

I will start always with the song. Sometimes it’s cheesy, sometimes melodramatic, sometimes just damn right attitude-y. I will sit at a piano or guitar and write the majority of it. Sometimes I have dreams and premonitions and actually have a melody or lyric or something. I have the strangest night-thoughts tbqhwy. I will then begin usually with the feel; the tempo, the beat, the sounds used. Will this be organic? Will this be electronic? Analogue-angled or digitally diverse? Then I play with synths. My home studio consists of a lot of analogue rarities so I try to find something deep within them.

I’m being a bit more healthy at the moment so I’m indulging a lot on nuts, pomegranates and air-fryer-fried chickpea salads. But I do like Pelmeni (dumplings) and the occasional Maccie D’s if I’m having one of those “agh, fuck it” days!

Dive into the latest track below! 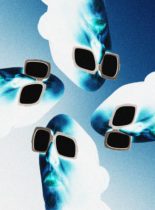