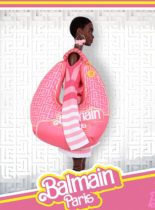 Balmain and Barbie announce their collaboration that includes a unisex clothing collection and a set of NFTs. 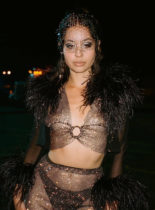 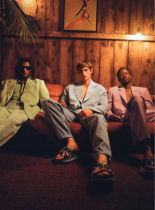 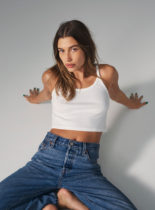 Inspired by some of the great style icons of the late ‘90s, Levi’s® latest campaign features Hailey Bieber wearing the newly-launched 501®'s. 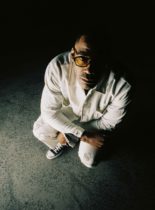 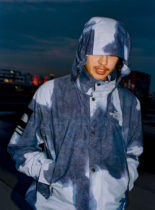 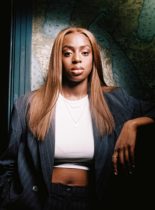 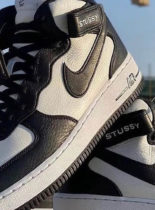 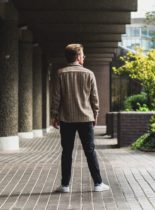