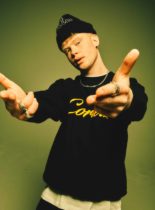 Gen-Z rising star, Finn Askew, selects 10trax for Notion that have inspired him, from Nirvana to The Neighbourhood. 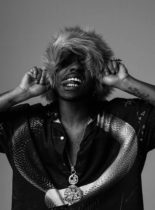 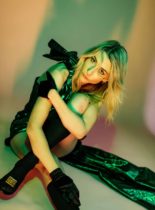 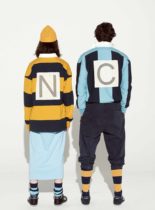 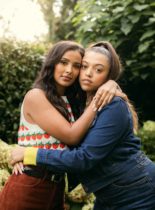 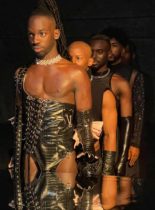 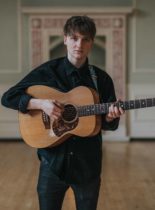 Glaswegian indie-folk singer-songwriter Murdo Mitchell delivers “Hide”, the third single from his upcoming debut EP, due to be released in November. 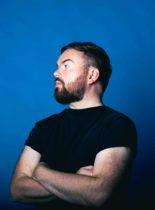 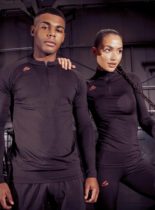