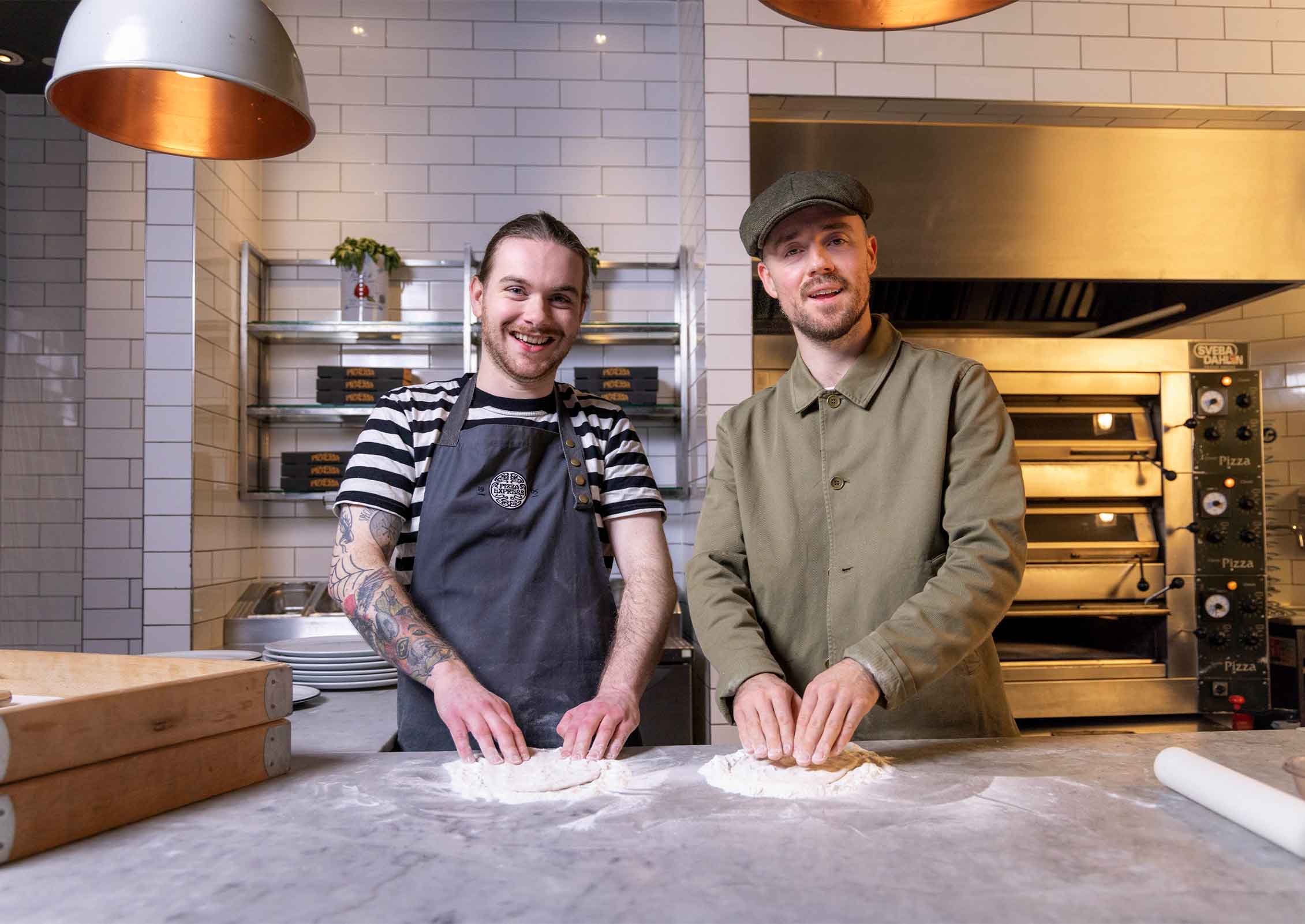 The London-born Irish singer-songwriter Maverick Sabre joins Pizza Express in the kitchen in the latest episode of Behind The Base.

Known for pushing boundaries in his music and explosive live shows, Maverick gets stuck in by making a pizza wrap, shaping the pizza dough into a rectangle rather than the classic circle shape.

Maverick reveals how he began his career by MCing on the Irish hip-hop scene when he was younger, which helped him gain the confidence to perform live. He also chats about the first song that really resonated with him – “Stand By Me” by Ben E. King. 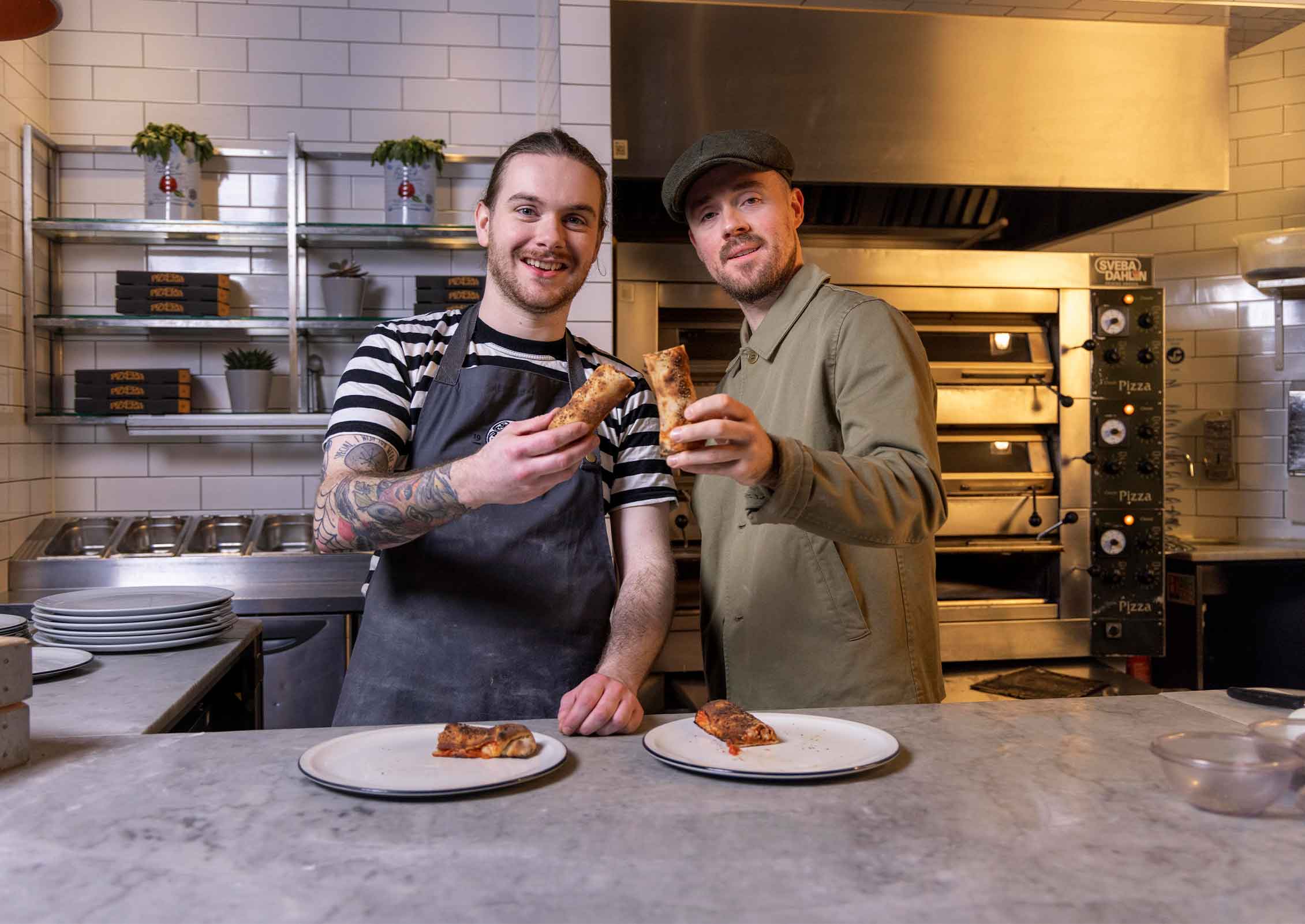 Maverick shares how over the decade he has been in the music industry, he has become more of a perfectionist with his work. Building their pizza wraps, he opens up about his creative process, and how he handles roadblocks by re-watching films for inspiration.

“Self-belief’s the core’, Maverick says. “That’s the thing that, for me anyway, has always needed to be the foundation of everything. Because if I don’t have that and I’m not my own biggest fan or biggest supporter, then everything will crumble from there”. 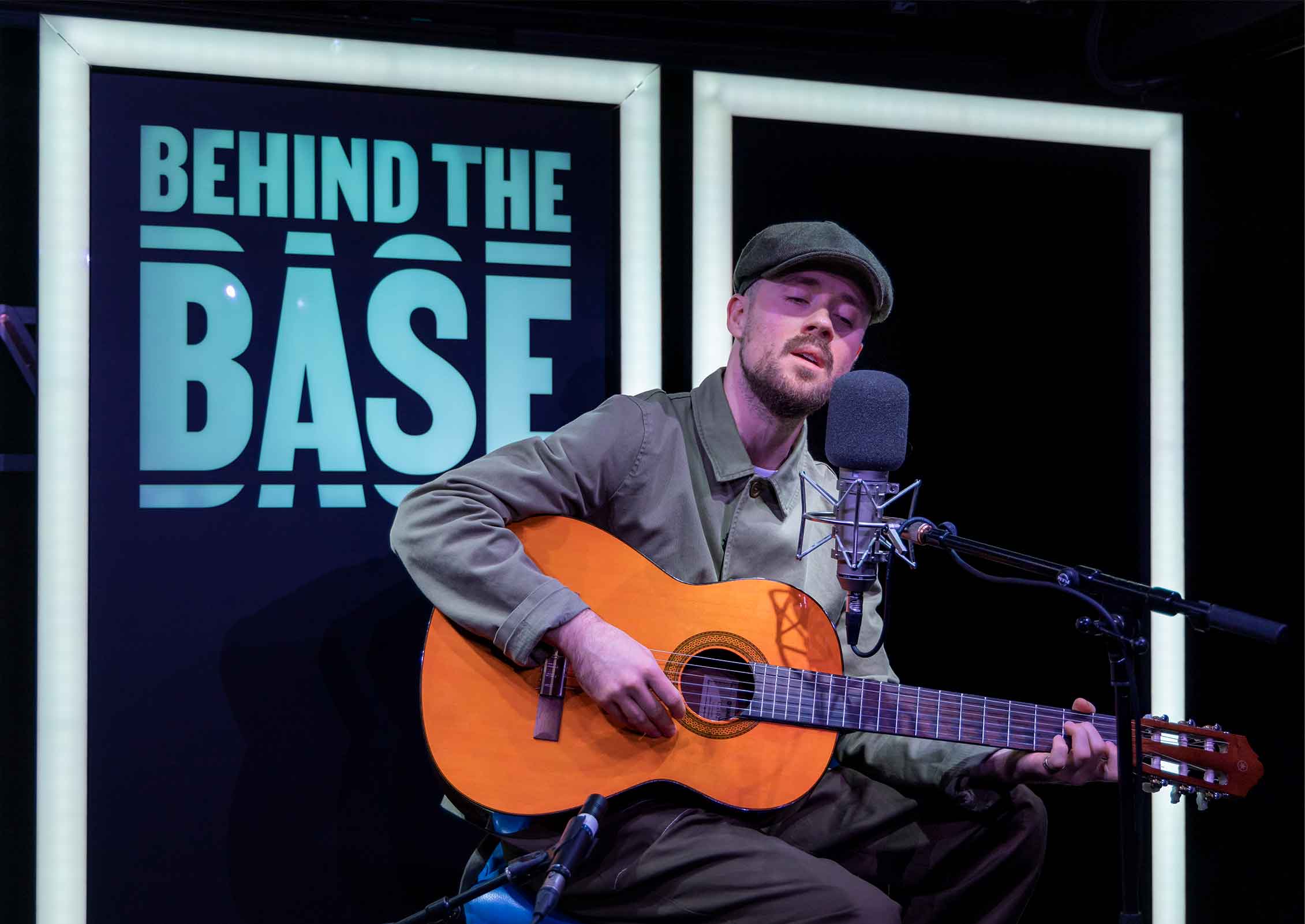 Always honest and open about mental health in his music, Maverick says that at points when he felt deeply alone, he would turn to music as a comfort. So in turn, he strives to do the same for his listeners. “We are allowing people to be in our ears for three and a half minutes. You better say something good to them. That’s my ethos”, he asserts.

Maverick Sabre then gives a goosebump-inducing exclusive performance of his song “Time Away”, from his new album, ‘Don’t Forget to Look Up’. Watch it for yourself below!

Behind the Base, Maverick Sabre, Nordoff Robbins, Pizza Express 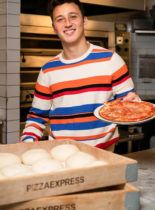 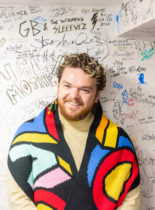 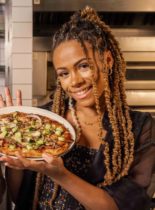