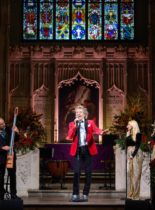 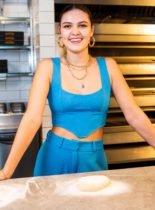 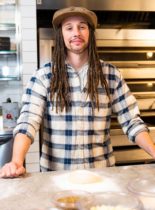 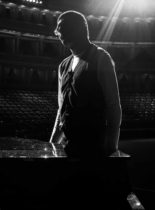 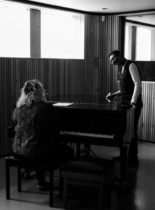 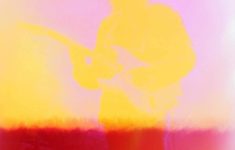 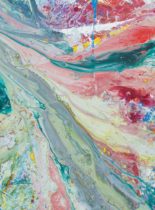 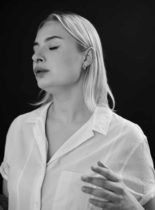 Alistair Taylor-Young Creates ‘Portrait Of The Cause’ For Nordoff Robbins 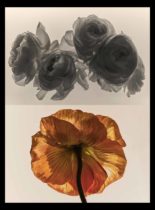 Renowned British fashion and landscape photographer, Alistair Taylor-Young, creates a set of stunning photographs that interpret music and dementia, for Nordoff Robbins' We Are Listening campaign.