After a packed-out schedule, Milan’s Menswear Autumn/Winter ‘23 Fashion Week closed yesterday, wrapping up a series of presentations that offered the predictable alongside the pleasantly unexpected. While the likes of Armani, Dolce and Gabbana and Prada produced collections brimming with clean lines, structural tailoring and oversized outerwear, Charles Jeffrey Loverboy’s inaugural show left us wondering how we’d ever done without.

Viral moments came from Milan’s own Dsquared2, alongside JW Anderson and Jeffrey – the common factor? A clear philosophy of ‘more is more’. Unafraid of pushing traditional boundaries of gender and design, alongside the truly wacky, the week has cemented the notion that the internet is hungry for the ridiculous. Weird, wonderful, maximalist and free, we round up the moments that had us hitting retweet.

The beloved Scottish-born and London-based designer Charles Jeffrey took his LOVERBOY label to their inaugural Milan Menswear Fashion Week. Following investment from fashion incubator Tomorrow, the Glaswegian powerhouse gave us the eccentric designs we’ve come to expect. Titled ‘Welcome to the Engine Room’, the collection was inspired by artist and playwright John Byrne, especially his 1987 play ‘The Slab Boys Trilogy’. 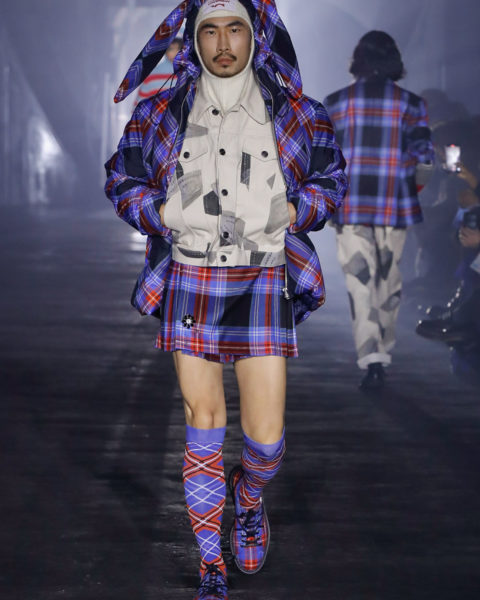 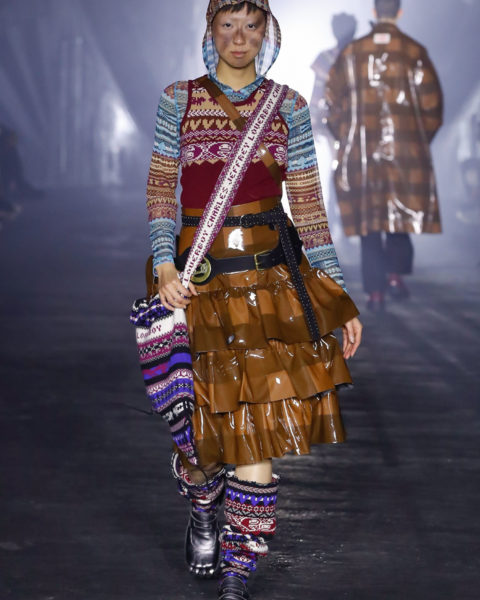 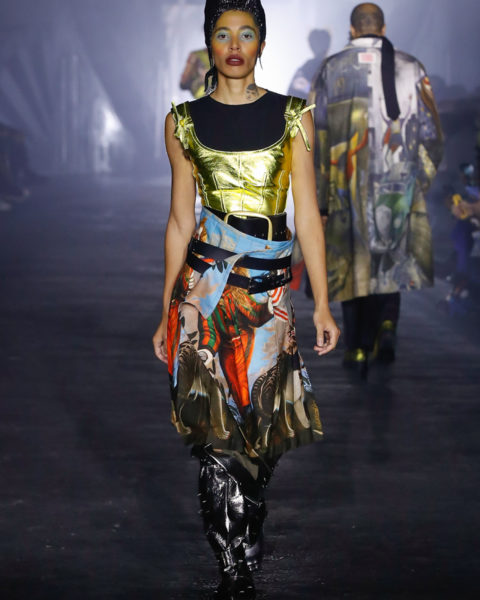 Lyst reported that searches for Dsquared2 are up 2,600% following their show over the weekend, and we’re not surprised. Started by the Canadian Caten twins and now based permanently in Milan, this week’s show takes the crown for social media engagement, with tweets about the show reaching views into the multi millions. The reason behind the virality? Likely a combination of 2000s nostalgia in the form of plenty of low rise, lace and diamonte, alongside the show’s embracing of gender nonconformity in their styling. 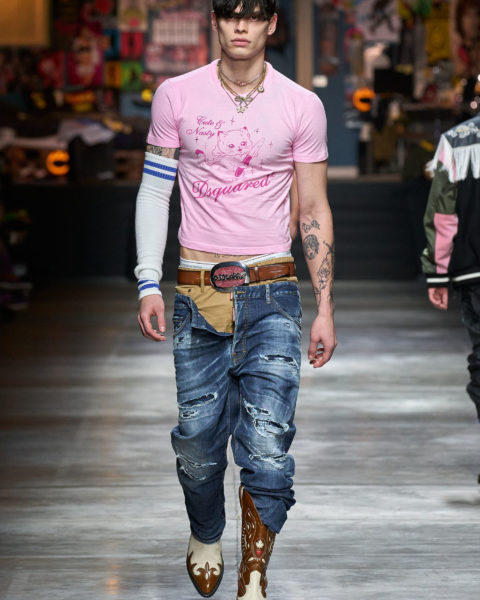 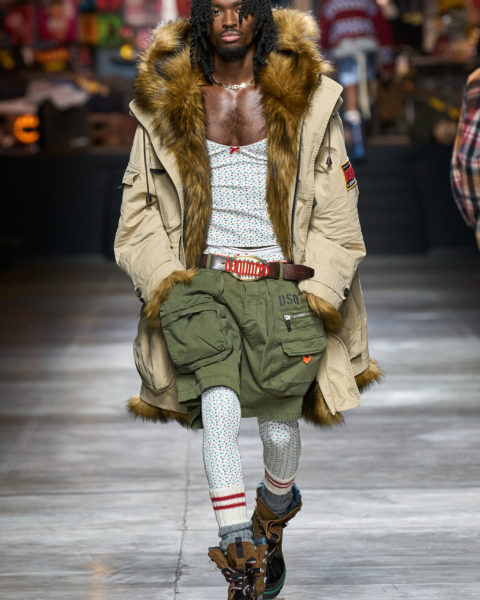 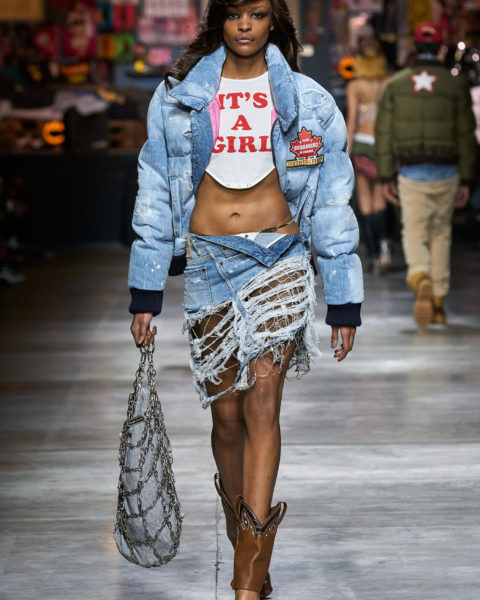 Who remembers the JW Anderson pigeon handbag? If it’s good enough for Carrie Bradshaw, it’s good enough for us. Answering the age old question of how to top one viral novelty accessory, it’s with another novelty accessory. This season JW Anderson collaborated with Wellipets, famous for being the makers of the kids’ frog wellies that Princess Diana dressed Princes William and Harry in. With other notable moments including models carrying bedding, wearing only underwear, there was certainly plenty for the internet to get their teeth into. 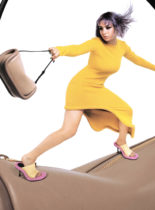 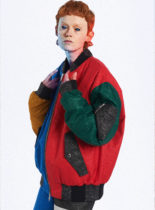