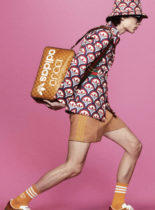 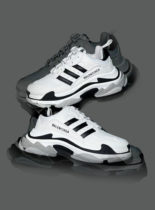 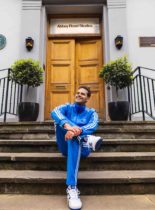 adidas is Growing a New Type of Sneaker 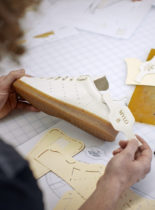 adidas introduces you to Mylo; their lab-grown mushroom material used to create the future world of sneakers. 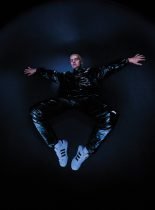 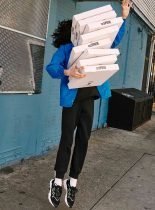 The infamous 90s Ozweego created by Adidas is back and reimagined in five new colourways for those who just can't get enough of the 90s resurgence.