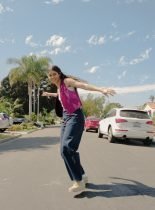 North London native Ama Lou is the British R&B prodigy writing her own story she explains inside her cover feature for Notion 84! 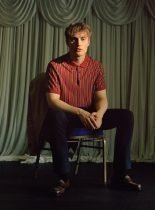 At just 23, Sam Fender is already being hailed as one of British guitar music's next greats. It's all down to honesty, he explains for his cover feature for Notion 84!

Kim Petras is ‘The Bitch With The Sauce’ 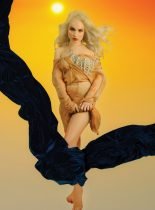 Notion dives into the deep waters to get some clarity from pop's latest broken hearted princess, "the bitch with the sauce, apparently", Kim Petras! 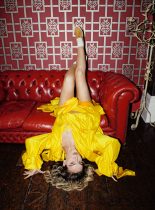 After eight years as one-quarter of the biggest Britsh girl band since the Spice Girls, Perrie Edwards talks mixed emotions, freckles and finding happiness with her Little Mix sisters. 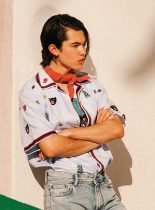 Conan Gray features on the alternative digital edition cover of the sizzling Summer issue of Notion! 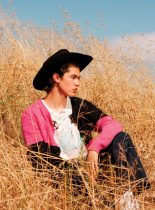 Conan Gray is the sad pop prince here to rule your world and ruin your life! 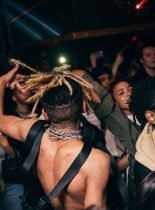 A glass of BULLDOG Gin in hand, we celebrate the launch of Notion 84 with incredible live performances from House of Pharaohs and Jay1. 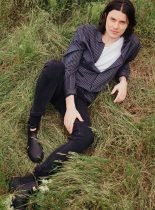 From getting his feet wet playing local pubs, to massive success across the pond, dip into the world of James Bay as he graces the cover of Notion's 2019 Festival Guide zine. 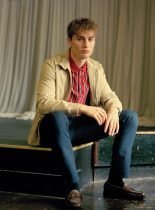 At just 23, Sam Fender is already being hailed as one of British guitar music's next greats. It's all down to honesty, Sam tells us as he graces the fifth cover of Notion 84.