Bea Miller: A Natural Progression From The Old To The New 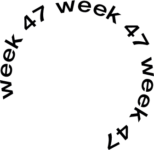 Pa Salieu - Send Them To Coventry

Liv.e Is Breaking Down Barriers With Her Genre-Defying Sound

Known for layering an assortment of complex textures over one another, Liv.e’s tranquil and nonchalant sound can transform you to an other-worldly realm.

Get to Know ELIO

With her eclectic, unique sound and deeply relatable lyrics, ELIO is making a name for herself as one of the most relatable artists putting out music today.

20-year-old, Melbourne-raised producer, singer-songwriter Thomas Headon may only be a year into his musical career, but he has already proven that he is an artist to keep an eye on.

There’s Only One Jaguar Jonze

Combining cinematic visuals with straight-up inherent energy as she effortlessly drifts between genres, Jaguar Jonze is the multi-faceted Australian artist who’s got it all.

Dublin artist EFÉ is making waves with the release of her debut EP 'What Should We Do This Summer?'. The 20-year-old effortlessly flows through each track with harmonic vocals and soothing chords.

20-year-old newcomer, Bad Heather, bursts onto the scene with his debut single "Juliet", an electro-pop bop with an 80s tinge.

Tap into the conscious and uplifting sounds of KIRBY and D Smoke on their new track "Superpower". 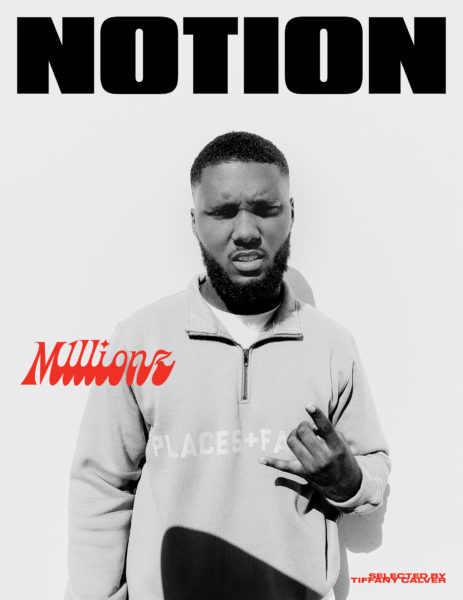