The Endless Creativity of Khruangbin 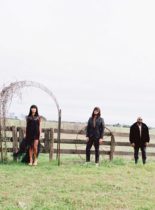 Texan trio, Khruangbin, serve psychedelic sounds and eclectic style. We caught up with bassist Laura Lee to hear all about the band's creative process. 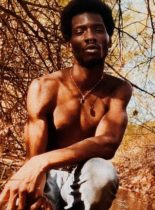 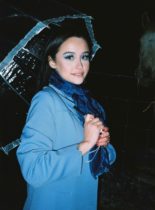 The Rise of Kierra Luv 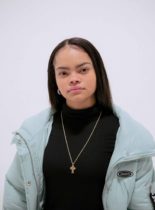 Kierra Luv is putting Pennsylvania on the rap map. 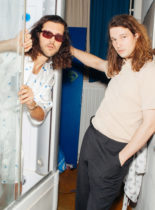 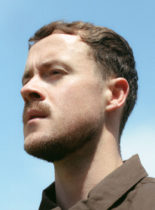 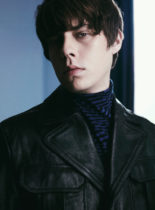 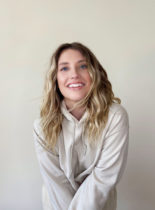 Ever wondered what pop stars talk about when they catch up? We hung out with Ella Henderson and Julia Michaels over Zoom to find out just that… 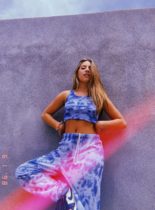 With a combined social media following of over 35 million, aged just 16 and 17 respectively, Kenzie and Maddie Ziegler are multi-hyphenate sensations that seemingly never stop never stopping.