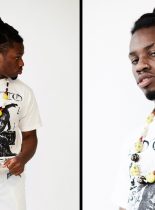 Denzel Curry has never fit into the world of modern rap. On his upcoming album TA13OO he embraces that fact like never before. 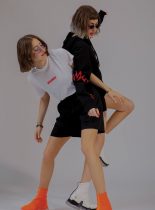 Move over Mary-Kate and Ashley, SimiHaze are the new trend setting twins preaching the glow up gospel. 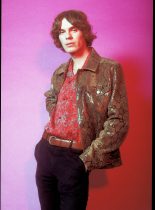 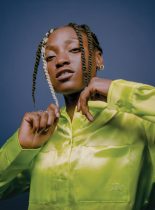 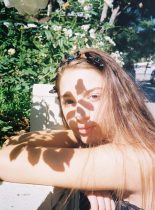 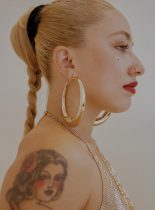 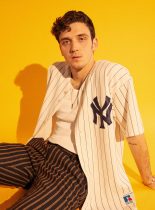 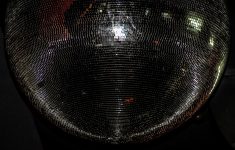 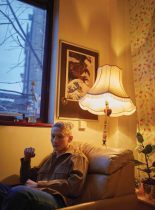