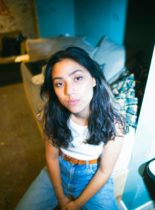 Notion pulls up a bar stool to join spill tab, where paradox-drenched melodies explore every motion. 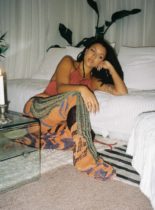 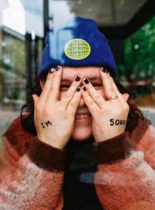 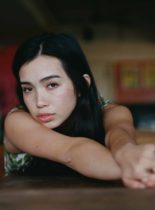 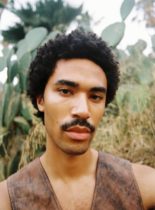 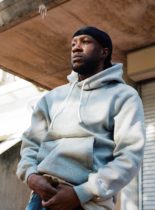 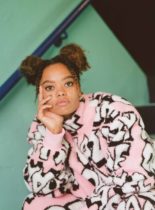 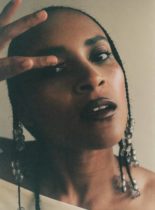 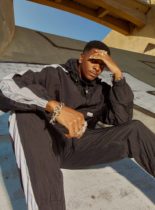