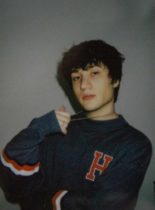 Dirty Hit signee, beaux, chats with Notion about his sophomore EP 'a love letter to moments spent outside', how he's changed since his debut project, and much more. 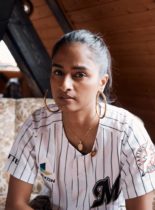 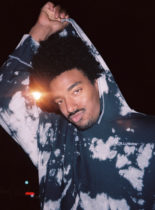 Baby Queen: The Next Voice of a Disillusioned Generation 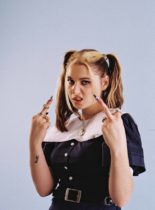 Providing a voice to a disenchanted generation through satirical lyrics and euphoric, crashing guitar-led soundscapes, Baby Queen is on a mission to change the meaning of pop music. 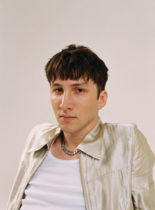 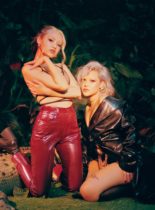 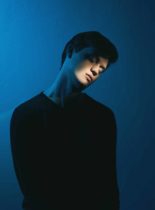 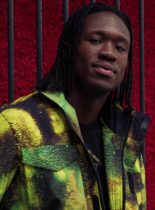 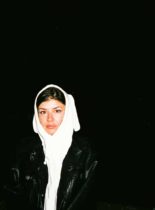