Summer is not quite over yet. Catch the last rays of British summertime with this line-up of music festivals, exhibitions and club nights as we head into September. We've got you covered!

Ahead of his latest EP, indie-pop riser SEB curates a 10trax playlist for Notion with songs that make him 'feel better'.

Effy: “You’ve Got to Take Up Space For Your Art”

Fast-rising electronic DJ/producer, Effy, talks collabs with Mall Grab, misogyny in the scene, her safe space club night, Not Yours, and what’s on the horizon. 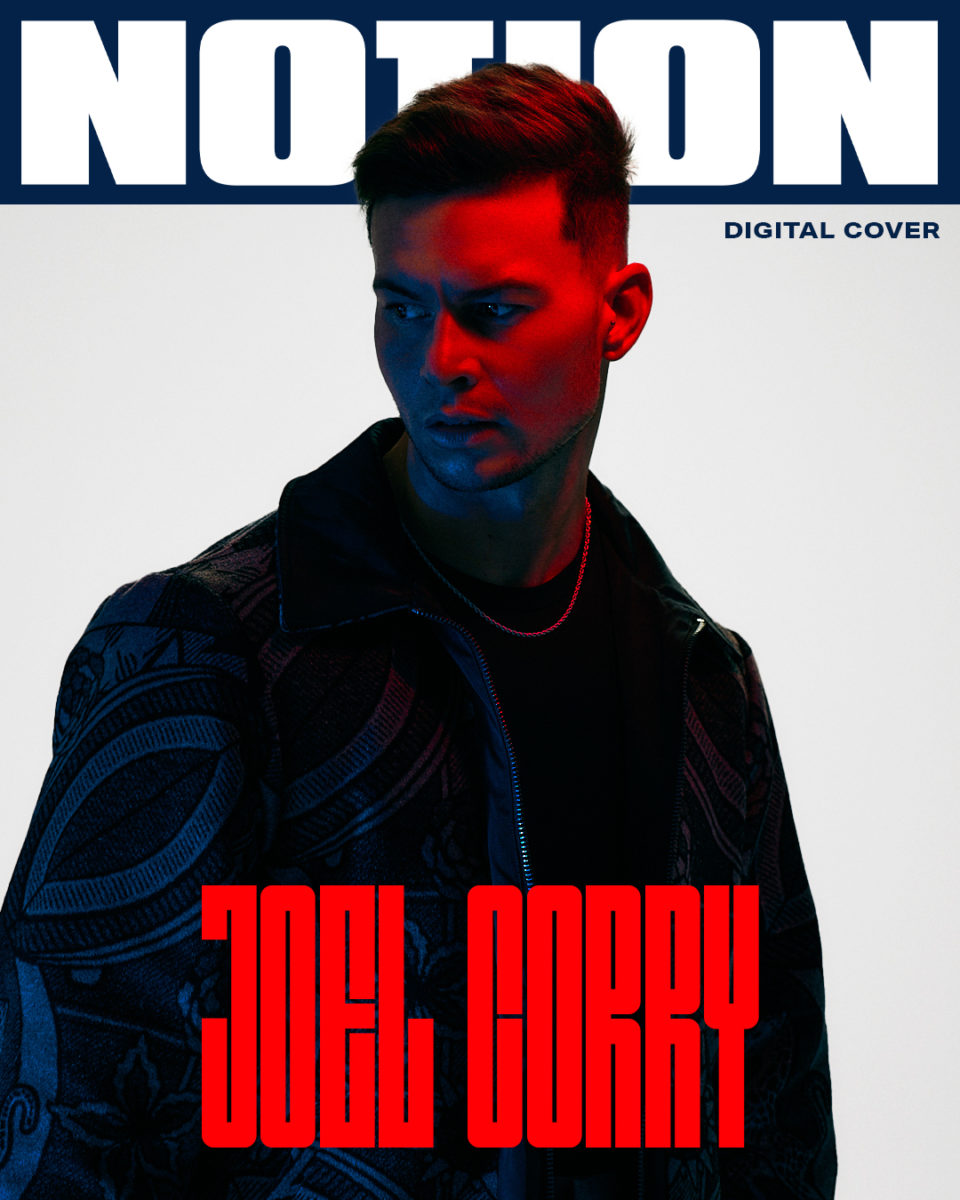