Millie Turner Has Her Eyes On The Prize

Since her debut in 2018, London-based ingénue, Millie Turner, has steadily been making a name for herself in the world of pop. 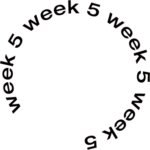 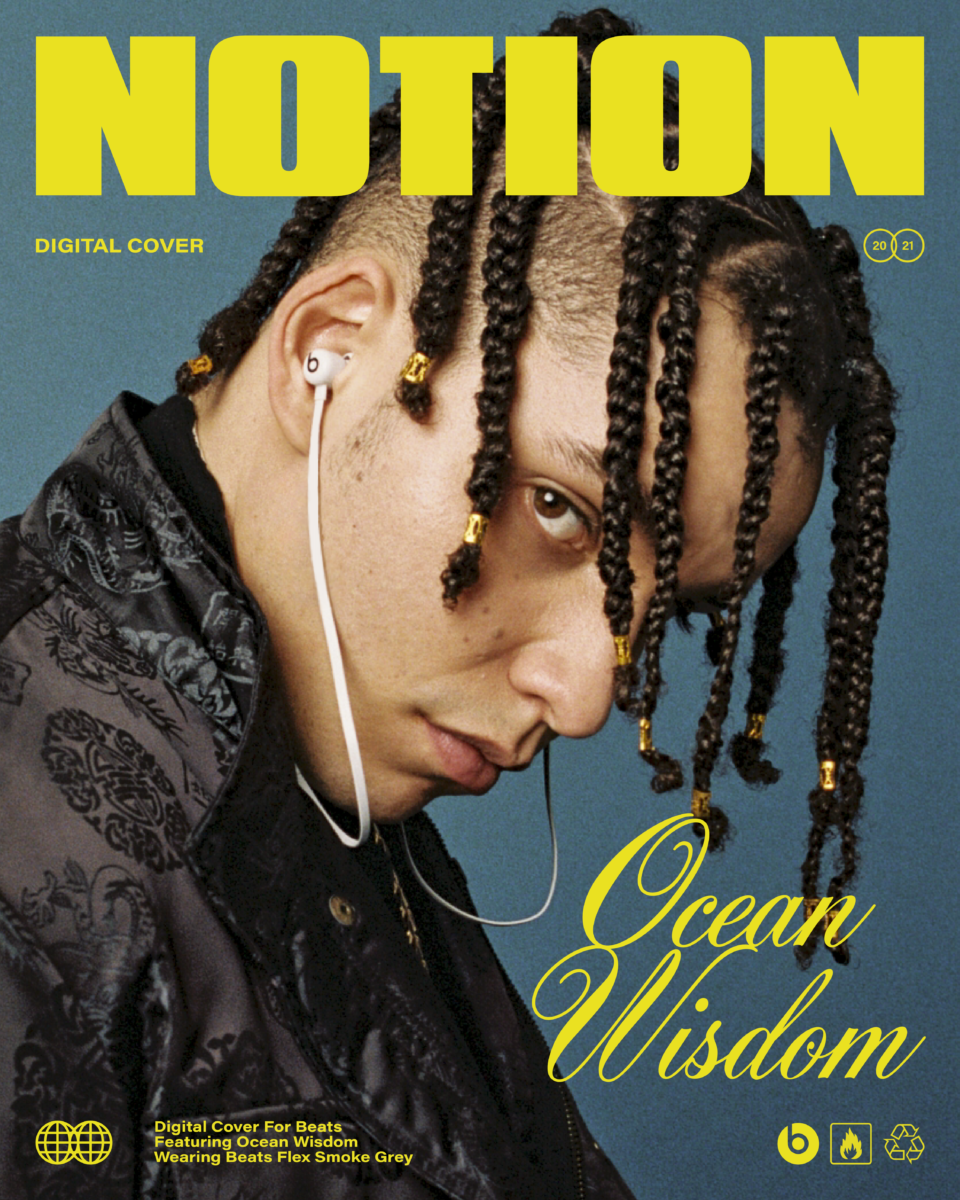 ‘Future Roots’ pays homage to Africa’s heritage and histories while inspiring hope for the continent’s empowered and independent future.

Jägermeister has announced the launch of a streetwear collection, dubbed 'Best Nights'.