Step into spring with this bold, bright and beautiful editorial featuring covetable cuts, patterns and prints.

A Day in the Life with Valencia Grace

Listen to Valencia Grace's moving debut single below, and enjoy a gallery of a day in her life.

Oxford star Jen Berkova chats about her love of Khalid and gold jewellery, dance parties at home and her skydiving ambitions.

Rated Reads: The Fall of Girlbands and Cannibalism in Pop Culture

Rated Reads this week takes a look at the decline of the British girlband, the increasing focus on cannibalism in pop culture, and an interview with rising indie stars Wet Leg.

Everything On in April

Budjerah is a Conversation Starter

Rising Australian singer-songwriter Budjerah is back with new EP 'Conversations', a record about understanding feelings, capturing reality, and creative vulnerability.

Grime scene veteran D Power Diesle chats about his latest collaboration-filled project, launching his own label and how to stay fresh in an evolving genre.

TAWBOX: The Creative Duo Behind Stormzy and Dave’s Live Shows

Creative directors TAWBOX chat about their prolific range of collaborations with the likes of Stormzy, Dave, Olivia Rodrigo, Weezer, Arlo Parks and more. 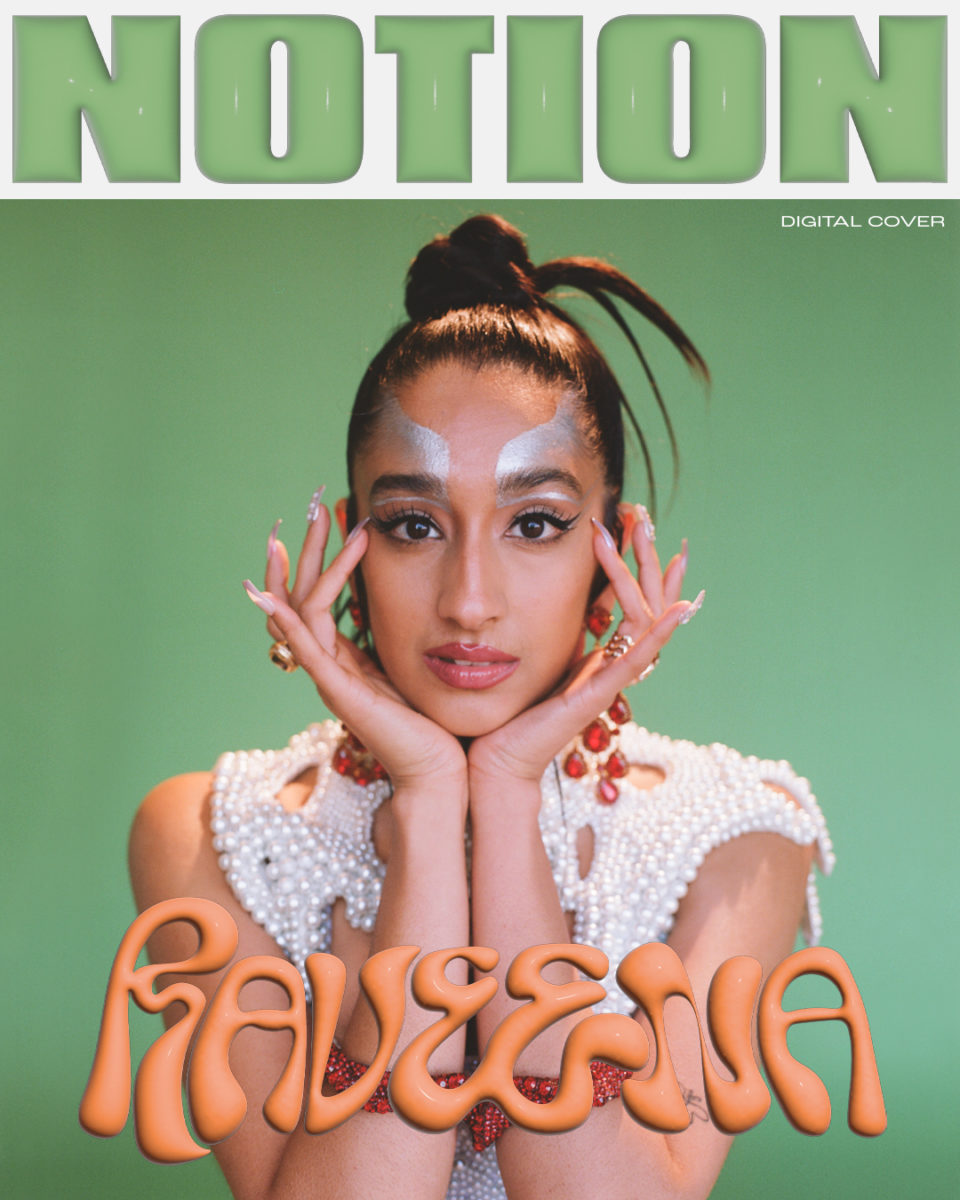