Citadel covered the whole musical spectrum in one Sunday

“A Sunday well spent brings a week of content” is the mantra Citadel lives by, and while walking around the festival’s new home of Gunnersbury Park in the glorious summer sunshine, you can see no-one is thinking about the week ahead.

Citadel is a celebration of everything we love most about blissful summer Sundays. Walking around the well sized festival site, nestled amongst live music stages I found myself drawn in by live talks in the Sunday Papers tent, a array of art and group exercise sessions (Have you ever heard of bum wrestling before? I hadn’t either!), displays of romance between strangers in The Chapel of Love, designated shaded play areas for kids, and street food from cultures all around the world.

Since the festival’s first year in 2015, the selection of music has been mammoth, spanning over different genres, countries and cultures, and this year was no different. The main stage featured some of the best upcoming and well-known experimental and psychedelic bands, from Shame, La Femme and Fat White Family, to the first band I saw on the day, The Horrors. The last time I saw The Horrors was ten years ago after the release of their psychotic debut, Strange House. Since then their sound has changed massively from 80s gothic/60s garage, to synth-pop and shoegaze, but somehow their stage presence has not. During their surprisingly short four-song set, which according to lead singer Faris Badwan was due to no one telling him the festival had moved from Victoria Park, Faris and guitarist Joshua First thrash around the stage, all members are wearing black apart from Faris who graced a sweaty, dirty white tee. Their final song, ‘Something To Remember Me By’ filled the field with punching synth chords and a pounding bass drum, perfectly starting the sunny afternoon off, ironic for a band that are known for their chaos and darkness.

On the Clash & Last.fm stage, there was a massive spectrum of sounds and styles, with incredible sets from Gang of Youths and Goat Girl, leading through to singer-songwriter Sam Fender. After Fender finished, the next act was the biggest surprise of the day for me. R+R=NOW are a jazz supergroup formed by Grammy-winning and hip hop piano legend Robert Glasper and they absolutely blew the crowd away. Performing a mix of jams and structured songs, they moved seamlessly between free-form jazz and iconic hip-hop tracks, sending the crowd wild during their rendition of ‘These Walls’ by Kendrick Lamar. 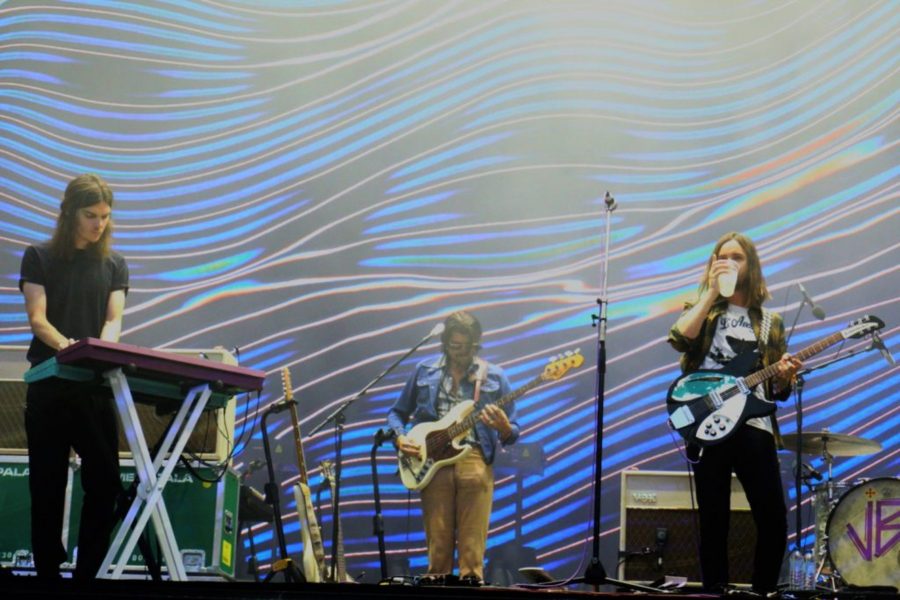 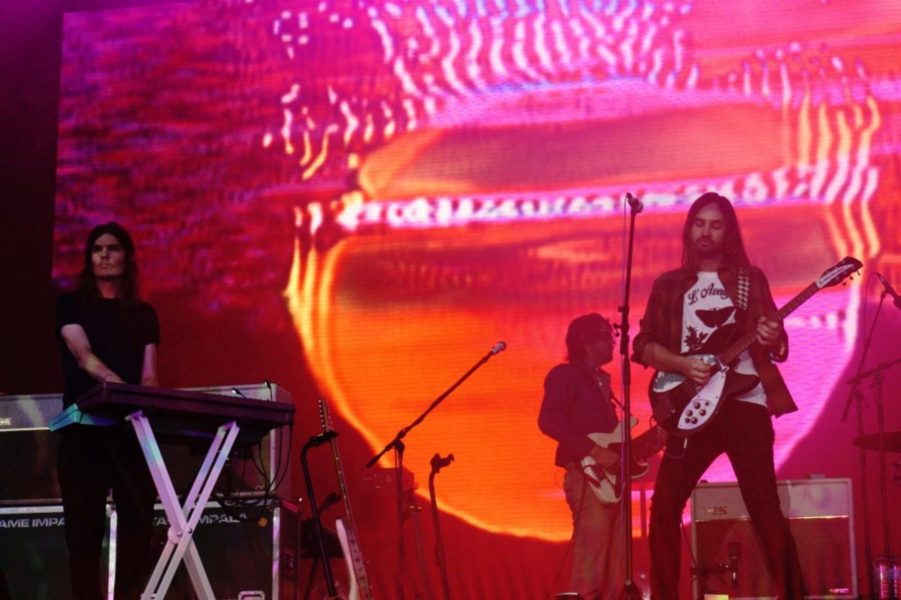 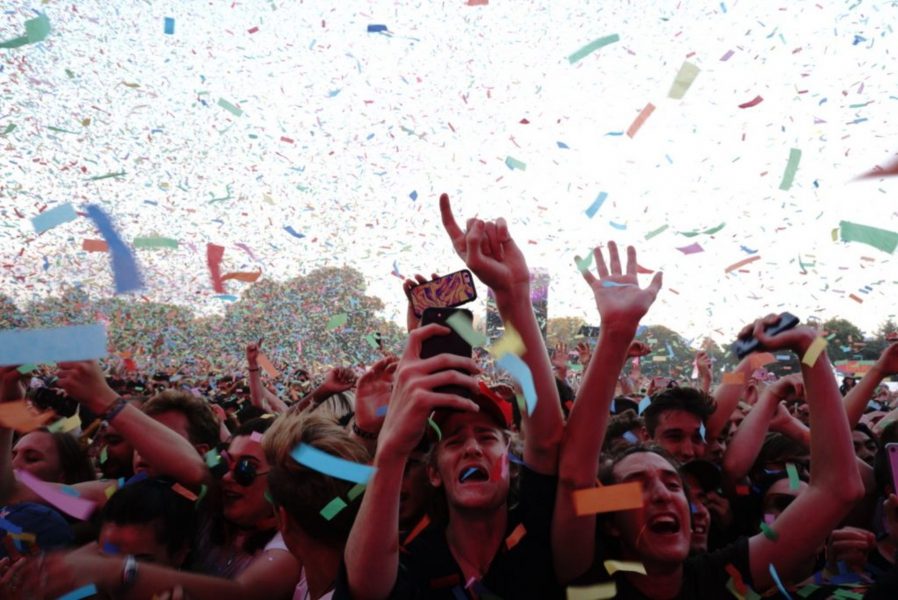 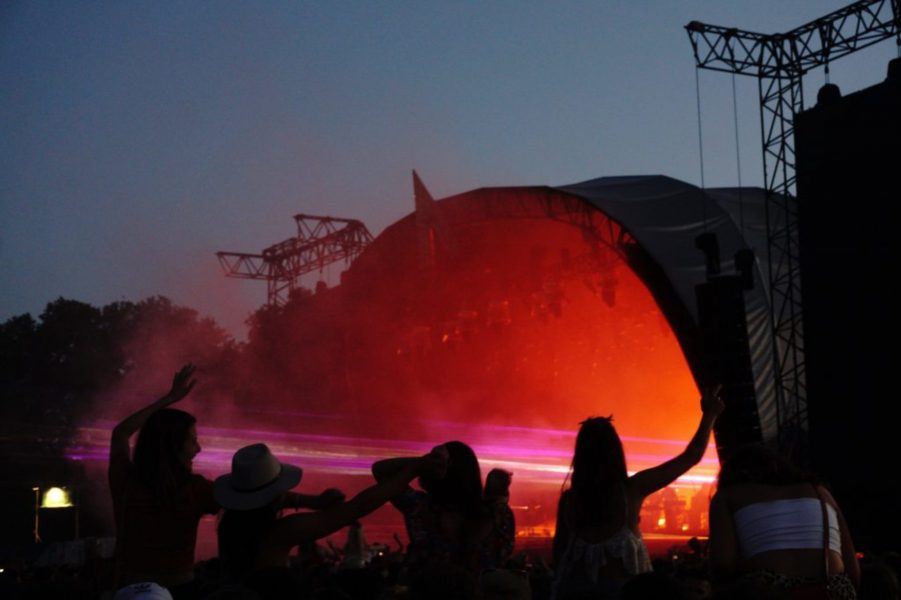 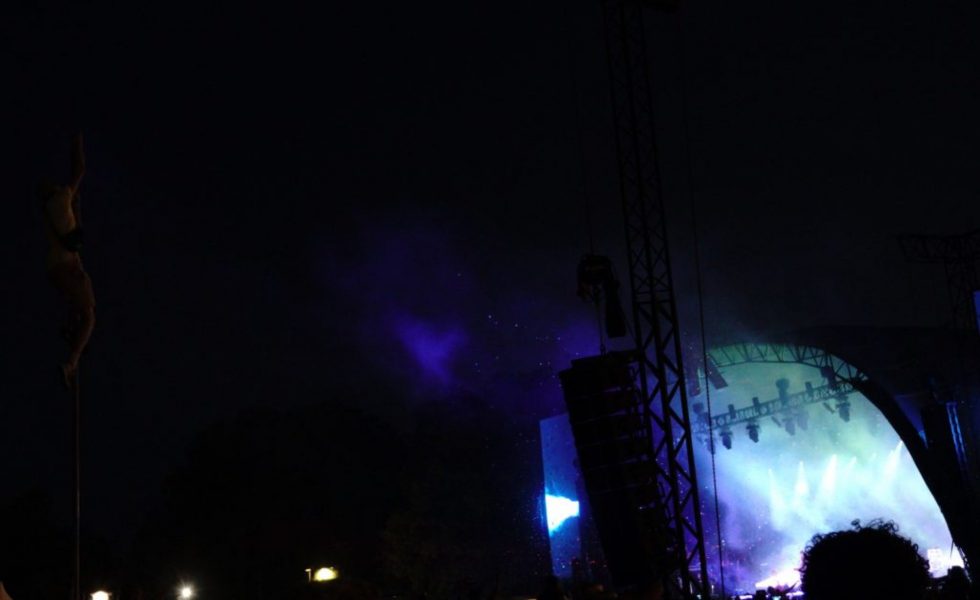 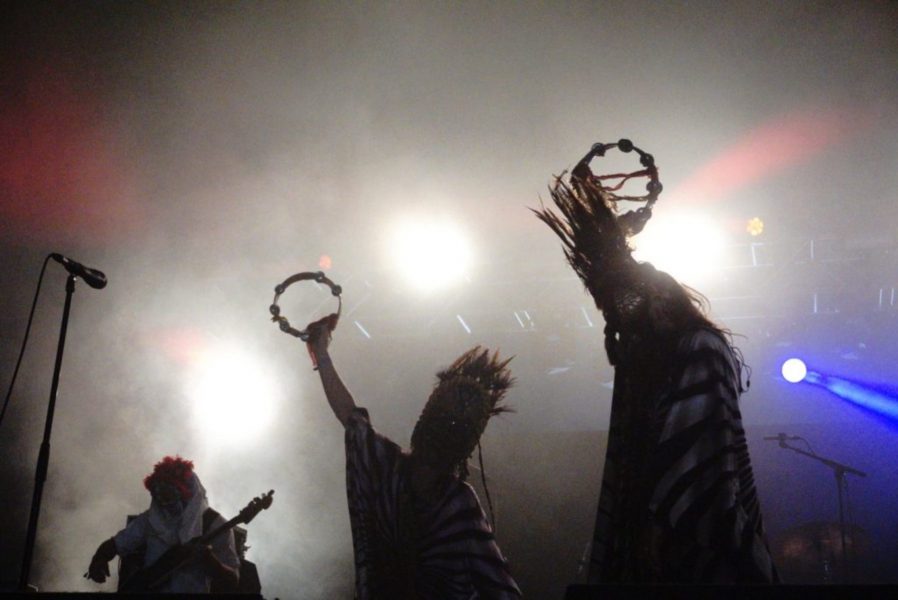 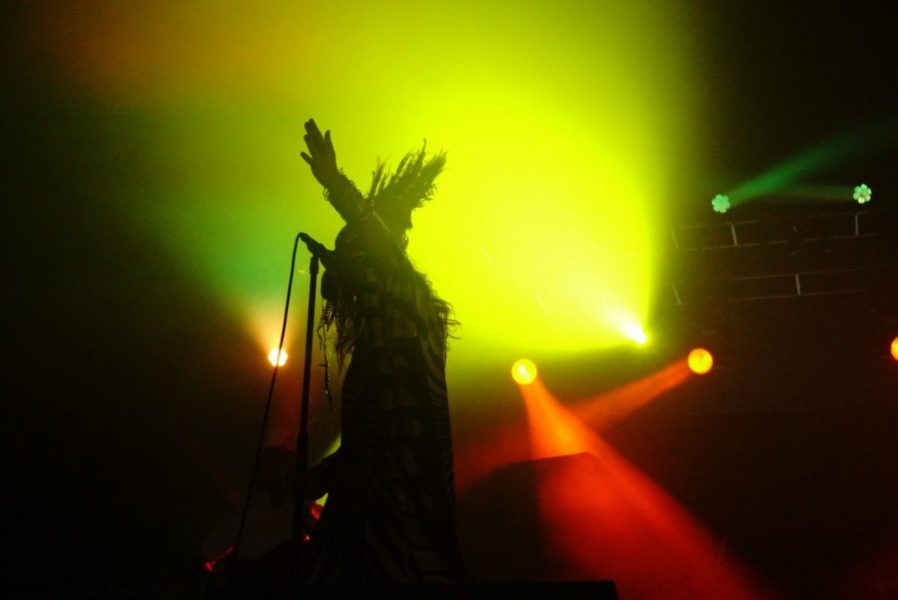 Finishing the evening off was the double-bill that got me more excited about Citadel than any other festival this summer, the Swedish masked creatures Goat and the headliners psych-rock kings Tame Impala. Goat were everything you could want them to be, seven (of the apparently thousands of) members appeared fully costumed, hidden by flashing lights and armed with heavy guitar riffs, wild tambourines and powerful percussion.

As there was so much to do all day, crowds hardly managed to fill the tents, except to see France destroy Croatia in the World Cup final. However, before Tame Impala started, the main stage was flooded by fans eager to see Kevin Parker and co. perform a UK exclusive show. “I haven’t released an album in three years and this is a big space”, Kevin admitted, and that he wasn’t sure how many people were going to show up.

The sky filled with purple and blue fog reminiscent of the sunset, and the colourful twisting visuals grew more intense as the moon rose from behind the stage. Throughout their ninety minute set, they took the crowd on a sonic journey through the best of the last three albums, from the thumping guitar riffs of ‘Elephant’ to the blissful synths of ‘Yes I’m Changing’.