Broadcaster, radio personality and passionate advocate for the power of dance music, MistaJam curates 10trax to say goodbye to the January blues.

Songwriter and producer Låpsley picks 10Trax to encapsulate 'The Space In Between’ - choosing songs inspired by her journeys across London.

To celebrate the release of her latest single, "Flowers", look back on 10 underrated tracks from Miley's chameleonic career.

In The Mix: SILK 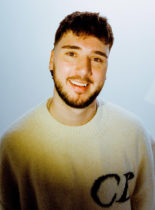 Rising producer SILK takes us through a mix to make you feel something, perfect for pre-drinks this weekend. 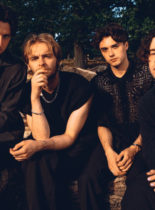 Off the back of their new single "Ruin Your Night", Irish alt-rock band modernlove. select 10 songs that inspire them. 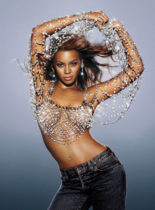 From ‘Dangerously In Love’ to ‘Elephunk’, we round-up some of the huge albums celebrating their 20th anniversary this year. Feel old yet? 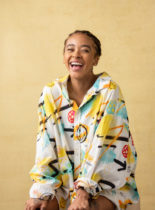 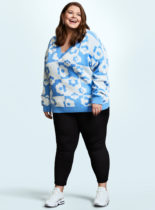 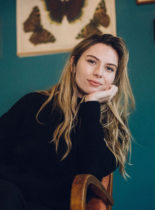 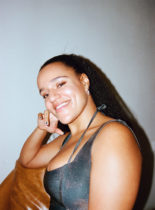 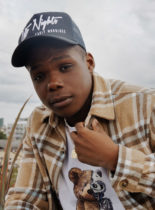 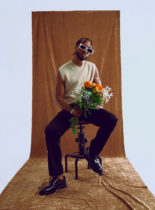 Grammy Award-winning singer/songwriter evrYwhr chooses 10 of his favourite tracks to hit you right in the feels, from Rema to Kehlani.