Shaquille-Aaron Keith on the Art of Storytelling

We sit down with multi-disciplinary artist Shaquille-Aaron Keith to discuss his art, writing from the heart and future aspirations. 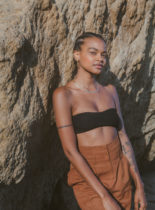 With Blacker The Berry, Jesualdo Lopes is Opening Doors 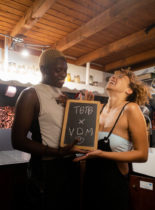 We chat to 'The Blacker the Berry' founder and creative director, Jesualdo Lopes, about creating safe spaces within the Black LGBQT+ community. 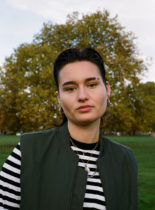 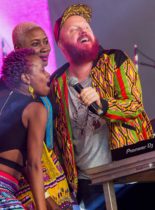 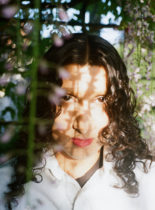 Multi-disciplinary creative Furmaan Ahmed chats about the compelling pull of the futuristic and balancing the world as it is and the world as they imagine it in their art. 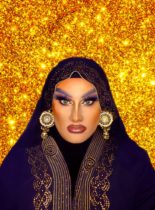 Glyn Fussell: “I Want To Make Sure The Misfits Conquer The Earth.” 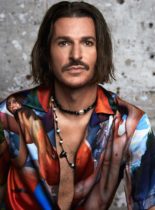 After helming one of the most influential LGBTQ+ club nights, Sink the Pink, for fourteen years, Glyn Fussell tries his hand as a wordsmith with his Manifesto for Misfits - a rebel’s anti-rulebook about leaping headfirst into your wildest fears.

Haus of Darkwah: The Community Builder 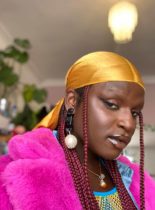 Multi-disciplinary artist Haus of Darkwah talks about fostering community through education, the inspiration they're finding in others and their new allyship campaign.

Ruby Rare: “We’re All Different and That Should Be Beautiful” 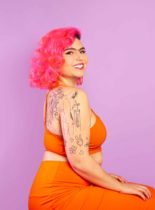 Sex and body positivity advocate and author Ruby Rare chats about her new podcast, her changing thoughts on sex positivity and her journey to bodily acceptance.