In The Mix: DJ YUKI 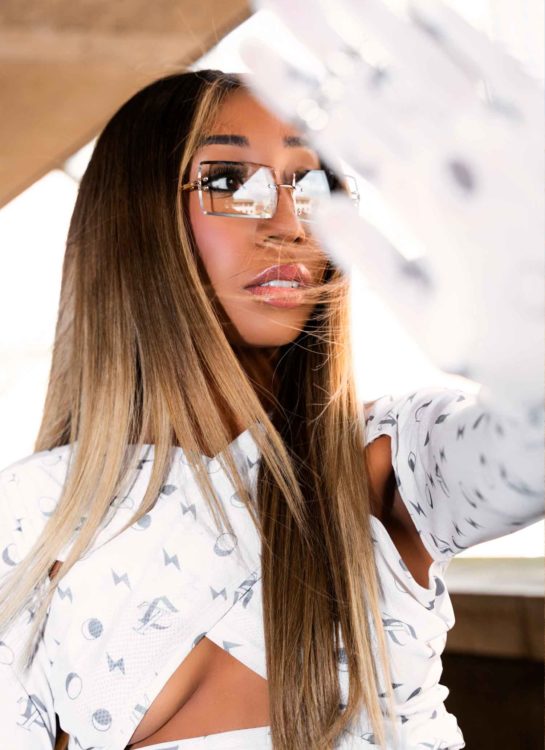 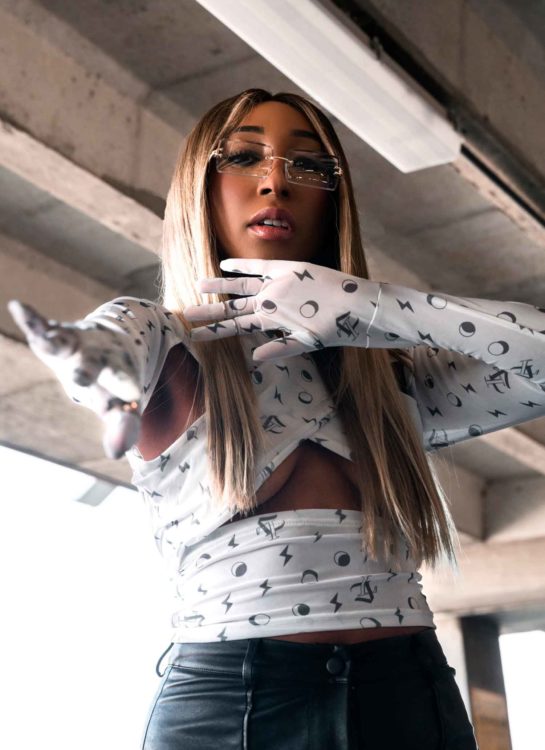 What do dancing dogs in tuxedos, Ariana Grande and Simon Cowell all have in common? They’ve all been guests at a DJ YUKI gig.

The jet-setting DJ has warmed up for the likes of Craig David, spun for Lewis Hamilton at the Monaco and Abu Dhabi Grand Prix, and opened at London Pride to over 1 million people. But now, after years of making her name through mixes, mashups and bootlegs, she’s turned her hand to producing.

“Weekend Love”, created with Dutch producer, Dante Klein, and featuring vocalist Laura Davie, is a party anthem destined to break out of the confines of the kitchen dancefloor and into clubs around the world.

It may seem like DJ YUKI was cut out for a life on the decks, but whilst she always knew she’d pursue a musical career, she foresaw herself as a singer first. Through both personal drive and a bit of luck, everything eventually fell into place and led DJ YUKI to live her dream life.

DJ YUKI filled us in on her new track, “Weekend Love”, craziest gig story, the changes she wants to see in her industry, and creates an exclusive mix for Notion that is sure to get you dancing! 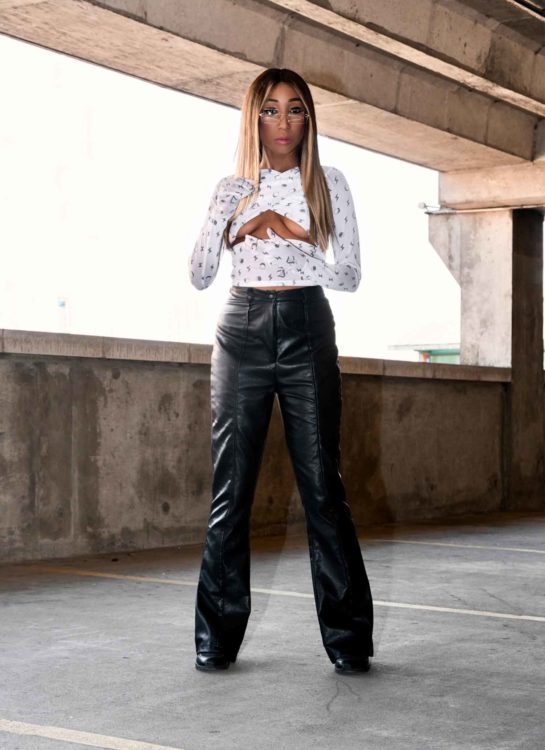 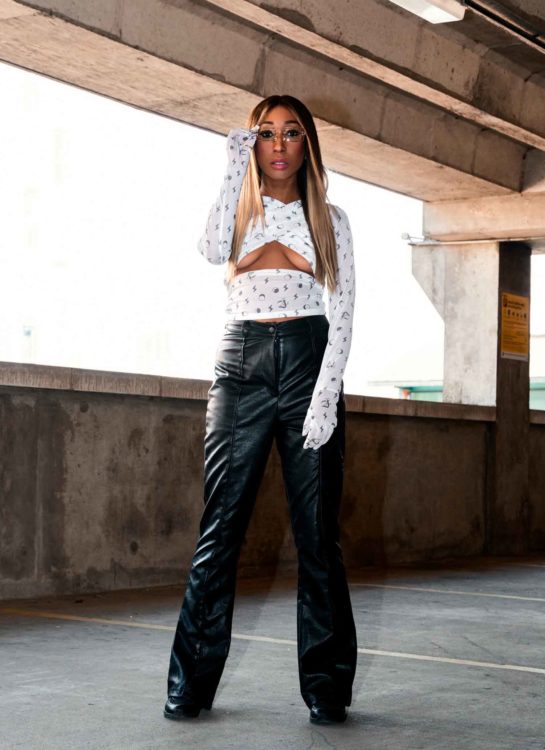 Your debut single “Weekend Love” was released last week! How does it feel to have your first tune out there?

It feels amazing! We had the idea to do the track in 2019 so it’s been a long time coming. I’ve always wanted to have my own tracks and love creating mashups, bootlegs and remixes and playing them in my DJ sets so the fact that I can now drop my own track in a set is the best feeling ever. I can’t wait to perform it together with Dante Klein and Laura Davie in real life. It’s going to be wicked!

How did you know “Weekend Love” was the right song to debut with?

There was just something about it. It came together so quickly in the session and everyone I played it to just seemed to really vibe to it. I wanted it as the first release as it’s really just a feel-good, uplifting track. I think that everyone’s looking for those moments right now where they can let loose, have fun, and dance like nobody’s watching and “Weekend Love” definitely has that effect.

The song has already seen so much success, including making the Spotify New Dance Revolution Cover! Mental stuff! Did you have any idea that it would be so well received?

Thank you so much! Honestly, I knew the song was special but to have that support on my first track has been unreal. I played it a few times in DJ sets without telling people it was my track and 9 times out of 10 at least one person would ask me who it was by after trying and failing, to Shazam it on the low, so I definitely knew we were on to something. It’s been the dream debut release so far and the support that we’ve had on it from all over the world (which still blows my mind) means everything.

How did you get into DJing? Was it always the career you wanted to pursue?

I knew I wanted to do something in music but always thought I would be a singer. I was in the studio one day with some producers, laying down vocals for a track and they were talking about an international DJ gig they had just done and seemed to be having the time of their lives DJing. I had a little practice on the decks and knew I wanted to learn more. I would go to the Roundhouse in Camden and pay £1 an hour to rent their DJ room and sit on YouTube watching DJ tutorials. I did that for a month straight and then I was fortunate enough that one of my close friends, Adam, had a few club nights and would let me DJ. Something just clicked during my first gig, watching everyone dance along to the music I was playing and that was it for me. As cheesy as it sounds, for me, there’s no better feeling than being behind the decks. It doesn’t matter if it’s 5 people, 100, thousands. That feeling never gets old! 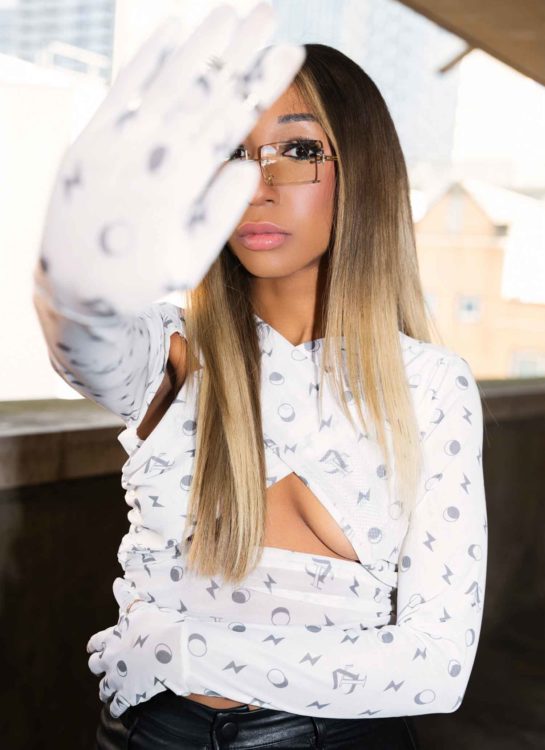 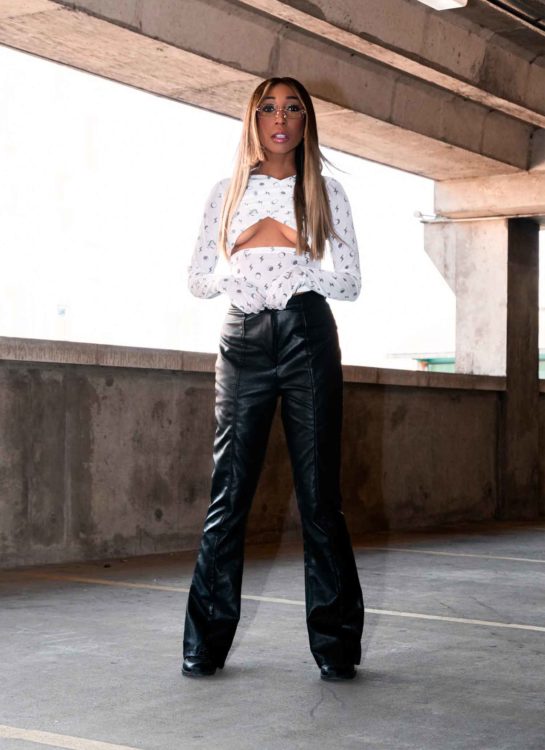 You’ve had an illustrious DJ career. What’s been your highlight so far?

One of my favourites was DJing as a warm-up for Craig David at a music event. He was the nicest guy and said he really enjoyed the set, was a real pinch-me moment. ‘Born To Do It’ by Craig David was the first album I ever bought and he’s a legend so to have that recognition from him literally made my life. I tried to play it cool but I was stuttering all over the place.

Having played at events around the world, we bet you’ve got some great stories! Can you share one of the craziest?

In 2019, I decided to go to America to DJ for a bit and was doing a lot of after-parties, fashion events, etc. At one event in LA, the DJ booth was on a stage quite high up and I remember looking down at the dancefloor and thinking ‘there’s a dog wearing a tux on the dancefloor’ and thought I was seeing things until I realised it was Lisa Vanderpump from Real Housewives of Beverly Hills with her dog Giggy. I’m a big Real Housewives fan anyway so loved it and then I was like ‘they bring dogs to the clubs here?’. It was at that moment I knew I was a long way away from London ha.

What would you like to change about the DJing world if you could?

For me as a Black, female DJ in dance music, I want to see better representation across festival bookings, club bookings, in the charts, in the labels, behind the scenes. Everywhere. I also want DJing in general to be more accessible. I was very fortunate that the Roundhouse had a scheme where I could rent rooms and use equipment that cost thousands of pounds and learn how to DJ. DJing is an investment and I feel that a lot of people who love music and would be amazing DJs, miss out or have to stop simply because they do not have the resources. That definitely shouldn’t be happening in 2021.

Talk us through the exclusive mix you’ve made for Notion. What made you pick the tracks featured?

My music taste is pretty eclectic. When I do a live set, I play a load of different genres and I like my sets to take people on a journey and I wanted this mix to do that as well. I wanted anyone listening to this mix to get to know me through my selection. I love a good sample, Best of My Love by The Emotions is one of my favourite song ever so I had to include the Paul Parsons and Adri Blok version and then there’s Janet Jackson, Fugees, Destiny’s Child and Fugees samples in there as well as tracks that I’m just really enjoying right now. I had to, of course, end it with Weekend Love.

What’s next for DJ YUKI?

This year is going to be all about music. I’ve been working on tracks throughout lockdown and I’m so excited to share them with everyone and hopefully perform them as well. I’m ready to go!