With an attitude that fires on all cylinders, it’s no surprise that Cassyette has found her true musical home in rock. But it’s not always been that way.

Growing up in Essex and attending a strict all-girls Catholic school, Cassyette felt like she didn’t fit in for years. With classic emo bands, Fall Out Boy, You Me at Six and Green Day keeping her company throughout her teenage years, she formed a band with her two best friends. Not yet tapped into her musical ability, Cassyette admits that the band spent most of their time messing around. However, a turning point came when a neighbour and close friend of her father – who also happened to be a producer – teamed up with Cassyette to make a slow rock album that “kind of sounded like the Dixie Chicks”. The dynamic stuck, and Cassyette continued to write with him for years, finding her voice along the way.

But that wasn’t the end of the road for Cassyette – not yet. She dabbled in DJing and producing pop melodies but felt restricted by the limitations and expectations of the genre, finding herself drawn back to rock for its freedom. The trauma she’d experienced needed an outlet, and rock welcomed her with open arms. 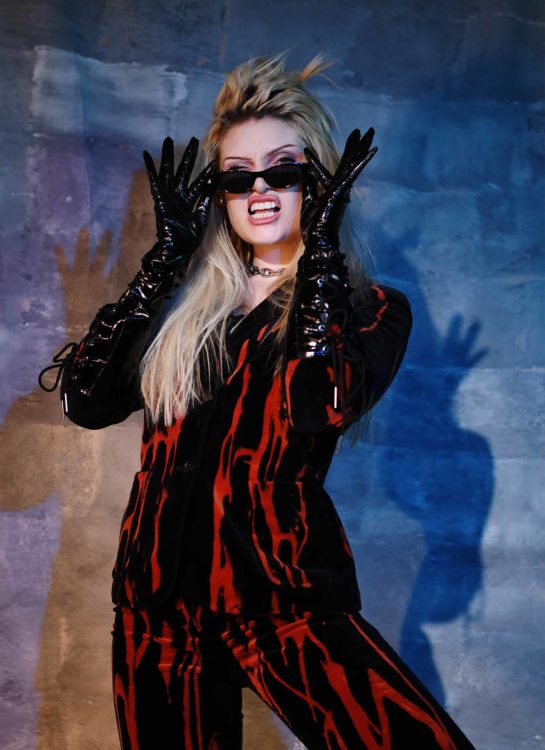 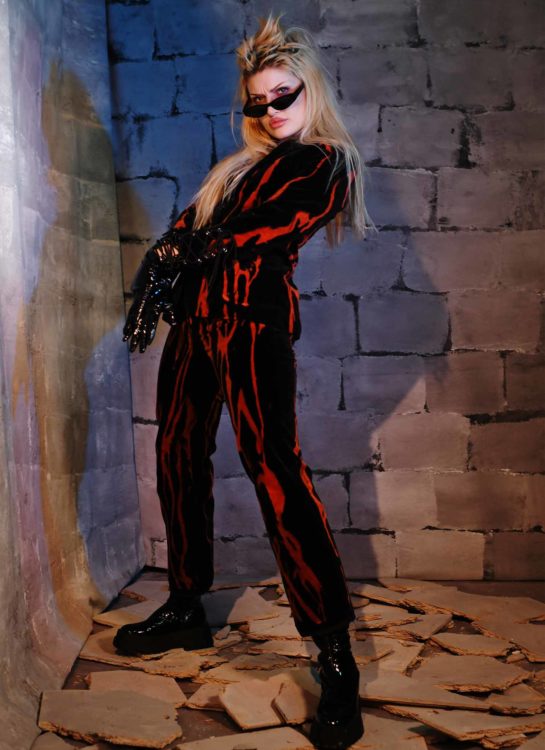 Locking down in a makeshift home studio, Cassyette knew she was ready and spent months finessing her debut album. All of her musical influences have blended into one on the record. Heavy rock influences rumble with hardcore dance sounds thanks to her DJing days, whilst pop makes an appearance in the songs’ top lines. Traversing themes of mental health and grief, to sexual assault and toxic relationships, it’s a healing record that needed to be made, but also needs to be heard.

Now, Cassyette has shared the first taste of her album in the form of “Dear Goth”. Teeming with religious imagery, the song rattles with guttural screams. Needless to say, “Dear Goth” is a powerful, gut-punch of a track.

“It’s about feeling sick of society’s standards, brainwashing systems and feeling like you don’t belong. So many people live their lives feeling suppressed because the people around them and the world reject them, so they are scared to be their true selves. I feel that. Although the song is dark, ‘Dear Goth’ is an idea that we can be free to be and believe whatever we want”, Cassyette explained.

Get ready world, because Cassyette is ready for you. 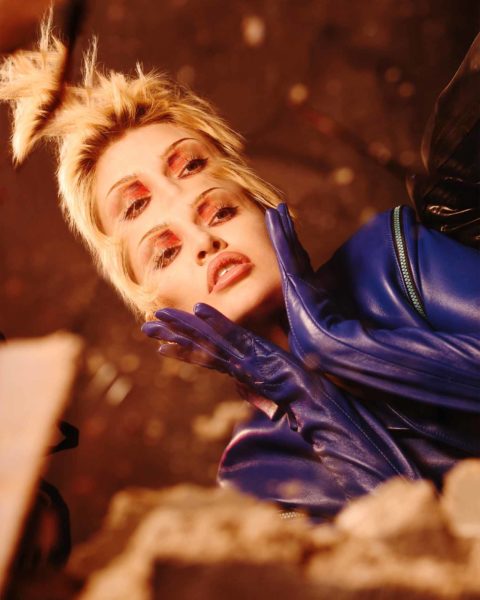 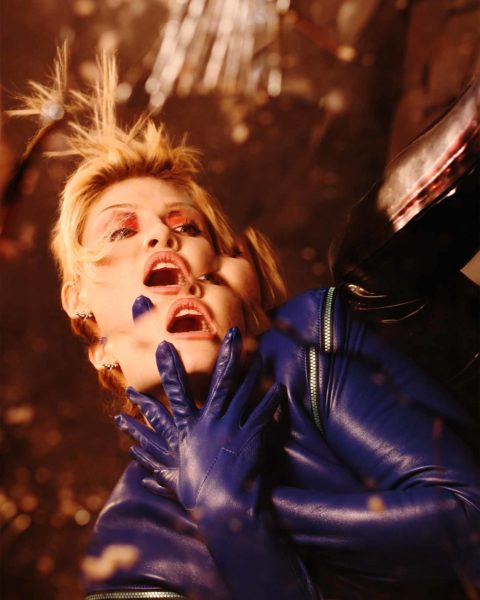 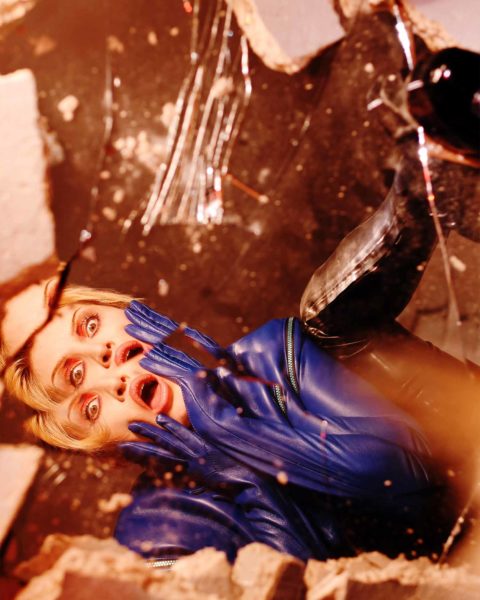 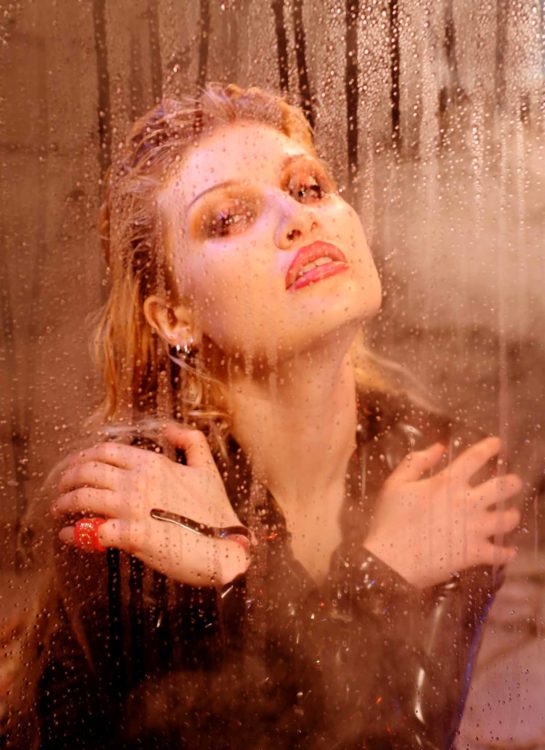 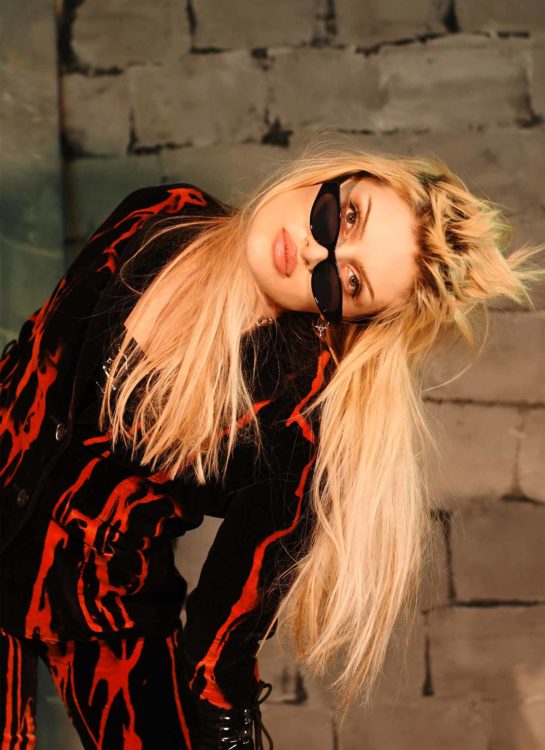 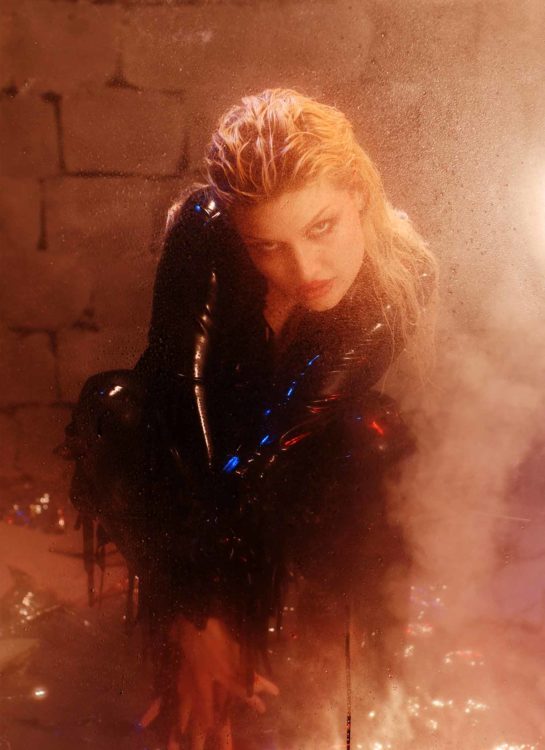 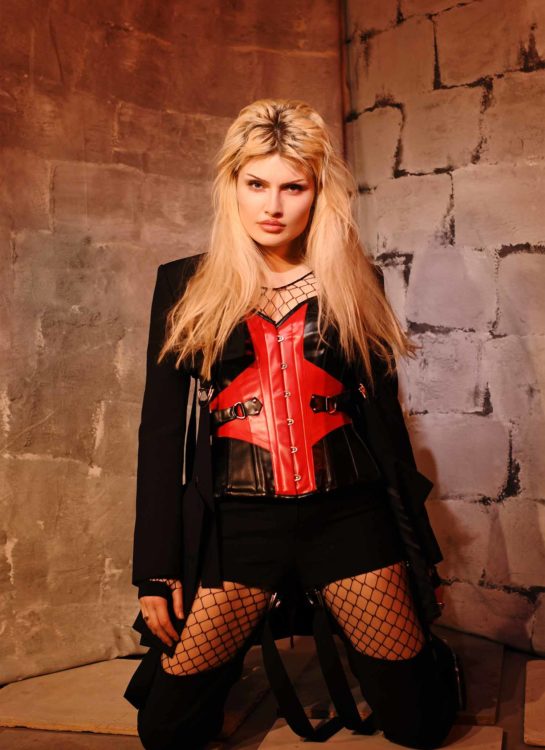 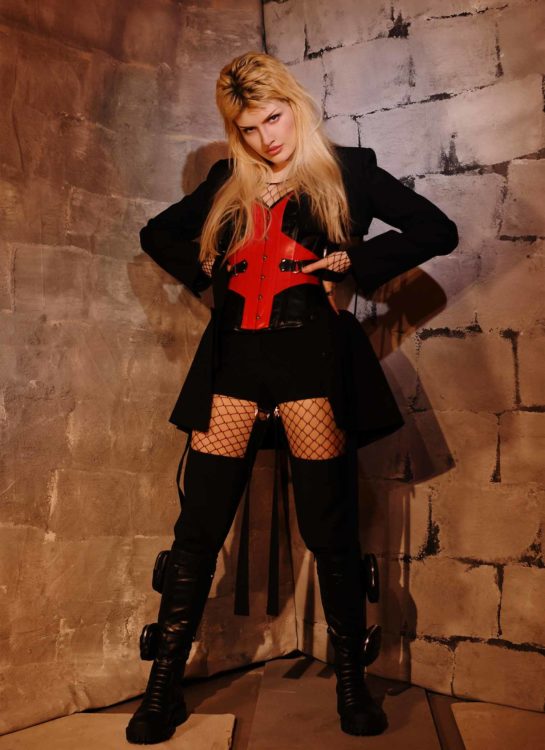 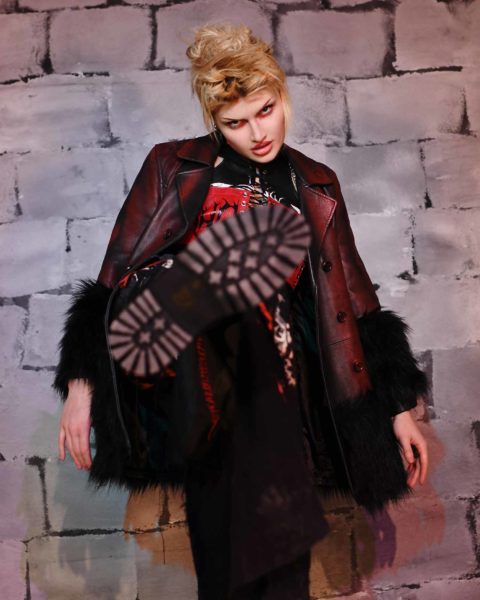 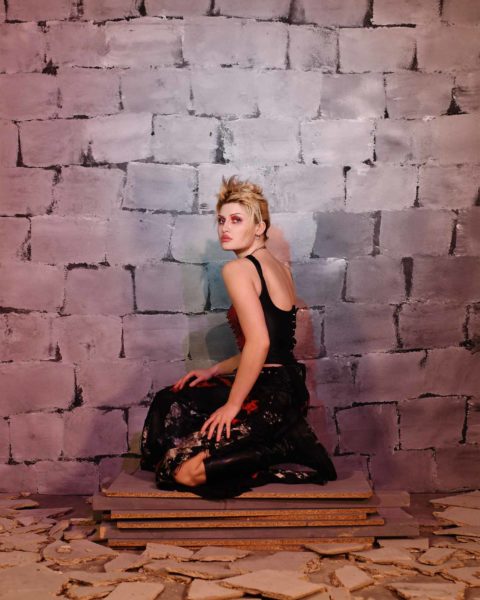 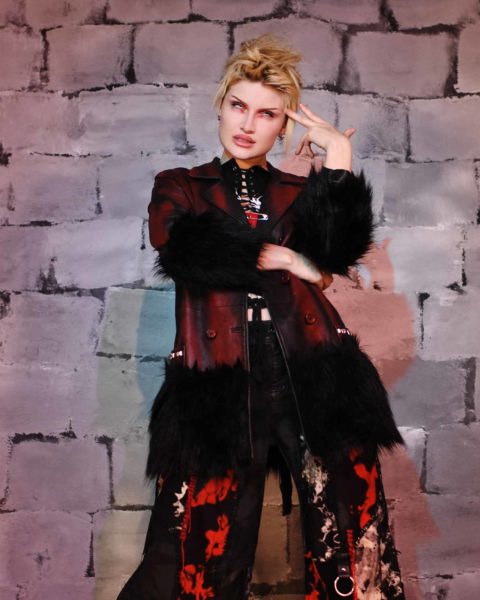 Watch the music video for "Dear Goth" below: