Mannequin pop duo FEMM chat about their two new albums, how they've been developing the theme of girl power and their bright aesthetic.

FEMM have never been afraid to make a statement. The Japanese pop duo established themselves as a “mannequin act”, early on, and they quickly burst out of the bubble of their country’s music scene, going global with the smash-hit single “F**k Boys Get Money”. As a sign of their growing fame, their debut album reached the Top 10 of the Billboard World Albums chart in the US.

They’ve been on a roll lately, dropping the hit ‘Tokyo Girls Album’ in December, where the duo teamed up with some of the biggest hip-hop producers on the globe including Boyz Noize. One might think they’d settle with that new collection of songs, but nope – FEMM surprised their fans last month by dropping a whole new album, ‘Tokyo Ex Machina’, and a new music video for its lead single, “We Got Each Other”.

Steeped in 1990s pop-punk sounds, the new album folds in collaborators who have worked with the likes of BTS, One Direction, Rita Ora and Charli XCX, a proud statement of FEMM’s place at the cutting edge of modern pop.

To celebrate their huge winter and avalanche of new content, we sat down with FEMM to chat about the redemptive power of sisterhood, their mixing and matching of genres and their choice of musical collaborators, alongside much more.

Congratulations on your new track “We Got Each Other” from the album ‘Tokyo Ex Machina’! It marks a new sound and aesthetic for FEMM, could you tell us about that?

LuLa: Thank you so much! For our two new albums, “Tokyo Girls Anthem” and “Tokyo Ex Machina” we got to do more songwriting. Writing lyrics, choosing demo tracks, creating a melody line etc. We are always focused on singing “Girl Power.” As for the sound, I think it can be emotional and a little sentimental, remembering the old days.

As living mannequins, what do you think you’ve learnt about human behaviour so far? Has anything you’ve learnt impacted FEMM’s new chapter?

RiRi: We had emotions from the beginning when we were just fashion mannequins standing in store windows, but life was rather dull I guess. But after getting upgraded by our agency (FEMM’s agency syndicate) we became leaders of mannequins and got to know more humans. During our crazy journey as artists, we have gained both experience and deeper emotion. Now we have upgraded some more from FEMM 1.0 to 2.0 our movements have gotten more smooth and our songs are rawer.

You chose to release your new album as a surprise, to the delight of your fans (or agents) around the world. What was the motivation behind the surprise release?

LuLa: We are so happy that our agents (fans) were excited! Our music label team came up with this idea to make a surprise release. It took a while to make these two albums, so we were kind of nervous to release it, but since now it’s out and our agents seem happy, that’s awesome. It’s really fun to read their comments.

You’ve spoken about girl-power before and “We Got Each Other” is all about sisterhood in the wake of a broken heart: is this something that is important to you?

RiRi: We wanted to write about girlfriends just having fun together, not being bothered by boy trouble. There are hard times, especially after a breakup, but girls stick together and that’s so powerful. Me and LuLa are partners, besties, sisters and quite an opposite type, so we always look out for each other. That kind of relationship between us is something to celebrate and it came out beautifully in this song and MV.

We love your bright aesthetic; do you have any specific inspirations behind your outfits? Do you think that your clothes are an important part of FEMM?

LuLa: Thank you so much:) Fashion is so important to us. I think it’s important to wear something that your comfortable with and make you feel good. And if you get complimented, even better!! For us, fashion is part of our artwork and expression. 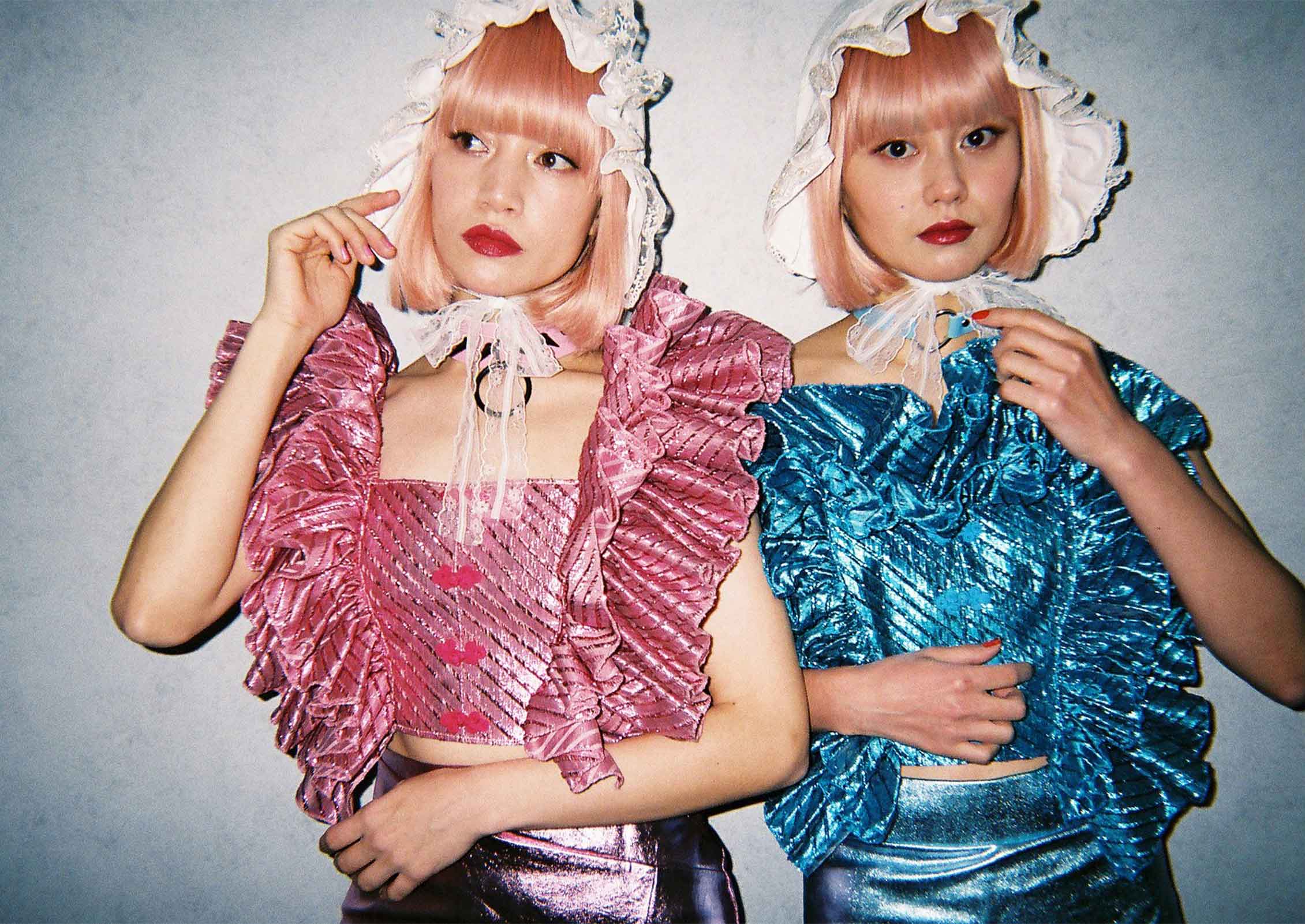 FEMM’s music has been described as EDM or hyperpop with elements of hip-hop, electronica, Eurodance and house music to name a few, do you agree with this description? How would you describe how FEMM’s music fits into different genres?

RiRi: Yes, we have gone through many kinds of genres. Since day one we have always had rapping in our songs. Like Astroboy where we are rapping like we’re talking or gossiping:) We have a mini-album ‘404 not found’ focusing on hip hop vibes. And our most recent album ‘Tokyo Ex Machina’ is focusing on our emotional side. We are really singing out from our deep soul. (Like in “Crystal Ball” and “Crawl Away.”) Years pass and the trend is always changing, but instead of following the trend we always try to make our own original sound. Our main goal is to sing “Girl Power” and reach out to all the people and mannequins out there who feel like they are weak and alone. We always wanna be there for them.

As J-Pop stars, who are some of your favourite Japanese artists? Are there any you’d particularly like to collaborate with and why?

LuLa: Namie Amuro is a regend!! Hikaru Utada, Ayumi Hamasaki, Kumi Koda… They are all amazing singers I admire. As for a collab, CHARLI XCX would be exciting 🙂

Has FEMM managed to get back to performing live yet? Which songs are your favourite to perform?

RiRi: We did have several shows recently, but since the pandemic situation it hasn’t got back to normal days yet. We always love performing “Fxxk Boyz Get Money” since lots of our agents love the song and it’s kinda like our theme song. Recently I enjoy performing “Peach” since it has cute choreography.

Your new album ‘Tokyo Ex Machina’ features collaborations from the likes of Jenna Andrews, who worked on the smash BTS song “Butter”, John Ryan, who has worked on many songs with One Direction and Doja Cat collaborator Kool Kojak. What was your musical process for the album and what was it like working with all these talented people?

LuLa: Yes, they are all amazing creators! But when we are looking for our new sound, we don’t really look at labels, just the sound. And naturally, we got to their tracks. We didn’t get a chance to meet them in person, but if they like our final product that really makes us happy too:)

What can we expect from FEMM in 2022: what are you most excited for and can we look forward to any more surprises?

RiRi: We hope that this pandemic world settles down and get back to normal days, so we can travel all over the place to perform for our agents!! Till then, plz enjoy our two new albums!!! 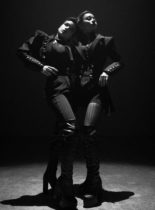