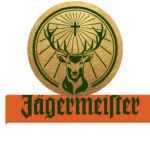 Topping off a huge festival season across the UK, Jägermeister heads down to Norwich to host a stage at Sundown Festival this weekend.

September may be looming, but it’s not quite the end of festival season yet. Sundown Festival hits Norwich this weekend, and Jägermeister will be bringing the vibes once again.

Sundown Festival is one of the UK’s premier pop music festivals, bringing some of the best artists to their Norfolk Showground home. An area of picturesque parkland just four miles from the centre of Norwich, Sundown Festival’s 2021 lineup was headlined by the likes of Sean Paul, Loyle Carner, Fredo, Becky Hill, Wilkinson, Example, Solardo, Young T & Bugsey and Shy FX. Alongside the music, festival-goers will also have the chance to explore the festival’s woodland, as well as art installations and a funfair.

Taking centre stage though is the Jägermeister lineup, which will see sets from an eclectic range of artists including Artful Dodger, Majestic & Mc Kie and Todd Edwards. Known for their expertly-curated lineups, as this summer has repeatedly shown, a Jägermeister presence means a guaranteed good time.

Check out who’ll be hitting the stage below. 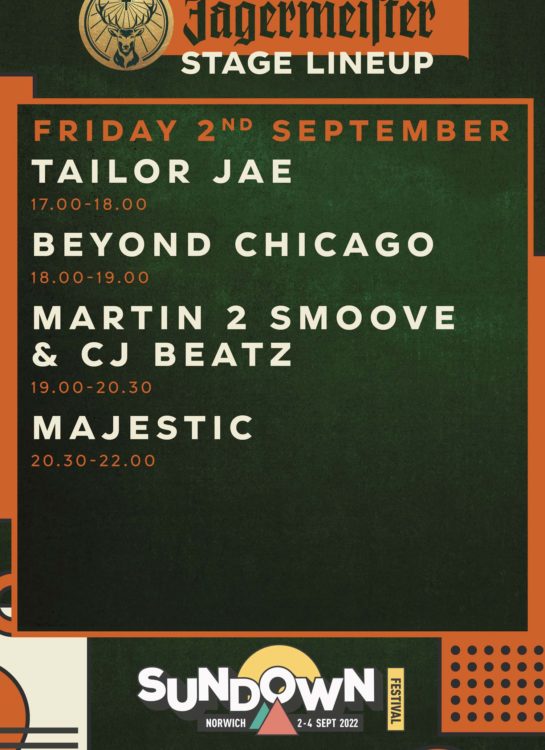 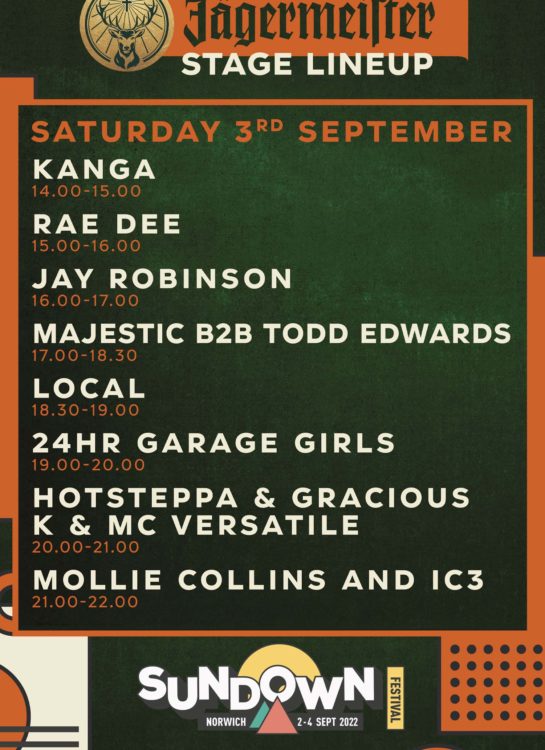 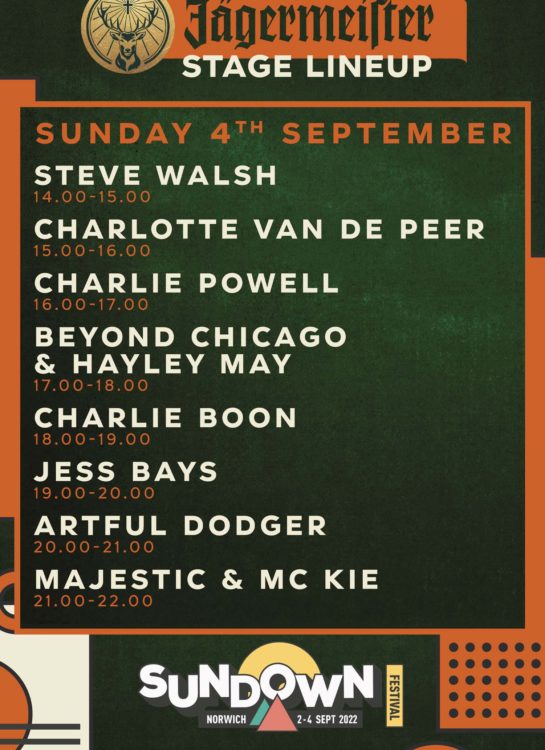 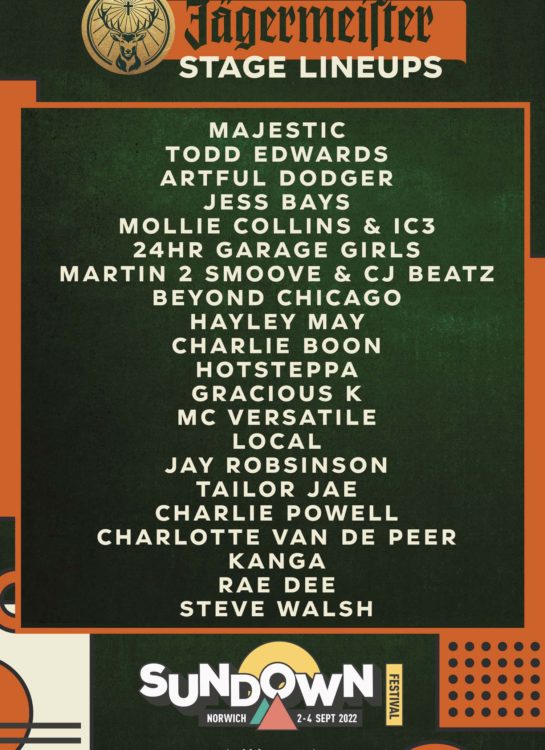 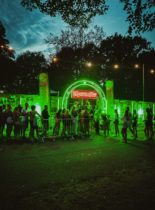 Jägermeister lit up Sundown Festival this month with an exciting lineup of artists, including Artful Dodger, Majestic & Mc Kie and Todd Edwards. 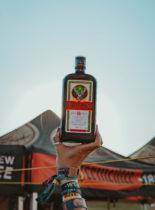 Jägermeister to Host Stage at Boomtown 2022 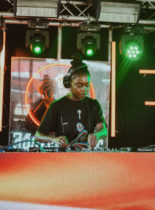 Check out the diverse lineup hitting Jägermeister's stage at Boomtown Festival in Winchester this weekend.