Titled ‘Mileage’, the lookbook video ties into Kairo Keyz and producer Michelin Shins’ track of the same name. Wearing a number of looks from the latest KING AW/22 collection, the visuals were filmed at London’s Finsbury Estate in Clerkenwell. Director Craig Capone helmed the project, having recently worked with the likes of Headie One, Ms Banks, KSI and Bugzy Malone.

Watch the visuals below: 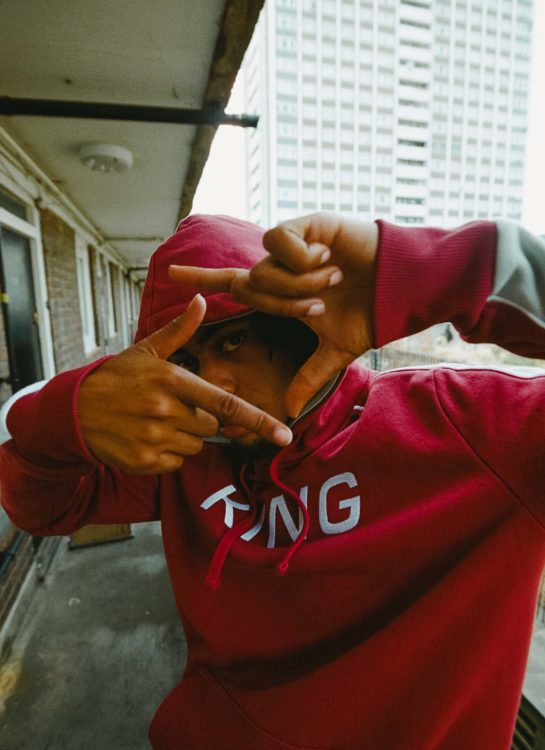 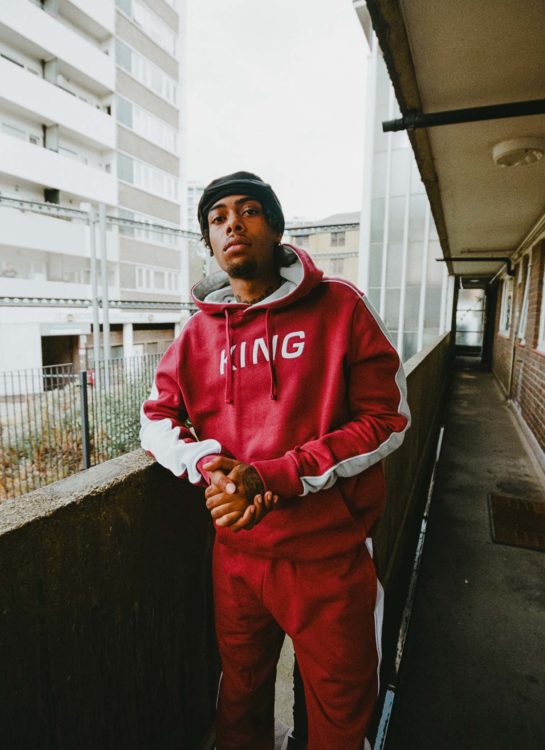 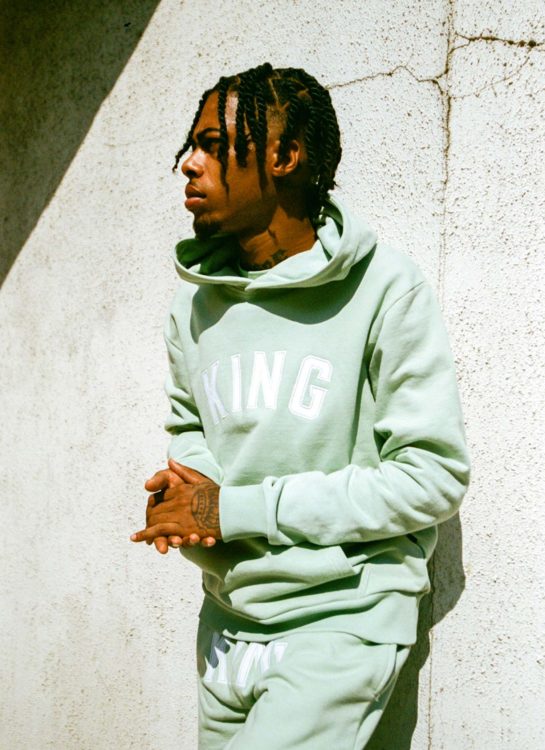 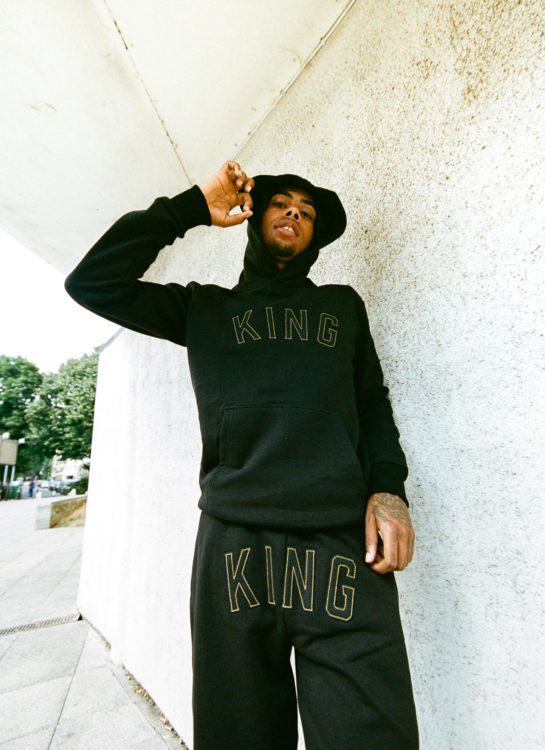 Tim Hoad, owner and co-founder of KING said of the project, “KING have always passionately supported and celebrated artists and creators from the UK scene and this project demonstrates just how intrinsically linked fashion and music are, and that when we work collectively, the UK and London leads the way as the global creative capital.”

Music video director, Craig Capone added, “We’ve created a video that immediately separates itself from the trends within the drill genre of music. A visual that, when clips are seen on social media, people can’t help but be intrigued and want to investigate further. Something different.” 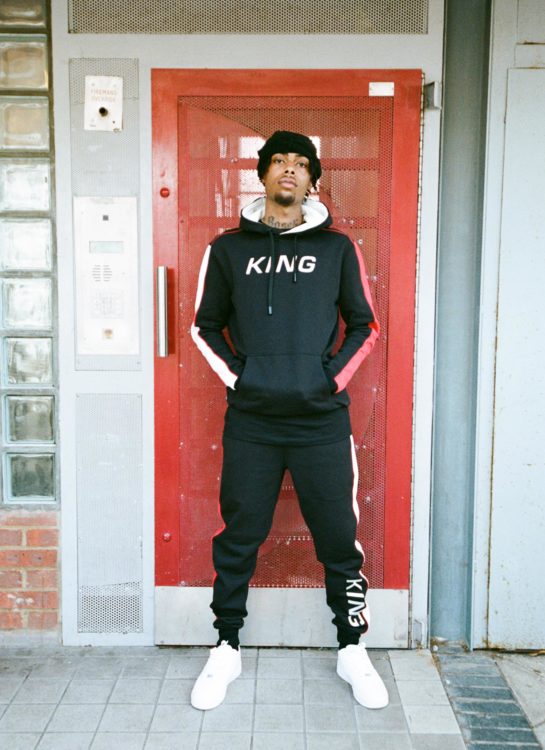 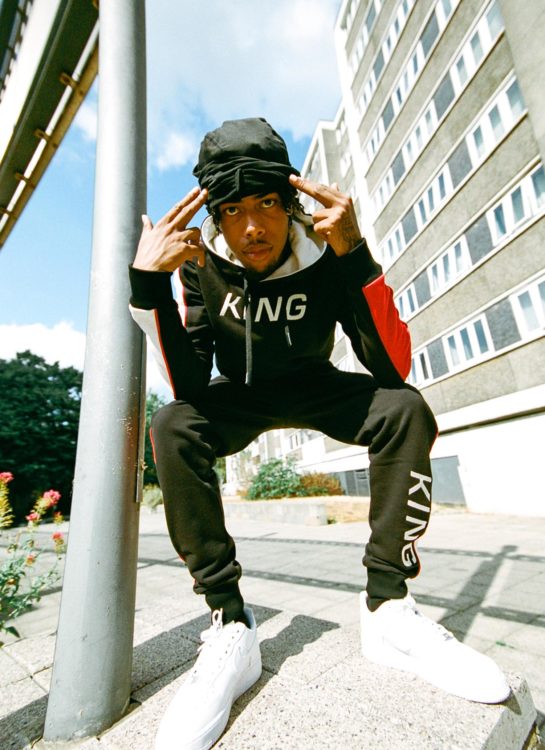 The brand has a rich history of supporting UK music talent, drawing parallels between KING’s distinctive street style, cultural reputation and the London music scene. This video release comes as the first part of a wider fashion and music content series, that will highlight these close ties, as well as bringing together diverse talent from fashion, music and film and keeping London’s cultural reputation at the forefront.

Kairo described making the video with the KING team as a “real stand out moment”, as they took “different approach to [his] whole image and tried out new unique ideas”. Discussing the collection, he describes how it “has lots of pieces that are easy to put together and make a fire outfit. I like the Shadwell tie dye tracksuit I wore for the group scenes with the tactical vest. It’s my type of fit that I would pull together for myself to wear”.

The looks are available to shop now, and can be found here. You can also find King across all social media platforms @kingapparel. 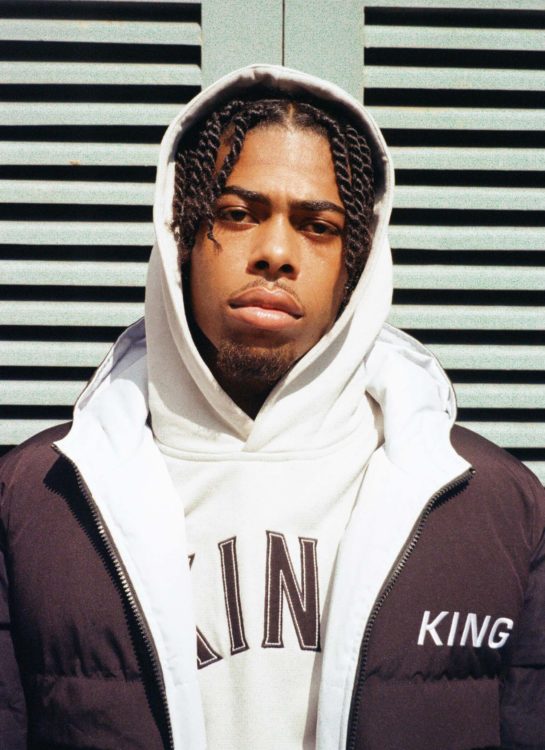 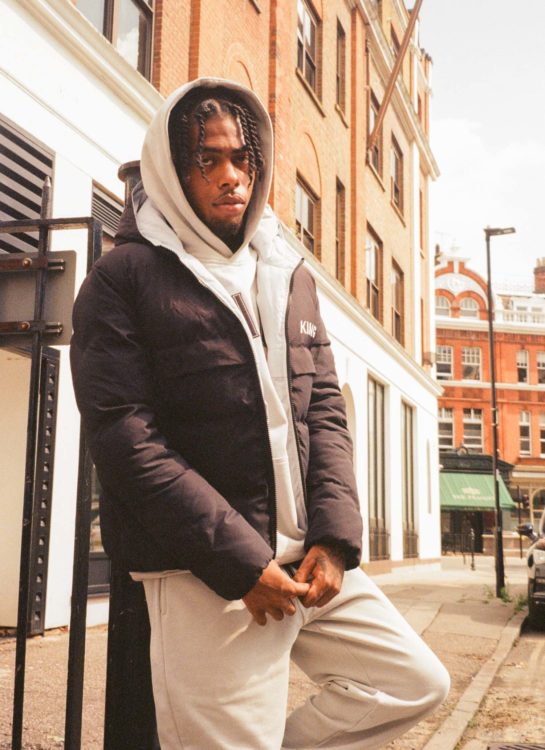 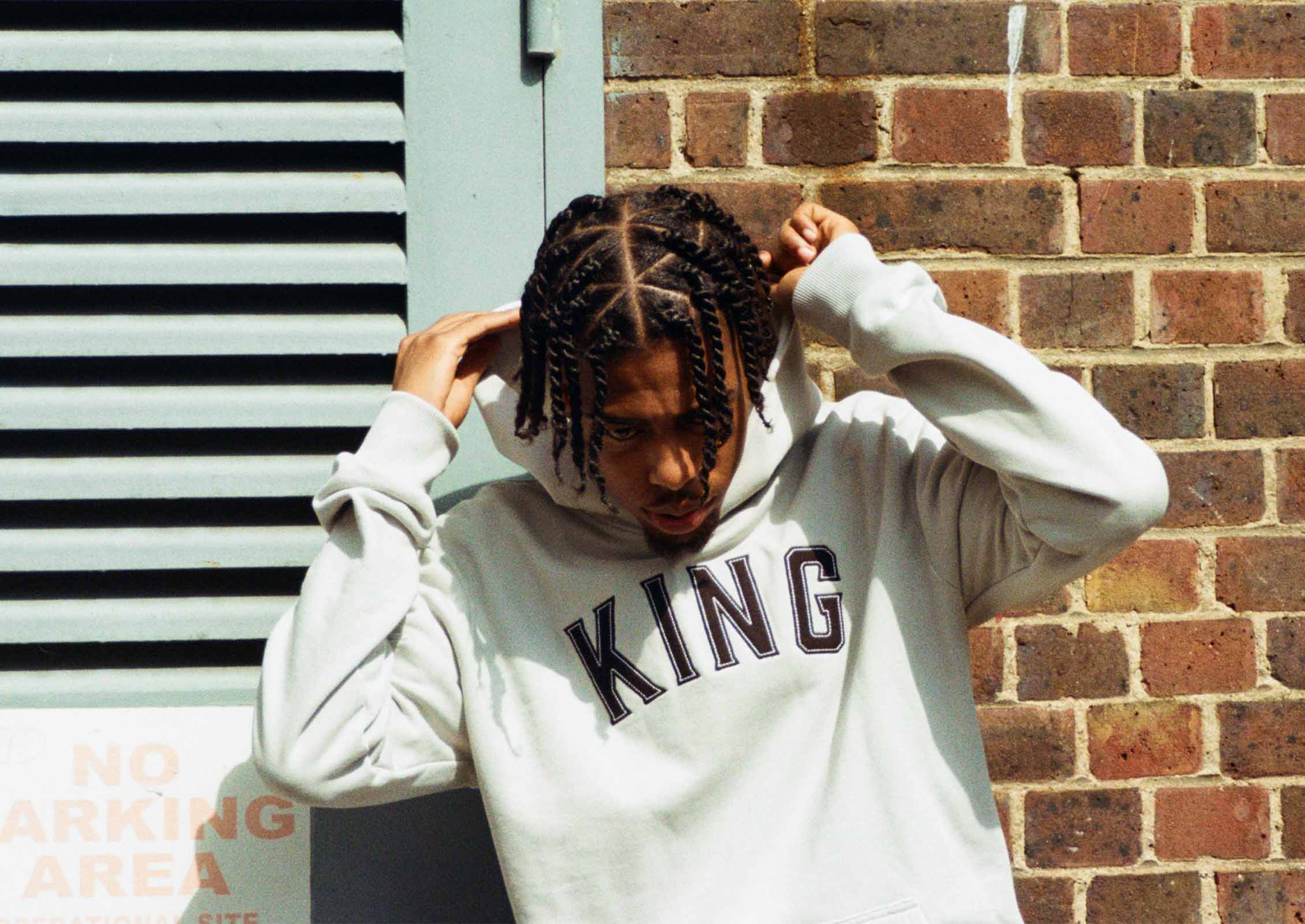 Watch the BTS video below: