The iconic Swiss Montreux Jazz Festival is returning for the 56th edition, taking place from the 1st-16th of July 2022 on the Lake Geneva shoreline. Boasting the biggest lineup yet, performances will include the likes of Nick Cave, Stormzy, Self Esteem, Tinashe, Years & Years, and many others.

Back in full force after the pandemic, alongside two main venues, there will be an array of activities, stages and terraces along the waterfront. New addition the Lake House, is a three-storey residence including visual, educational and technological experiences. 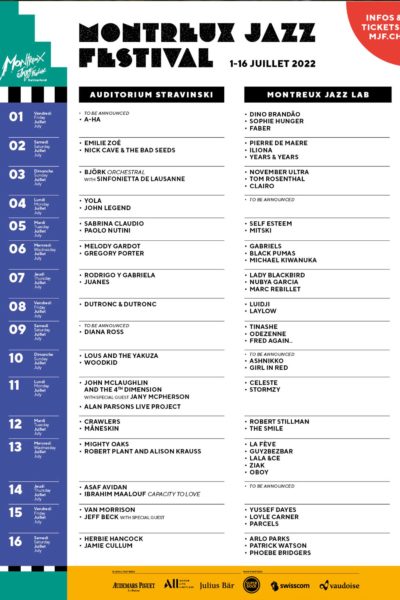 The event will take place across the festival’s two venues, Auditorium Stravinski and the Montreux Jazz Lab, as well as a series of free stages. Hosting a plethora of music icons, the Auditorium Stravinskiv will see Björk returning with the Sinfonietta de Lausanne orchestra, Diana Ross bringing her timeless classics, and Nick Cave and the Bad Seeds representing the rock department. British legends Van Morrison and Jeff Beck will also be bringing the rock-beats, alongside Eurovision stars Måneskin.

Jazz will of course be in the spotlight, as Herbie Hancock and Jamie Cullum are due to perform on the same evening for the first time in Montreux. On 6th July, Melody Gardot and Gregory Porter will grace the Montreux stage. Other artists playing their debut sets at the festival include Scottish singer Paolo Nutini, and pop-songwriting icon John Legend. 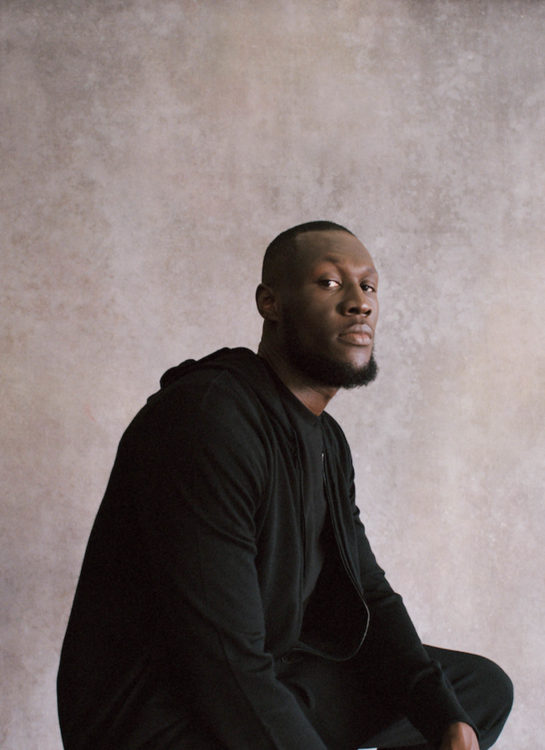 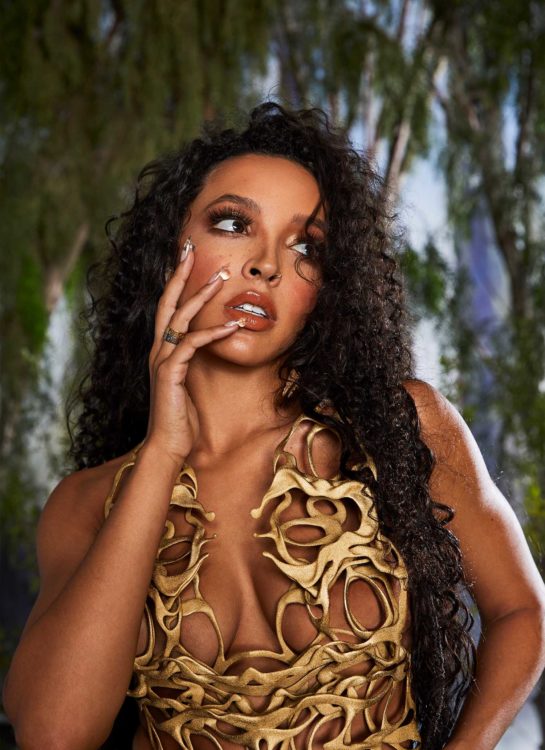 On the Montreux Jazz Lab’s line-up, Stormzy will be representing UK grime, as Loyle Carner is also due to bring his soulful rap stylings to the venue. Indie royalty Phoebe Bridgers, Girl in Red, Mitski, and Clairo are all making appearances. The Jazz Lab is known for the goal of bringing artists together, as musical universes combine for unforgettable nights of music.

Michael Kiwanuka, Nubya Garcia, Celeste, Arlo Parks, and Yussef Dayes are just some other of the talented artists demonstrating the festival’s desire for innovation and imagination. Alongside the two weeks of entertainment and music, the Festival will also announce a free programme on 1st June for festival goers to enjoy. 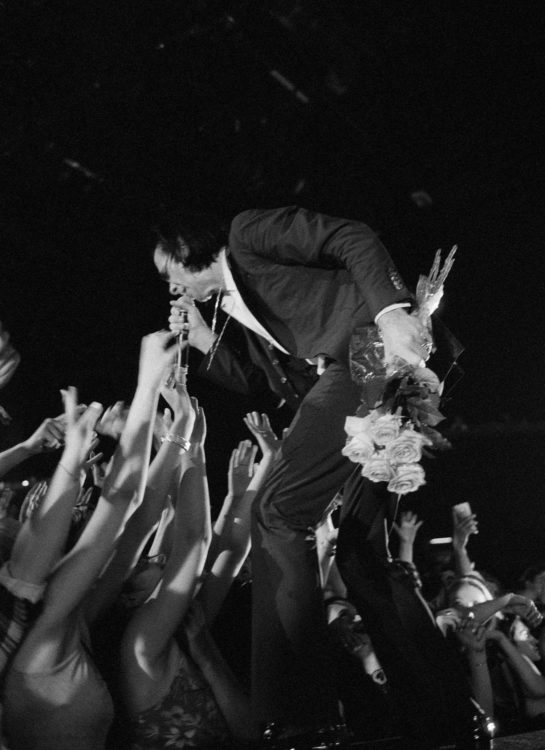 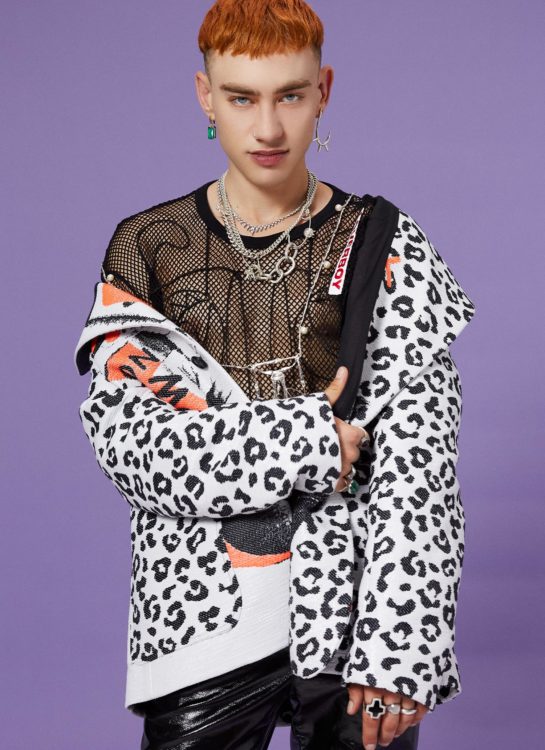 Taking place from the 1st-16th of July, more information and tickets can be found here.