The South London festival adds a full day of extra performances to look forward to.

With its Saturday line-up sold out, Brixton Disco Festival has announced it will be adding another date to this year’s festival – get ready for a disco-fuelled Friday.

From the 8-9th October, the best of global DJing talent will be heading to the bopping South London borough.

Gearing up for the later show, Brixton Village Lates Soundsystem will be taking to the Brixton Village stage for an electric pre-party. Platforming Black artists within the electric music circuit, residents Handson Family, Bomba Bomba (a new South London label founded by Love Ssega), and rising DJ/producer talent Usher Lavelle will be wiling away the afternoon hours. 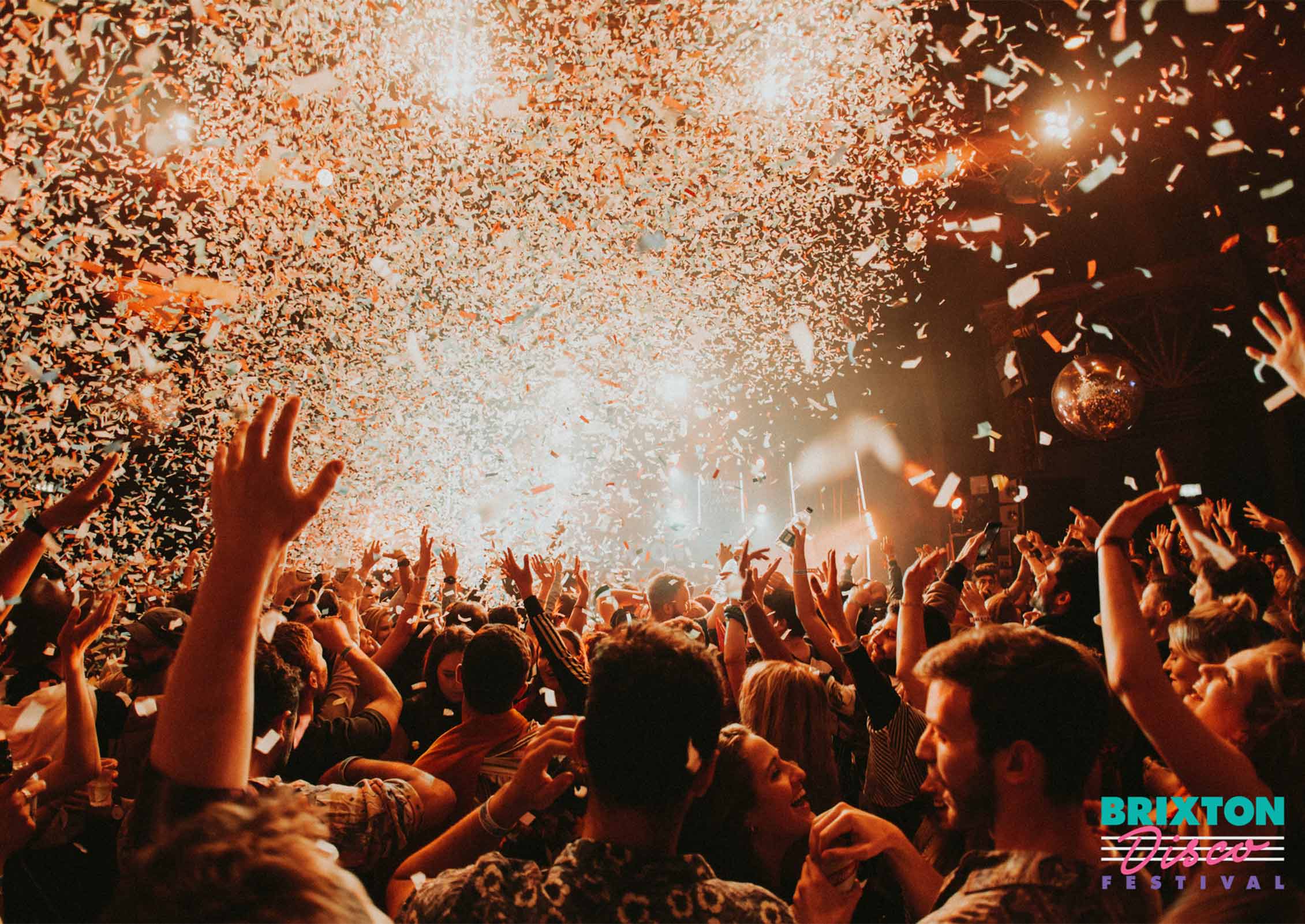 At Electric Brixton, Norwegian DJ titan Todd Terje will be headlining the show. Beloved by disco-devotees worldwide, Terje has headlined Sonar, been featured on a BBC Radio 1 Essential Mix, and listed in the Rolling Stone magazine list of “The 25 DJs That Rule the Earth”.

His support will be New York’s Natasha Diggs, who has been the go-to for the virtual lockdown parties of many. DJ Paulette will also join the ranks, the artist holding residencies at Hacienda, The Ministry of Sound, Queen Club Paris, Cocoon Frankfurt, and Pikes Ibiza.

Tickets can be bought online.