Summer Wave: For Mist, even the sky presents no limit

As part of our Summer Wave series, the Birmingham MC talks taping pirate radio sets, shining a light on his hometown, and his plans to take music videos intergalactic.

At just 26 years old, Mist has lived a lot of life already.

His rise through the ranks of the UK’s rap scene has been little short of meteoric. Known as much for his laconic flow and raw reflections on loss as he is for his globe-trotting music videos – so far taking in locations in Iceland, Kenya and the UAE – he captivates his fans and the attention of the capital’s ever-stirring music industry.

Mist has toured extensively, played festivals at home and abroad, collaborated with leading lights of the UK scene – including J Hus, MoStack, Nines, Not3s and Abra Cadabra – and clocked up tens of millions of views on YouTube with his outlandish videos.

But just a matter of years ago, all of this would have seemed a fantasy for Mist.

Within the space of a few months in his late teens, both of his parents passed away, and he had a daughter. The weight of both grieving and holding the responsibility for a young child, Mist says, lead him “down the wrong path.”

In 2014, after a car chase down the M6 involving a police helicopter, he ended up behind bars on charges of dangerous driving and using a vehicle while uninsured. Prison gave him time to reflect. He enrolled in a resettlement course, as well as studying English and business, and came out with a renewed sense of purpose to channel his experiences creatively.

With his latest release – his Diamond in the Dirt EP – and a UK tour already under his belt this year, he’s looking out on a summer of packed festival dates. And Mist’s music, with its emphasis on marking the good times in life, is sure to be a fine fit for those days spent in fields and on beaches across Europe in the coming months. 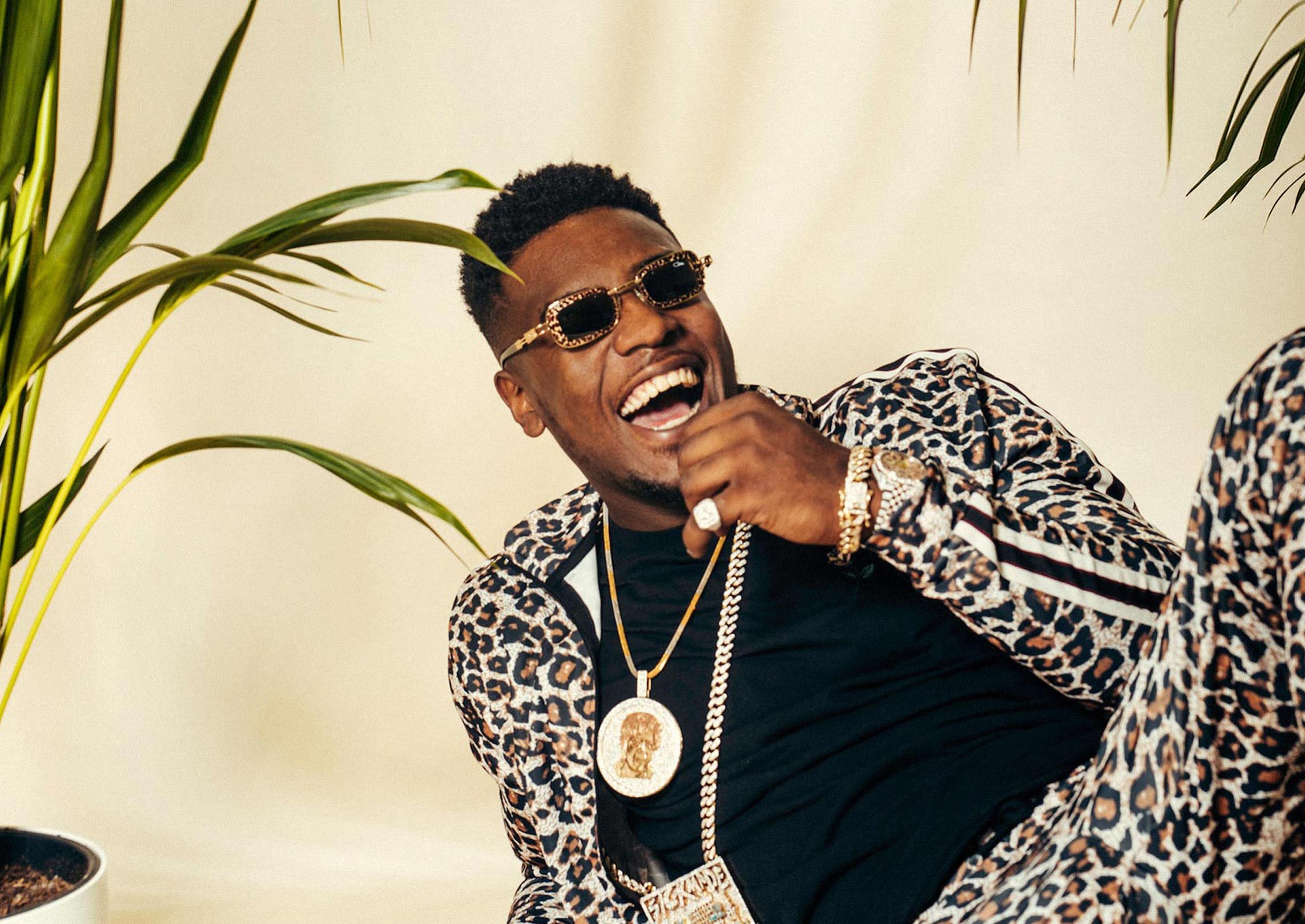 Will Pritchard: As much as you have these big, glitzy videos, shot all over the world, your music is rooted in your life experiences and your upbringing.

Mist: In my family, there’s a lot of people who’ve done music as a career. My dad played guitar in a band called J.A.L.N. Band. They played pop music, and if you go on YouTube, you can see them on Top Of The Pops and that – they had their day. It was dope. My uncles on my mum’s side used to make a music called soca, which is a Caribbean music – they’re from St. Lucia.

My brother used to do loads of DJing. He had a setup in his room, and when he’d go out, I’d go in there and have a little play on it and whatnot. He would play, I don’t know what era that was, but I think it was dancehall.

For me, I just loved music. Growing up a little bit more I met friends that made beats, so we started making tunes together. I would make beats, and I was MCing over them too. When I started going to radio sets on my own – I started out doing grime – I got quite a big name for myself. Not like a big name, but a name for myself in Birmingham.

How much is Birmingham a part of your identity?

I’m Birmingham born and bred, and I’ve never really lived anywhere else. There’s a lot of things I’ve had to get used to. I feel like London is a completely different place: it’s very fast, where I feel like Birmingham’s very laid back.

So when you came to London in 2015 to do your first shoot with SB.TV, what was that like?

It was a big deal man, because in Birmingham any London channel was big. There wasn’t any question, coming from Birmingham: if someone from London hollers you, it’s a big thing. Coming from Birmingham, London is the place where all musicians [go to] succeed. London, and then you go to America.

Do you feel left out being from Birmingham, if everything’s seen to be happening in London?

I’m just learning as I go on, and as I learn I give my knowledge on to other people – that’s the best I can do. That means bringing people out at my shows and that too, just to give them the experience. It gives them a taster: shows them how it feels to perform in front of so many people.

You were so excited to film that freestyle with SB.TV, and then a matter of years later your music videos have become a talking point themselves…

100%. Growing up, there was a lot of visuals – your P Diddy videos, 50 Cent videos – that were just ridiculous with their mad mansions and all that. For me, that was just how videos was. So when I found myself actually having the chance to make my own music videos, that was my choice: you know what, I’m not trying to do the same as everyone else, filming in my local estate, or whatever. There’s more to life than that – especially if you’re trying to express your life through music.

I’ve heard that you’re planning to shoot a music video in space…?

[Laughs] Yep, hopefully. If we can get there then you’ll see me floating around man. Gonna have to get a rocket, aren’t I.

Get Richard Branson on the blower, or Elon Musk…

Yeah, see if I can borrow his rocket. 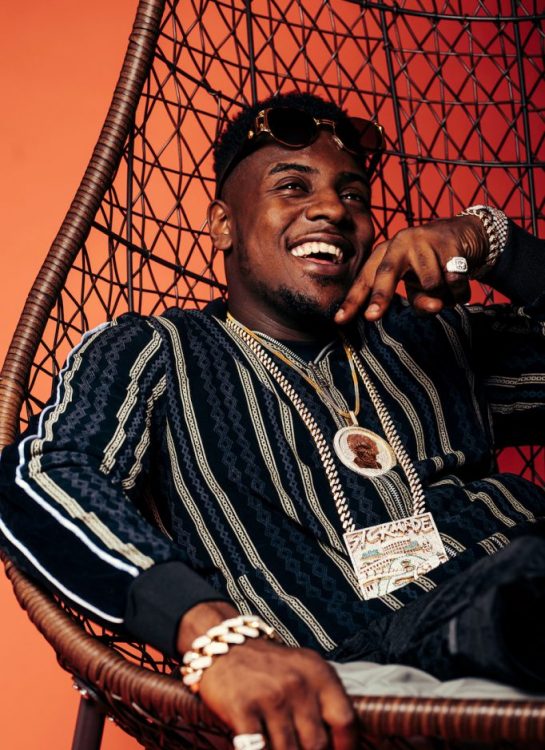 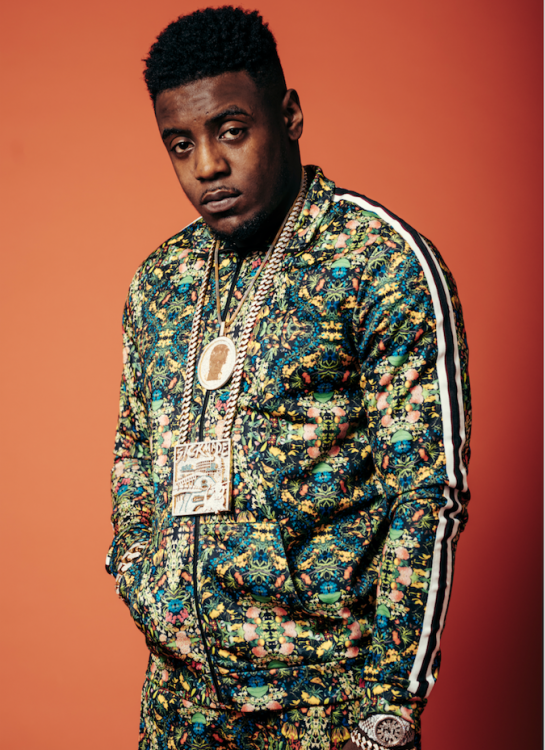 Do you replicate the grandiose scale of your videos at your live shows?

Yeah, you could say that: bring that cinematic feel. On my tour, before I came out on stage we had like a David Attenborough video on the screens where I’m in a grow room with a gas mask on and David Attenborough’s saying I’m in my habitat and all that. Everyone goes quiet and watches it before I come out, so I suppose it’s just about keeping that energy going through everything.

How will you take that experience to the festival stages this summer? Will that be a bigger challenge?

Nah! [Laughs] Of course it is, but I just feel like festivals excite me; the adrenaline that goes through my bones before I come out on that festival stage – it’s more than a normal show. Festivals are a big thing. For me as an artist, coming from little functions and little club bookings, then going to your little tour places and your halls and whatnot, festivals really make you know what level of artist you are.

And what are you ambitions beyond this year and next?

Keep pushing, keep pushing and keep building. Just keep doing what I’m best at, and everything else will slot into place. America’s the next stop – we all know it’s a lot bigger than where we’re at here. But I want to go and achieve it by myself, I want it to feel natural

Diamond in the Dirt is out now. 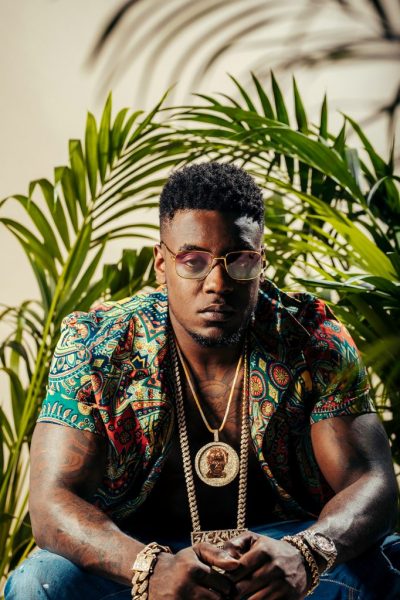 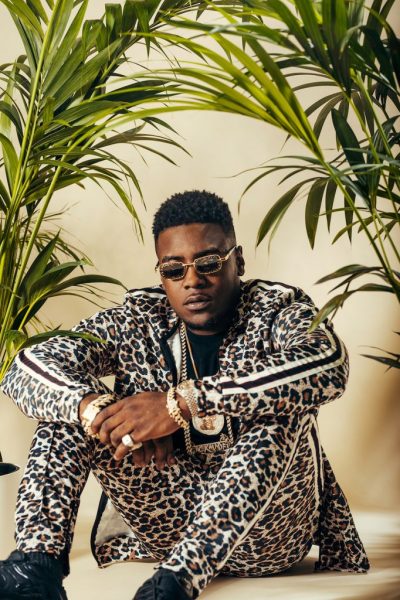 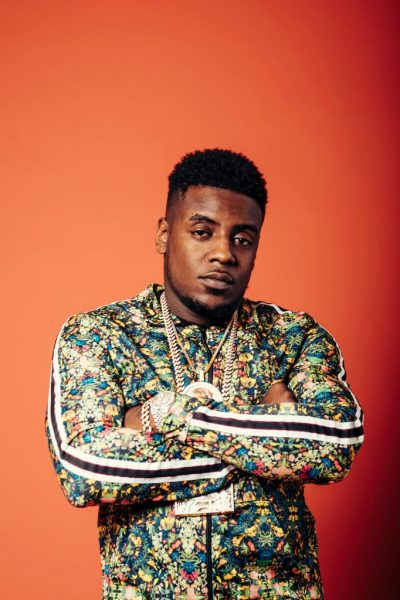