Summer Wave: Sneakbo sounds like the spirit of Brixton

After a tumultuous few years, Sneakbo’s success feels like a long-awaited homecoming.

His songs pulse through Uber aux cables. They’re wheeled up at Carnival. They beat out of phones on street corners. The sound is the energy of South London; it’s the music of Sneakbo.

Sneakbo’s music is a blend of UK afrobeats, road rap, and West African lilt. It’s the sound of multi-layered Brixton itself, and his efforts have earned him a following of fans from Vybz Kartel to Premier League players. Sneakbo has been the pioneer of British music for years. This is impressive on its own, but even more so when you consider he achieved this with hardly a flex of a commercial muscle. His 2011 ‘Touch Ah Button’ was a catalyst moment in London rap, a song signaling the inception of ‘Afrobashment’, or ‘Afroswing’, or ‘Afro-fusion.’ It was the foundation a diasporic subgenre that has since had a meteoric rise and given us critically-acclaimed bodies of work like J Hus’ Common Sense and the outstanding High Street Kid by MoStack. Sneakbo’s been in the game for a while now, but he’s mastered his craft. The result is a Sneak-to-da-bo blessing: his debut album, Brixton.

Music is a form of cultural discourse, and Sneakbo speaks loudly for his people. As a totem of contemporary British rap and a vessel of layered charisma, Sneakbo is next in a lineage of artists who pull from the foundation of genres to stamp their signet across its fabric. Brixton pushes Afrobashment toward the future, and more eyes are on Sneakbo now than ever. 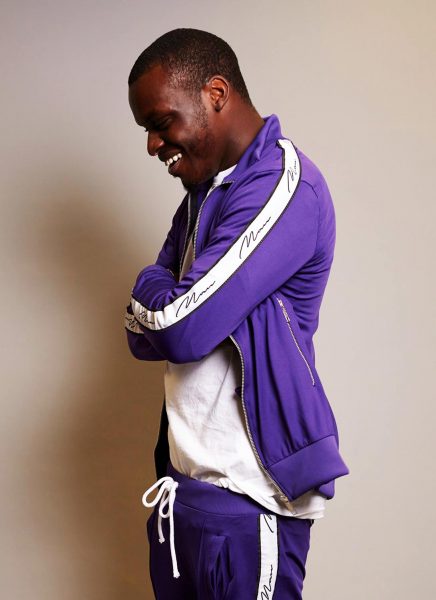 You named your debut album after the borough you were raised in. What are some of your fondest memories growing up in Brixton?

There’s this one event that goes on once a year, it’s called Brixton Splash. It’s basically a fun fair in the middle of Brixton and it’s just one of the best events ever. There’s music, there’s barbeques, there’s water fights, there’s bouncy castles… I love it.

Originally the album was going to be called Before It’s Too Late but then you changed the title to Brixton. Why did you decide to make that switch?

I was in America one day and I hopped into an Uber. The driver asked me where I was from and I said I was from London. Then I asked him if he had ever been to London and he said, “Yeah, I’ve been to Brixton”. So then when I got in the next Uber and the driver asked me where I was from, I said “Brixton” instead and he knew about it! It’s a relatable place, everybody feels like a part of them is connected to Brixton. I just felt like it was such a worldwide landmark and such a recognizable one, that it would be a more powerful title.

Your music seems to be very representative of Brixton as well, in the way that you fuse different genres like afrobeat, rap and dancehall. You were essentially the pioneer of a new diasporic subgenre that has now been picked up by other artists. How do you feel about its evolution and where it’s headed?

I’m definitely proud. I loving seeing all these new artists – J Hus, Not3s, Kojo – and hearing their songs because they’re quite similar to things I was doing 8 years ago. I feel honoured to see how they’ve added their own twists to it and honestly, I just want the sound to keep evolving so that everybody can eat. Because this sound is one that I actually genuinely enjoy, so I want to see it grow and be a part of that growth.

What do you predict will be the sound of the summer?

It’ll definitely be afrobeat or bashment. Younger guys like Moelogo, Sona, S Wavey and J-Boy will be dominating soon.

After crafting this own lane of yours eight years ago, why did you feel that now was the right time to release an album?

I’ve always had material for an album. But my career has always had ups and down; I [have gone] through different things in life, aside from the music, and I think that’s what’s been setting me back. I believe in God and I believe that God was saving my time for the right time. I know that sounds like a mad reason, but it’s how I feel. If I had released an afrobeats album eight years ago, it might have not gone off like it did now. At that time it was harder because pop music was hitting, the commercial stuff was just blowing up. But right now, things seem to be connecting, the industry is more receptive to this music and the fans seem to be craving it, so it just feels like the right time for me to put out the music that I love making.

Did you face any challenges or pushbacks around the release of this album?

I don’t wanna seem cocky or nothing, but there was actually no pressure. Mainly because I didn’t care about the charts or any of the politics. I didn’t care about the industry’s reception. I just wanted to make sure that everybody who follows me on Instagram and Snapchat and all the people who really support me were able to hear this project and hear my story. The whole goal was to say thank you to my real fans by giving them a solid body of work from me, and I think I succeeded in doing that.

What made you take music seriously and fully dedicate yourself to it in the first place?

I think the fact that I was on the streets and that it’s either jail or death when you’re in the streets. Being on the road like that, nothing good comes of it, so I knew music was my way out and I knew that if I took it seriously I could actually have a chance at becoming successful. So that’s what motivated me, just wanting to change my life. 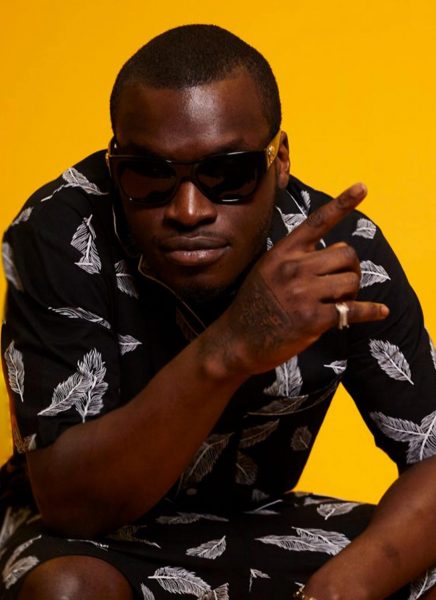 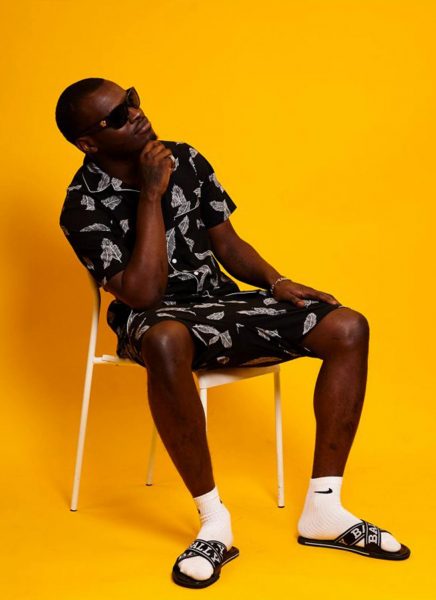 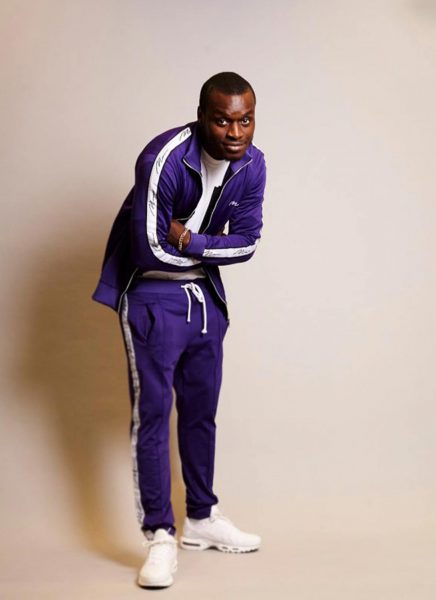 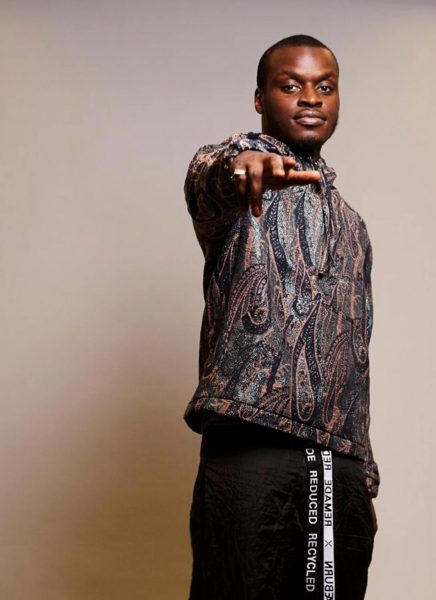 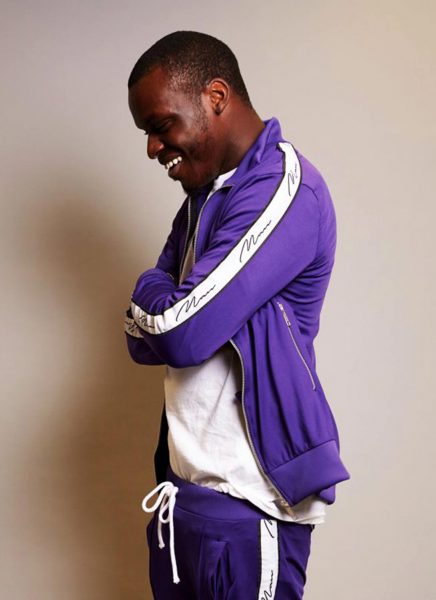 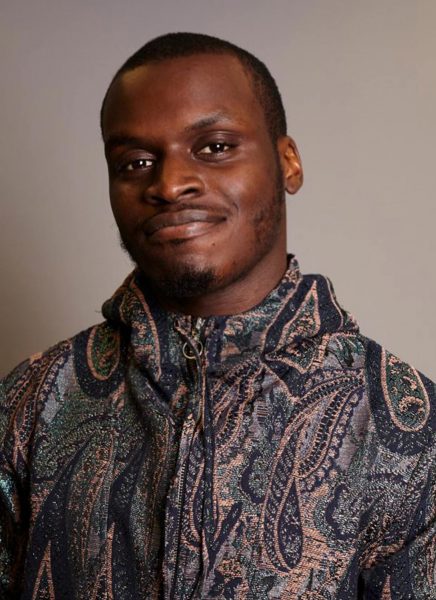 What do you think the impact of the success of young black artists like Stormzy and Skepta was on the wider scene?

Now that more people have seen them do it, they believe that they can do it, too. They believe in the movement and in the music itself more than ever. To be honest, it’s keeping a lot of youths off the streets as well, because it’s showing that these people come from the ends but they’re succeeding. It gives the youth inspiration to keep going, to keep trying, to keep fighting for their own dreams, because if they do, they might end up where Stormzy and Skepta are.

Back when you were facing opposition from the industry, how far did you think you could take your own music?

Because I tried to do so much and was getting blocked so much, I just thought it wasn’t gonna work for me – I thought I was gonna be doing club bookings at that was it. But lately, I’ve started seeing a tonne more support from the industry. I’m getting booked for festivals, I’m finally allowed to do my own headline show in London, and I feel like people are actually rooting for me. Things are aligning and I’m just hoping that I can continue to do bigger and better things going forward.