Tinn: “Coming From Birmingham Instantly Gives You a Different Sound to Most”

Birmingham’s ruling rapper Tinn speaks on his return to music after a two-year hiatus and letting his experiences lead the way.

Early in his career, Tinn only has a trio of releases to his name, but each has landed hard. A true triple threat, the grenade-like singles he has lobbed so far have melded deft lyricism, swerving flows and fluid genre-mixing to keep listeners on their feet.

Variety and versatility are at the core of Tinn’s musical practice. The Birmingham-based rapper has revealed the importance of keeping things fresh and, in his work, there is unmistakable debt to the legacy of real rap, drill, dancehall, and afro-swing.

Among his fans, Tinn counts dancehall dynamite Mavado, who not only features on his upcoming EP but recently co-signed the artist. “Obbo”, a high-speed hitter, is Tinn’s first release after a two-year break but is ushering in a new age for the up-and-coming artist.

Notion chatted with Tinn about his Birmingham roots, going from grime to rap, making his return, and much more. 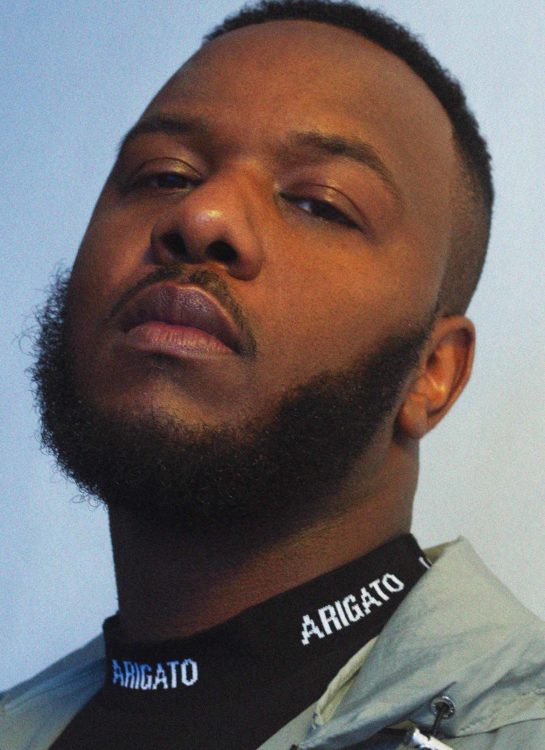 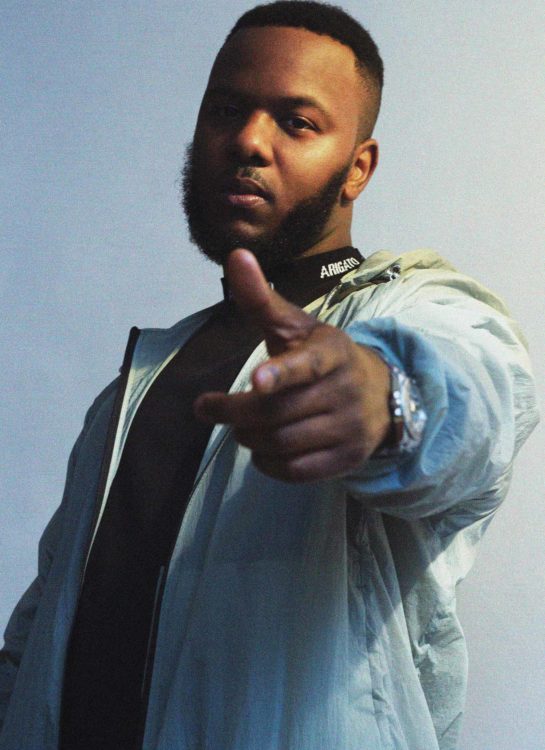 “Obbo” is your first single after a two-year break. What have you been up to since your last release?
Since my last release, I have been living life. I had my first child and wanted to focus on family so releasing music was put on hold. Then Covid hit and that pushed my music further back. I wanted it to be right – the way things were, with not knowing what we were facing, it didn’t feel like the right time to release.
Talk us through your creative process for “Obbo”.
I was in the studio with my producers and they had the beat on. I went on the mic, as I usually do after listening to like 30 seconds, and I started getting the levels right so I can record. I was doing it by saying ‘Obbo, obbo, obbo, obbo’, my producer was like, “That’s it”.  I said, “I was messing about you mad man”. He was like: “No, that’s the hook”.  I recorded it down, listened back, and then finished the rest.
What made you sure this was the right single to return with?
I just felt like I have so much music I want to build. I’m going to take my audience on a journey. There’s something for everyone. It just felt like the one I need to come back with. I put it to my team and we all agreed. 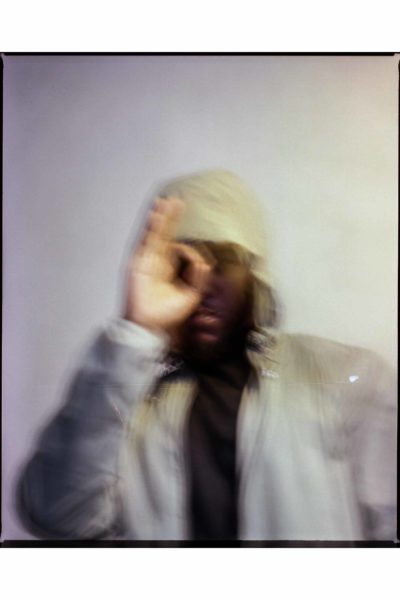 You’ve said variation is important for you as an artist. How do you decide where to go with your music after each release?
My music tells a story; I feel like the music tells me where to go. I might do a drill record, then I might feel like a particular experience needs to be over a rap beat, as that might bring that pain and emotion for that song. I let my experiences and the music tell me what’s next.
Where do you usually find your musical influences?
My musical influences come from different genres. Bashment is a heavy influence on my music. People might not know but I listen to a lot of different genres so I get influences from everything.

How did you first get into making music? When was the moment you decided to pursue it as a career?

I didn’t want to be a rapper. I started off spitting grime. Then when I came home after taking an extended break (HMP), I made a song, and people around me were saying that it was good. I was getting such a good response that I decided to try and make more. Even then I wasn’t taking it seriously, it was probably about 3 years ago that I decided to take it seriously, just before I released my first single “Swear Down”. 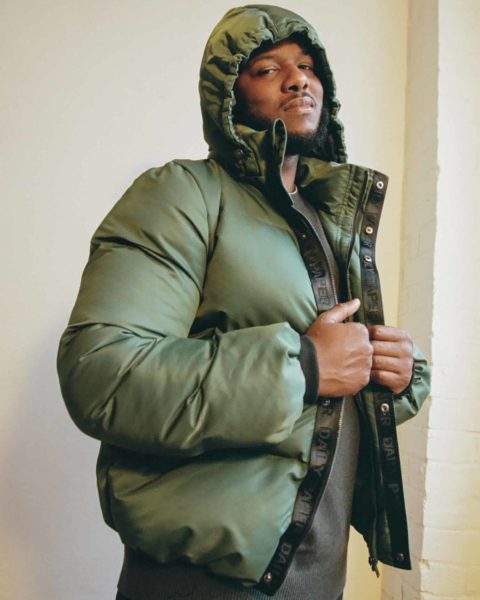 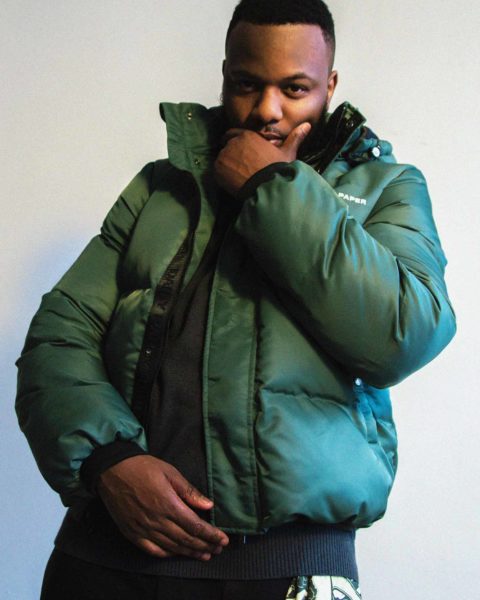 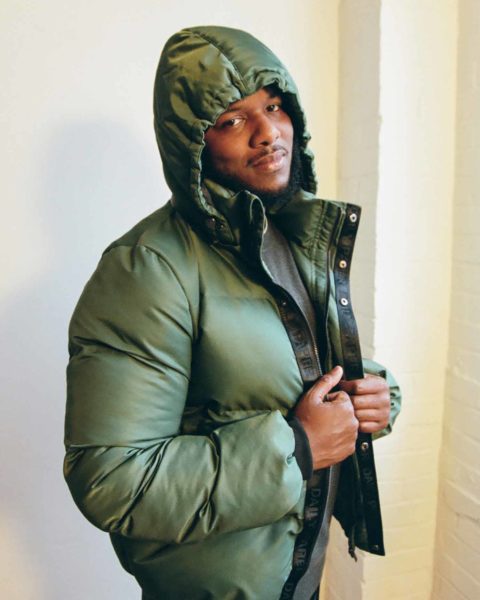 How has Birmingham shaped you as an artist?

I think coming from Birmingham instantly gives you a different sound to most, because people recognise the accent so already I’m not going to sound like most rappers. I think the experiences that I’ve had in my city shape me because that’s what I talk about most in my songs, these are all facts, so yes, the city has shaped me, but it’s an ongoing process as there’s so much more to come.
What has it been like to recently co-sign and work with Mavado?
It was a big thing for me. I’m a new artist building so to have international recognition for my song from an artist that I’ve watched over the years and been a fan of was big. Then the first time I heard his verse on the song – It was mad I can’t lie. Surreal. I can’t wait for this record to drop. His saying he loved the song was major but the way he killed his verse just shows that U.K music is up.
What can we expect from your upcoming EP?
You can expect variation, musicality. You will hear me rap, but a lot of people don’t know I also sing, so you’ll get a touch of that on the EP too. My EP is a true representation of what I’ve been through and what I continue to go through. There’s something for everyone. I promise ha! 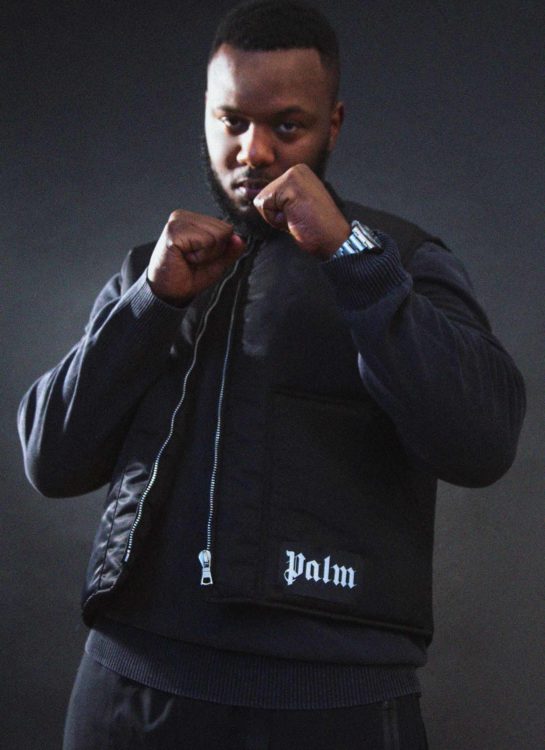 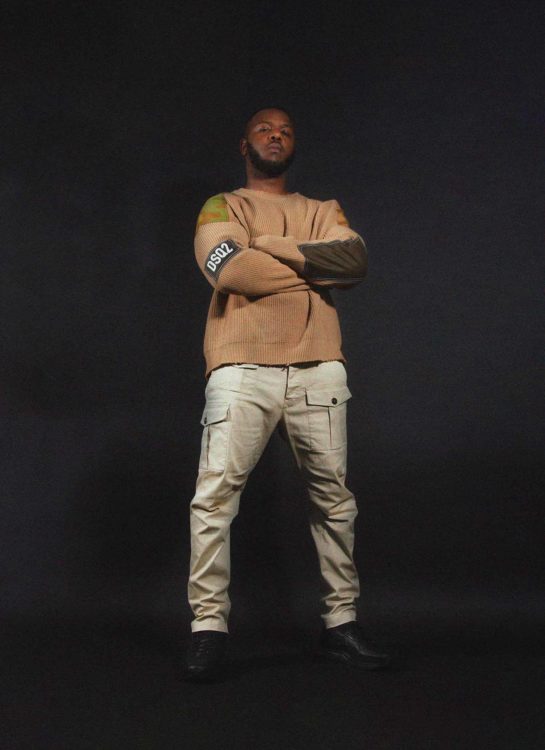 What do you hope listeners take from your music?

I hope listeners take the honesty and appreciate the artistry. I never wanted to be put in a box as a ‘this type of rapper’ or ‘he does that’. I always want people to see the art. No matter what I’m talking about on a record, I try and present it in the best way possible. From the writing to the production, the mix, mastering, everything is important.

What are you up to when you’re not making music?

When I’m not making music I’m either with my family, my brothers. I like to play ball, work out, you know, normal life. I’m into cars, that’s my thing as well, but honestly, not to sound cliche, I feel like I’m not productive if I’m not in the studio, so I spend a lot of time surrounded by music. 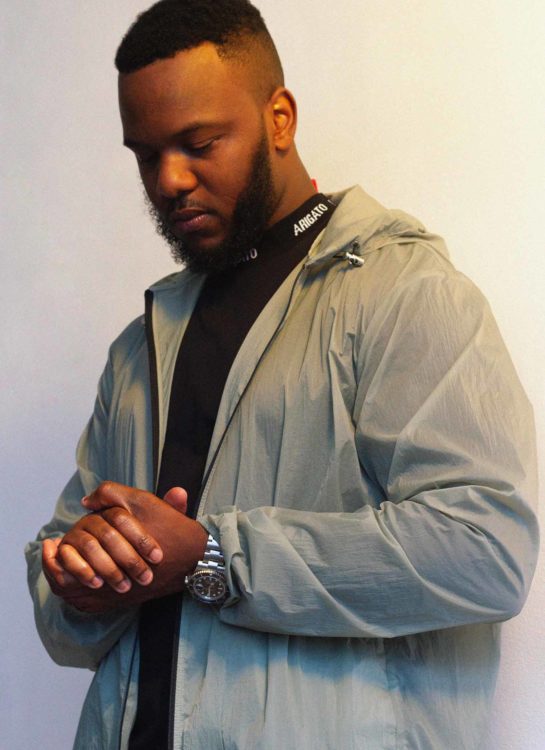 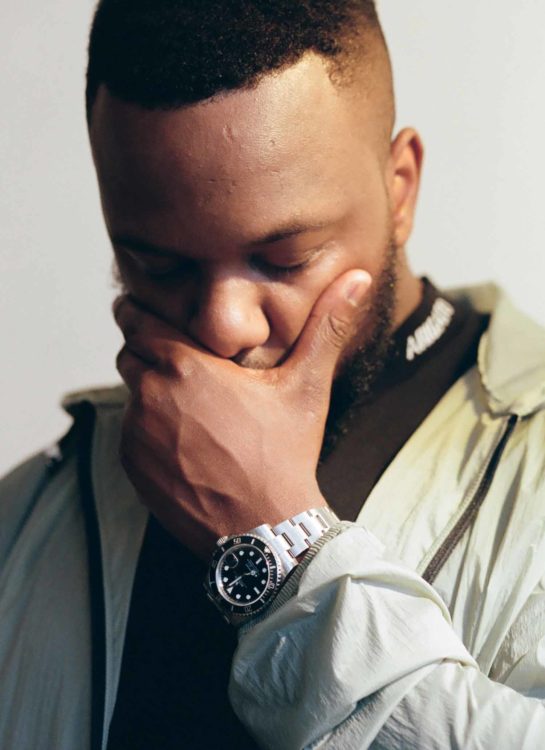