Rotimi invites you 'down to Atlanta' in his new track, walking Notion through his musical firsts, from first song to first career obstacle.

Finnish punk-pop sensation, ALMA, reveals the first single off her upcoming project. To celebrate the release of "Everything Beautiful" ALMA chats to Notion about the creative process behind the album, going out in Helsinki and what's next.

Following the release of their new single "Do You Want It All?", 20-year-old Bognor Regis artist pinkpirate chats to Notion about the track, how they got into music and what's next on the agenda.

Find out what's on around the UK this July - from exhibitions to outdoor cinema and more! 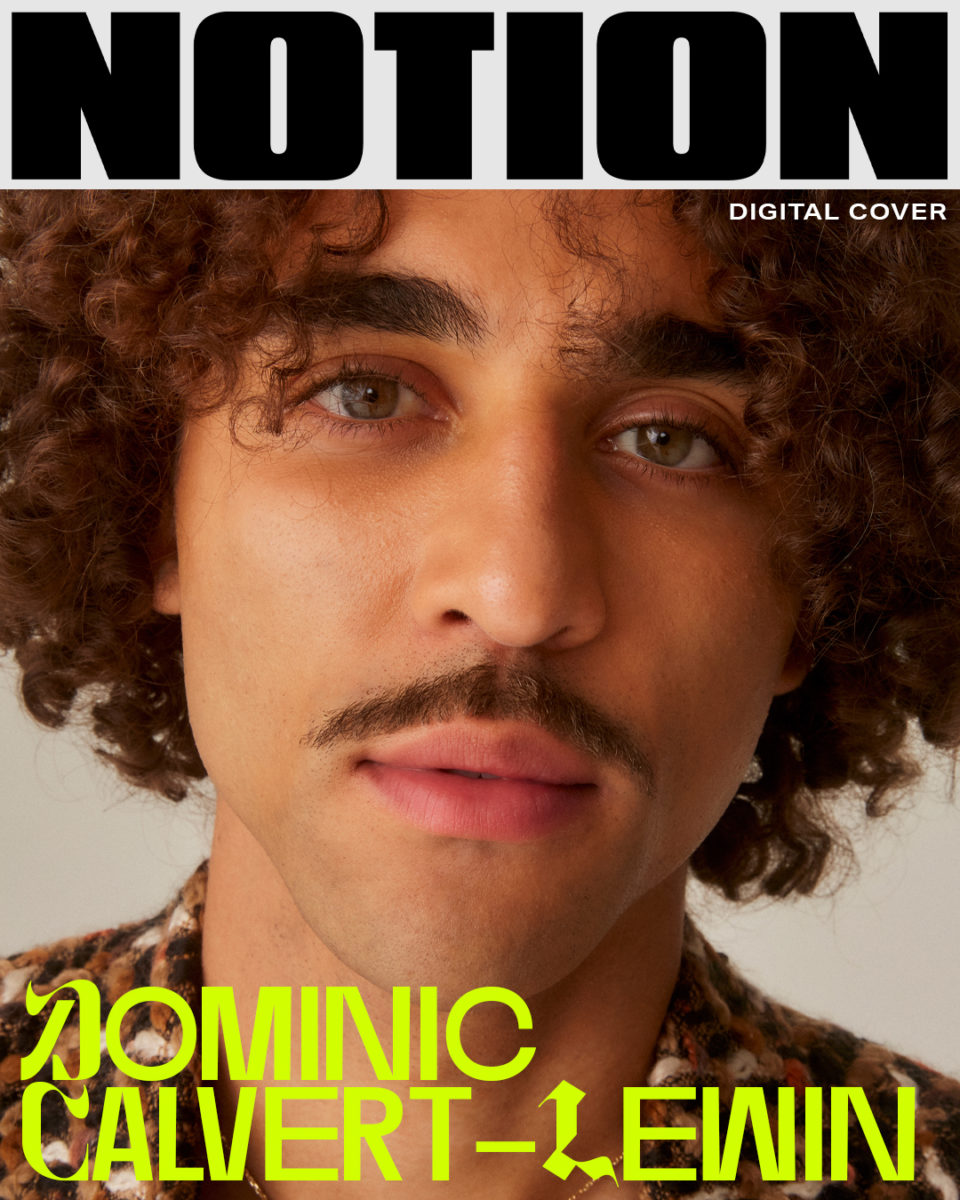 AR/CO Invite You Into Their World

Electronic duo AR/CO tell Notion about their latest single, life on 'planet AR/CO', and the ultimate pursuit of happiness.

“Get My Money Right” by Timaya

Nigerian singer-songwriter, Timaya, manifests millions with his latest track "Get My Money Right" from his upcoming album 'Chuloverse'.