Behind the Scenes Of “Boss” With Ivorian Doll

Rising star Ivorian Doll gives Notion a peek behind the scenes from the making of her music video "Boss".

Exploding on the scene in 2020 with her breakout track “Rumours”, Ivorian Doll is fast making a name for herself on the British rap landscape. As well as a MOBO nomination, Ivorian Doll recently made her acting debut starring in the short film Hallelujah To My Striker. Kicking off 2022 with that same energy, Ivorian Doll returns with her latest track “Boss” bringing the braggadocious spirit she is most famous for.

Speaking on the music video – which offers insight into how the track was made – Ivorian Doll says: “Since I’ve been away for quite a while I wanted Boss to show how hard I’ve been working in the studio. Kevin Hudson has been working with me since Rumours and always sees my vision when we talk about the planning of the video. The video shows me in the studio with my favourite engineer Scratch & my real life close friends. We are just having a good time in the studio. That’s what I actually do & wanted to show my fans how important it is to have good vibes & energy in the studio to create great music.”

Dive in as she takes us behind the scenes of the video for “Boss”. 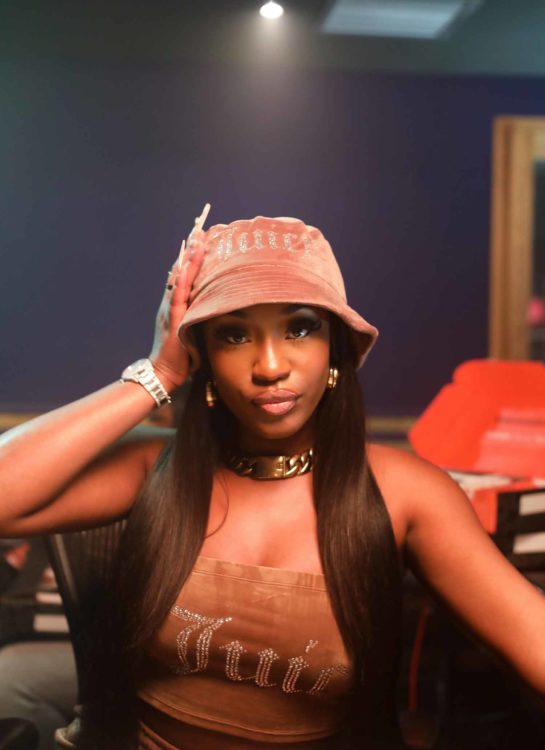 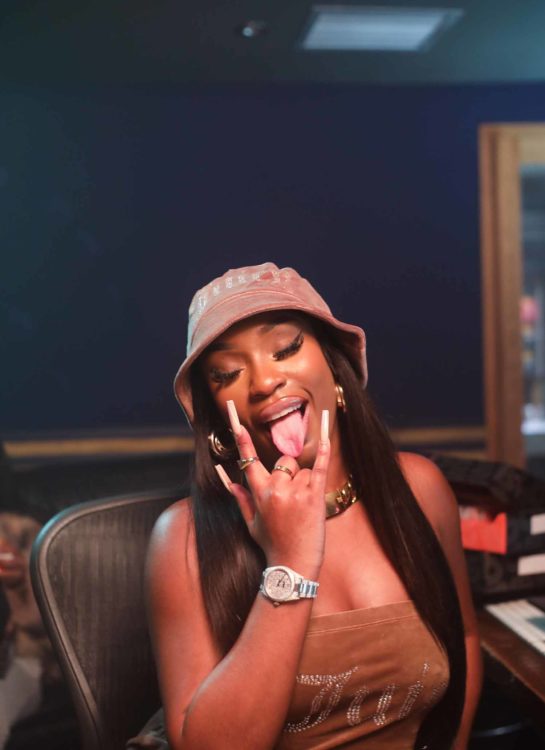 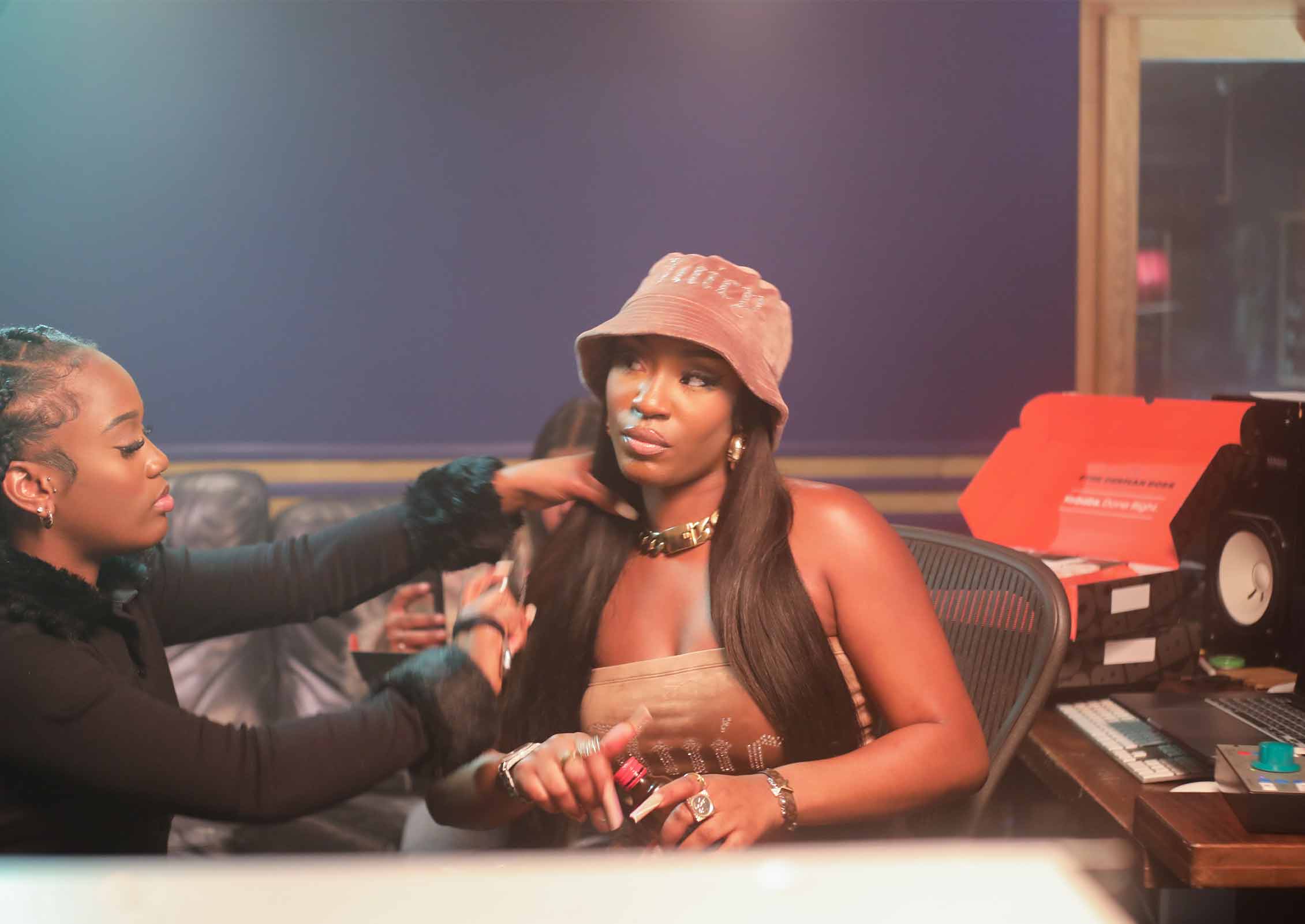 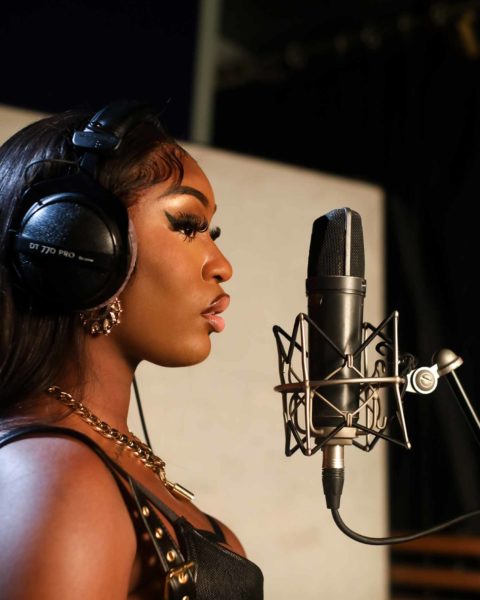 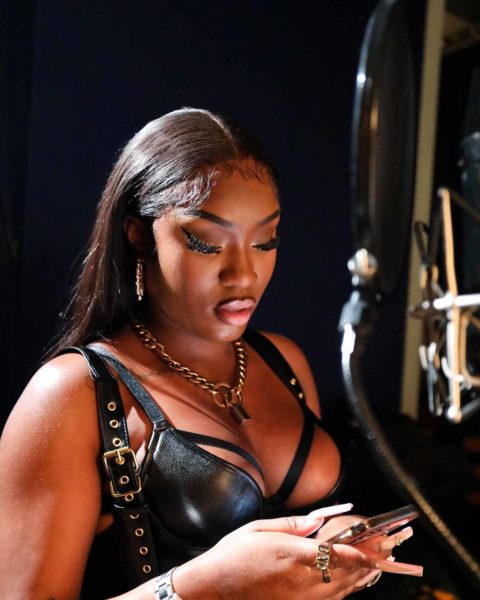 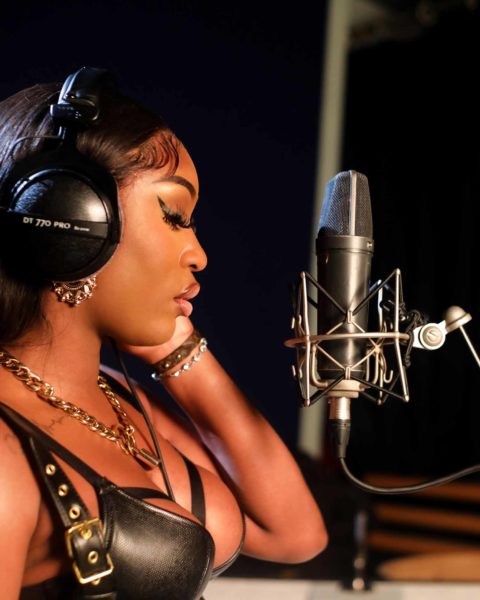 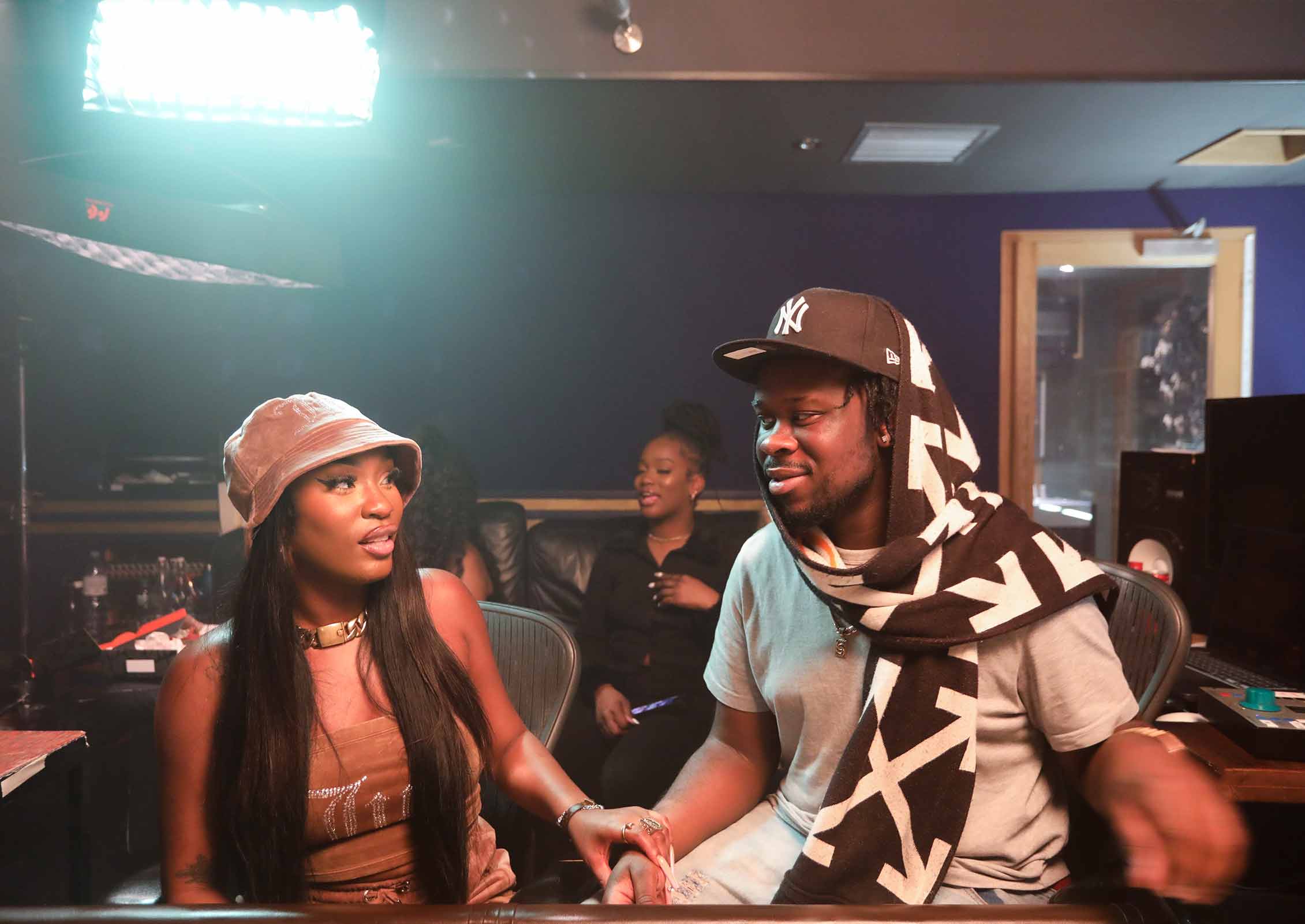 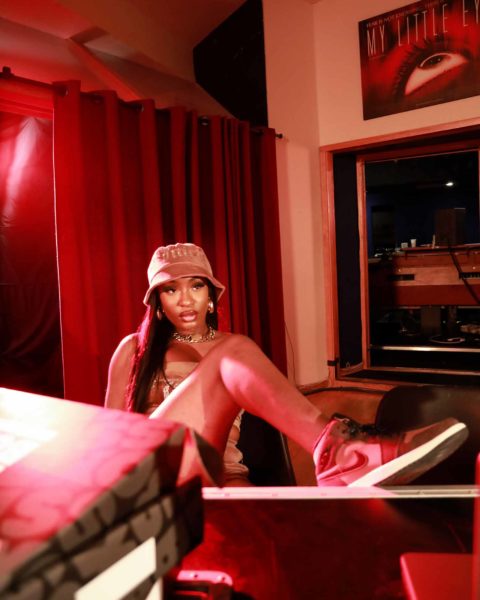 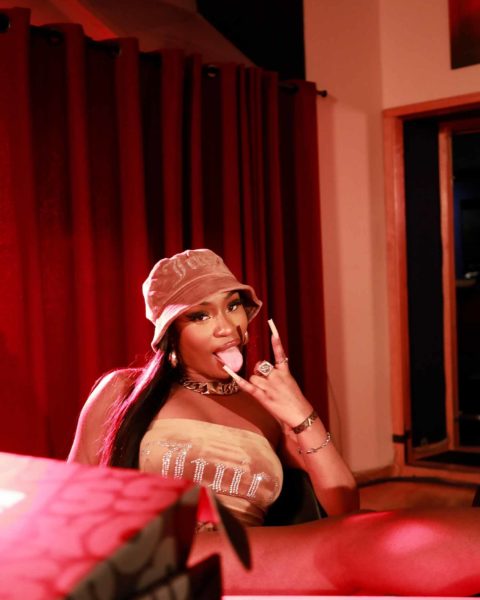 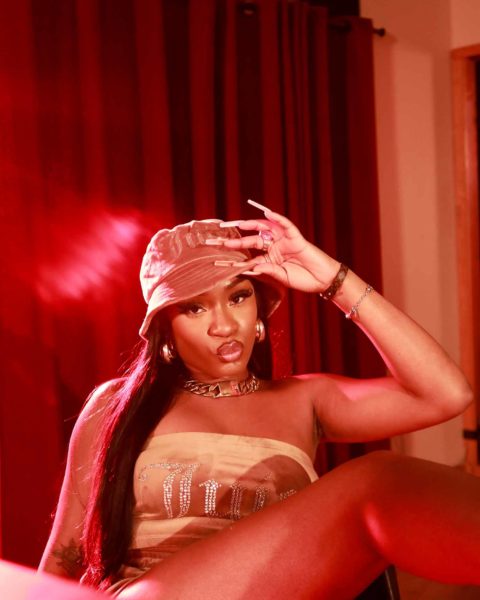 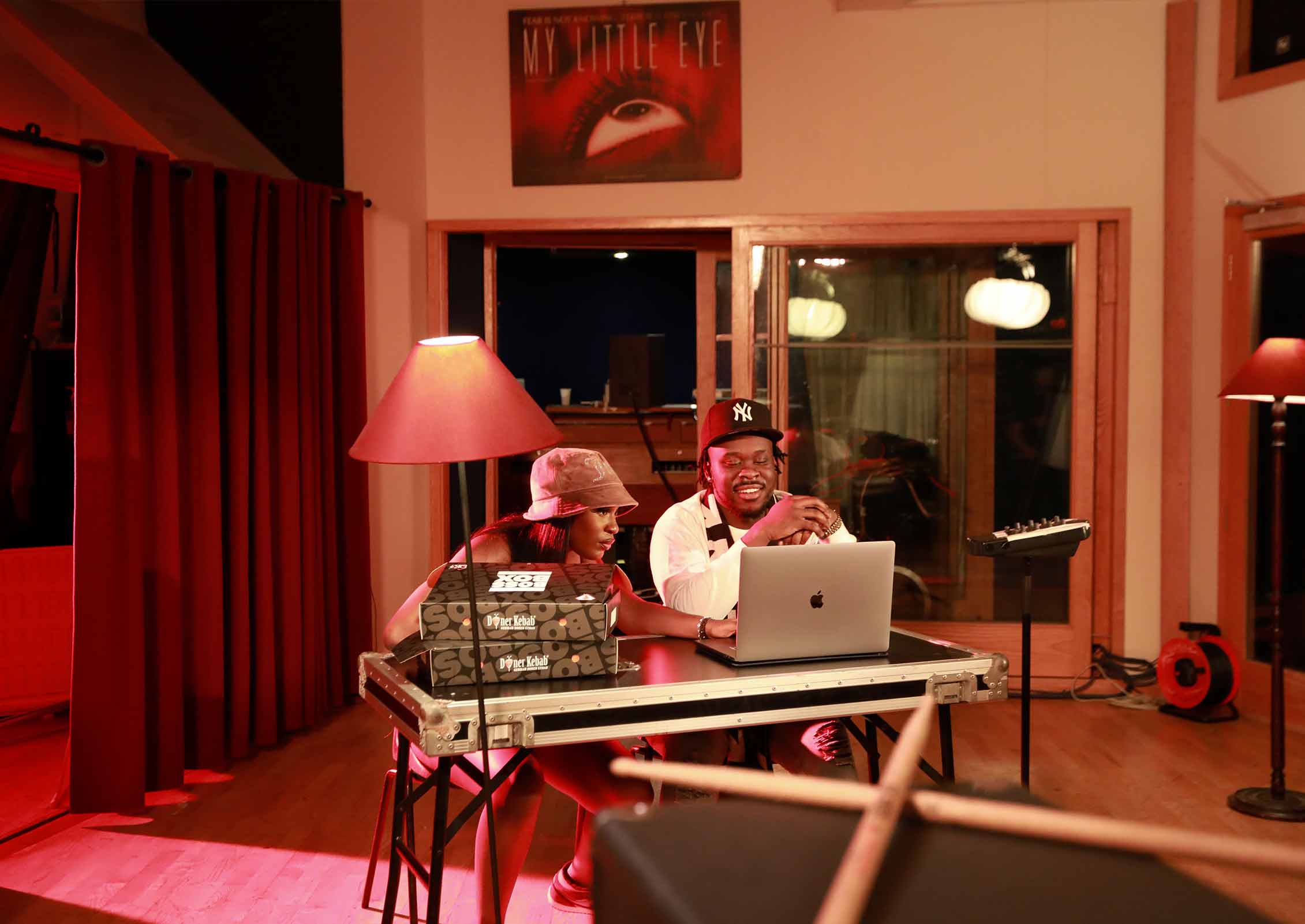 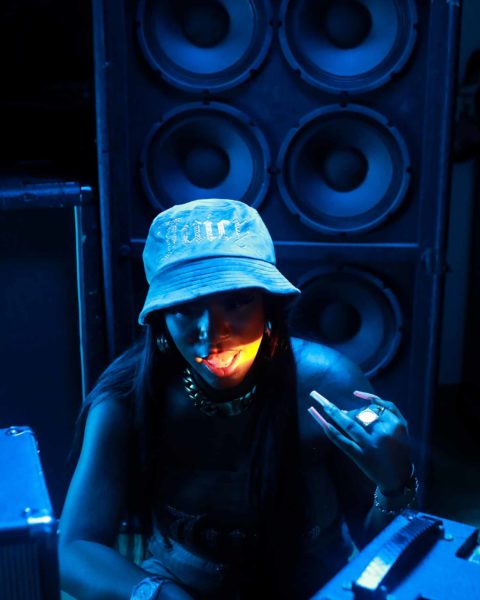 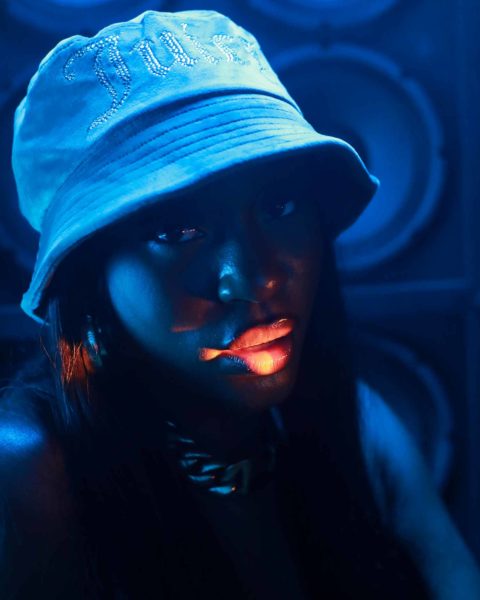 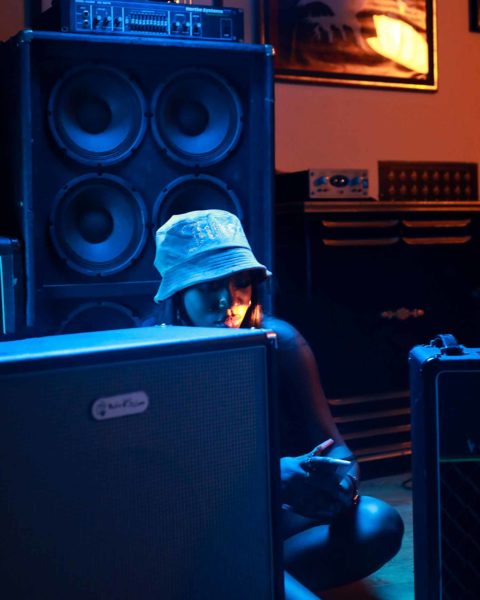 Magazine, Ones To Watch 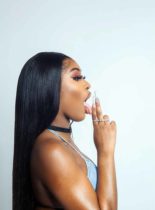 Flaunting fiery wordplay, drill tension and pop appeal all at once, Ivorian Doll infuses attitude into every single one of her tracks.