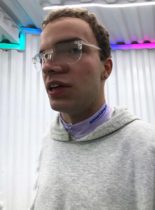 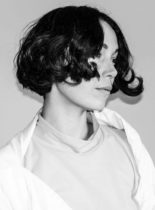 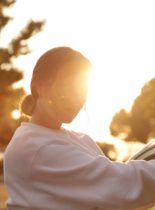 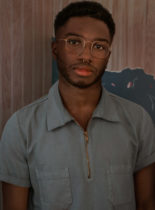 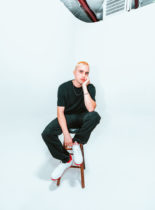 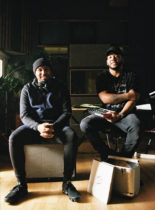 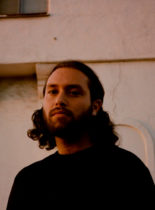 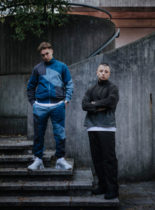 Selected by Two Another 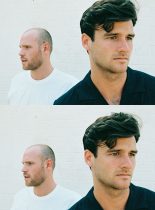 Ones to watch Two Another are cementing their status as some of the best creators of post-midnight electro R&B with their latest release 'Stronger'. We get the duo to curate a 10Trax of what they're spinning right now.