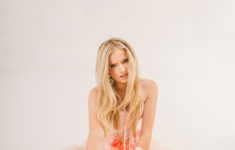 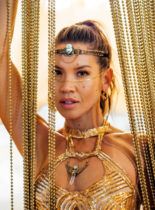 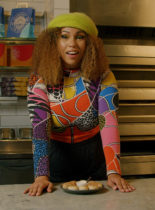 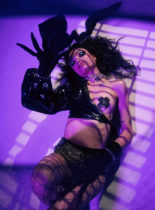 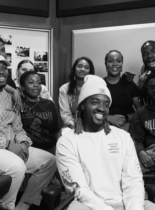 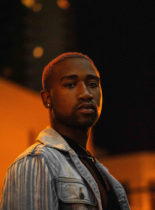 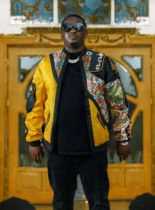 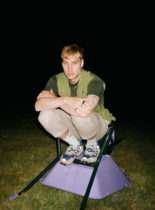 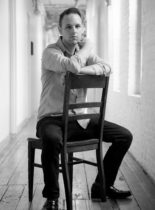 Hailing from Boston, Massachusetts, Sean Leary is an emerging pop-punk artist with a new single “I Don’t Like You”, featuring Vana Beara.