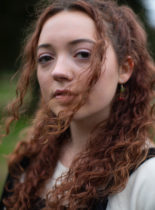 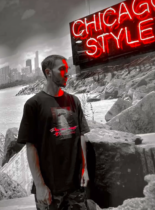 “Death to a Tyrant” by Valdman 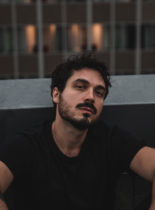 A personal track about giving his all, Valdman’s new single “Death to a Tyrant” is an emotional triumph. 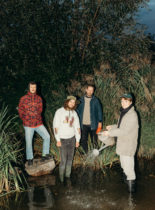 “Only For The Night” by Asha Gold 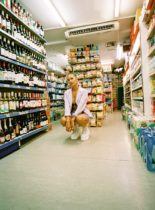 Asha Gold drops the video for her latest sparkling new single, "Only for the Night". 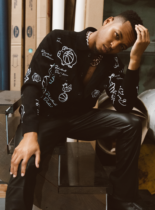 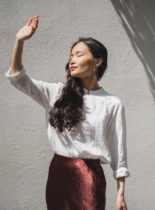 “WHAT’S YOUR FANTASY” by Polartropica 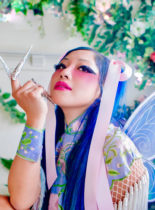 Dream-pop artist Polartropica bounces back from a headline show with an otherworldly new single “WHAT’S YOUR FANTASY”, alongside darkly beautiful visuals. 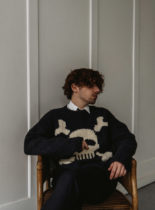