Notion: What has been going on since the last time we spoke? Then you had not been back from LA for too long, you’d gone away and written loads of songs and you were about to release your album

Lola: Since then I released my debut album in March. That got a lot of sync in the TV world, I did a lot of shows last year, and now I’m back into writing mode which is exciting. The major change which is that I have changed this year as well, I’ve had one of those years where – you heard of the seven-year cycle? I’m definitely feeling the seventh year of that seven-year cycle. I feel like I’m coming into my own. A lot of my album was written in spite of my situations whereas now I’m able to choose a better life for myself. I’m a bit more in touch with my centre and I’m not as reactive and more mindful. I haven’t even done yoga or anything – it’s just come naturally.

Have you fallen in love?

You could say that… but maybe not in the way you think! Amazingly, I read this book called The Wounded Woman and it just made me realise that the relationship with your father can not only effect your relationship with men but also the relationship you have with yourself. It blew my mind, it made me see things about myself that I’d never seen before. And now feel totally in my zone, I feel totally centred. I’ve always been an all guns blazing personality, but I think that has been a reaction to things I don’t like, instead I’m turning my attention to ‘Who are you without those things that you don’t like? If you take away all those things that you don’t like, what do you like?’ I feel in touch with myself in a way I haven’t been before. 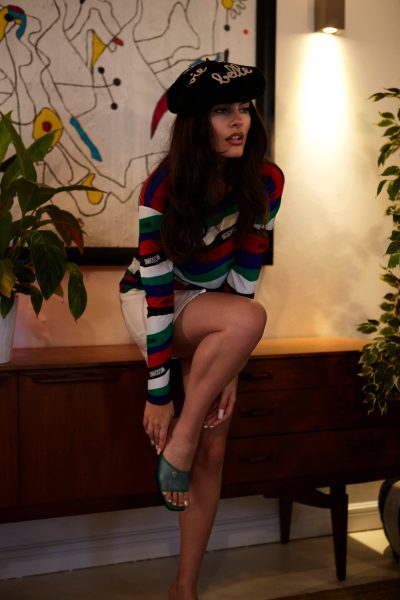 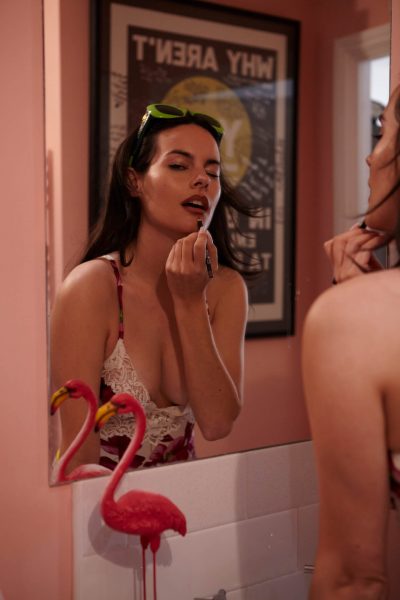 Tell me about your new track, ‘Dream Date’.

Have you ever had this, where you have a dream about someone that maybe you haven’t seen in 10 years, perhaps you were in school with them and you have a really weird dream where, by the end of the dream, you’re in love with them? It happens all the time with me, has it not happened to you? [In the dream] you might sleep with someone and you think ‘Wait! Where does that even come from?’ I kind of like it in a really weird way. The subconscious mind is so crazy

I’ve had something similar. I don’t think I’ve ever been in love with someone, dreams like that for me are more about guilt at not seeing my friends.

It’s the same kind of thing, you wake up with a longing of some sort, a feeling you need to address it. You think ‘what are they up to?’, maybe make a plan of some sort.

“The Map” by Lola Coca 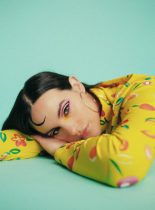