Rated Reads: The Return of Atlanta & Reinventing the Romcom 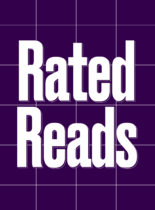 Rated Reads this week takes a look at the much-awaited return of Donald Glover's Atlanta, an interview with Rose Matafeo of Starstruck, and a day inside the heart of British bingo culture. 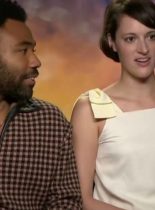