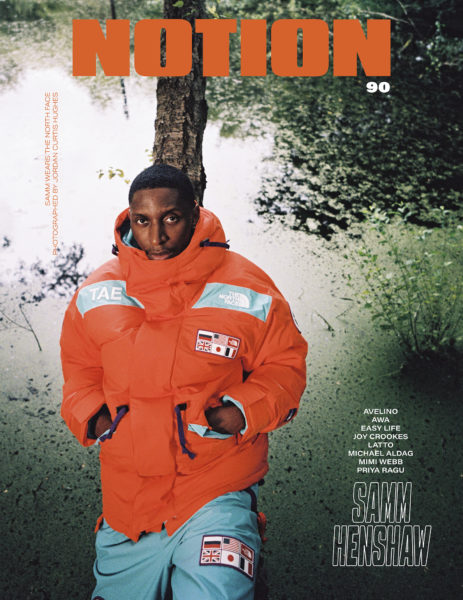 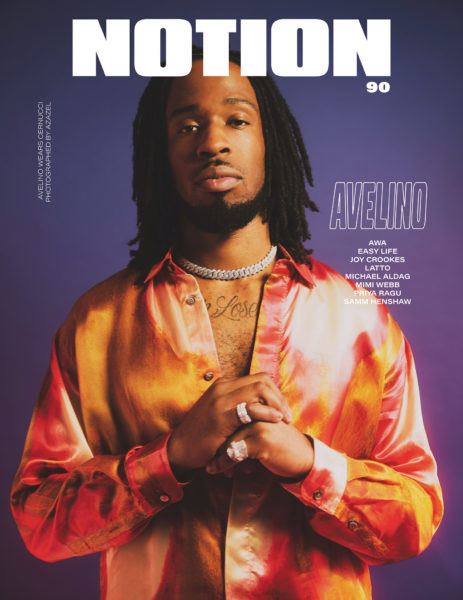 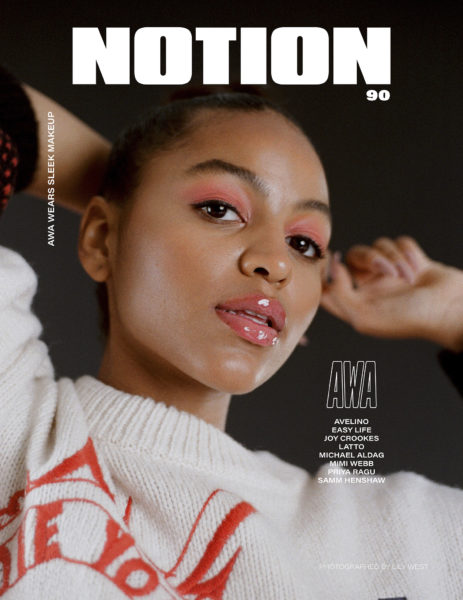 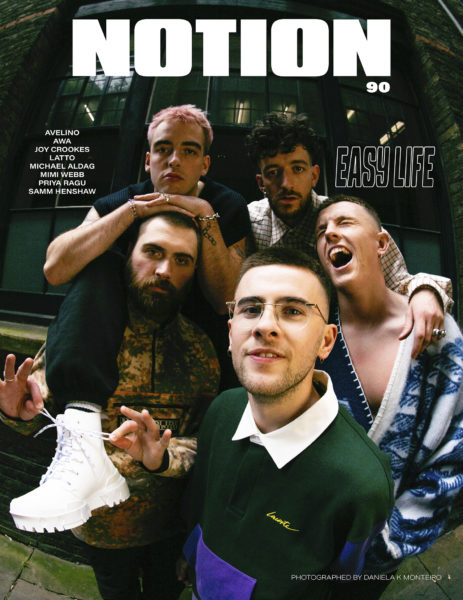 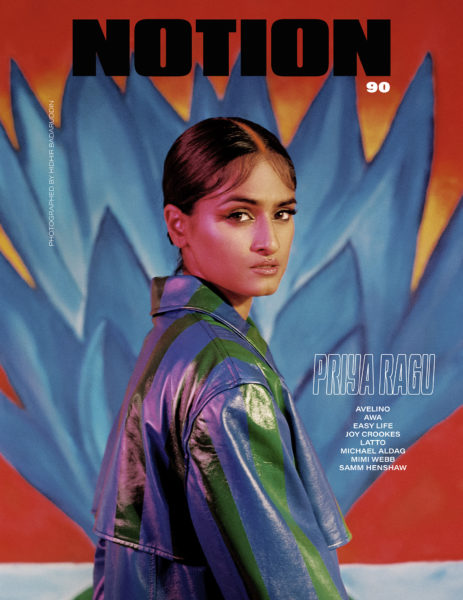 Get to know rising artist Infinite Coles as he debates his dream dinner party guest list, hopes to meet aliens, and calls for more music industry support for the LGBTQI+ community.

Gen-Z rising star, Finn Askew, selects 10trax for Notion that have inspired him, from Nirvana to The Neighbourhood.

In the Mix: Nightlapse

DJ/Producer duo, Nightlapse, create an exclusive mix for Notion and chat about their favourite gig memories, what's on the horizon and more.

“If Love Is All It Takes” by Glassio

Irish-Iranian singer-songwriter and producer, Glassio, continues his mission of spreading hope with his captivating electro-dream-pop single “If Love Is All It Takes”.