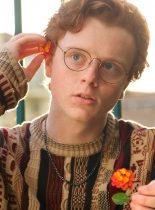 L.A based artist Eric Grooms dives deep into the well of mortality with his scorching new track 'Evil Woman'.

“I Need A Vacation” by Johan Lenox x Rence 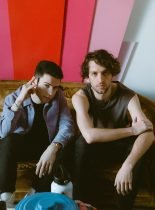 Dive into the stunning collaboration from Johan Lenox and Rence in their infectious new single 'I Need A Vacation'. 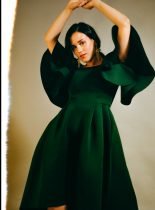 Creative polymath Malena Zavala continues to glisten brightly and powerfully with the release of the title track from her upcoming album 'La Yarará'. 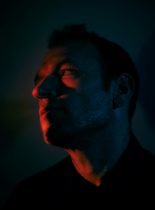 Ahead of the release of his forthcoming album, 'MJ Cole presents Madrugada', MJ Cole premieres his emotive and cinematic new single 'Cathedral'. 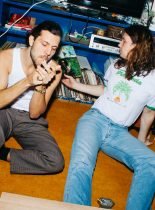 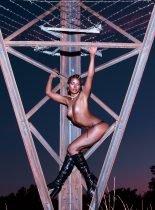 After receiving much acclaim for her debut single “Power”, SE.V.EN has returned with another enigmatic and inadvertently lustful single “Poison”. 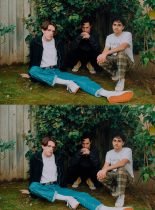 The Long Beach trio, Younger Hunger, are back and hellbent on causing mayhem with the adrenaline-filled and pop-renaissance fuelled track 'YUNG'. 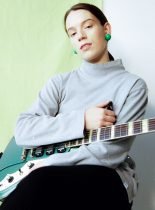 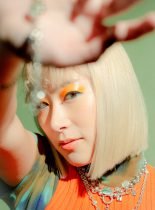 Brooklyn-based artist Caro Juna celebrates and champions her Asian heritage in a world where summer never ends in the highly-addictive and quirky 'Raspberry Tea'.