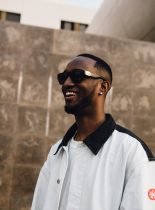 Ghanaian artist Eugy continues to turn the heat up with the release of his colourful and explosive video for 'Rendezvous' which is a homage to his West African heritage. 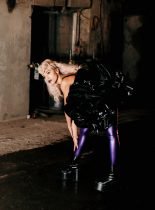 Pop princess in the making, Jetta, takes us back to the euphoric nights of 90s rave culture with her latest anthem 'Livin''!

“No Smoke” by Tiberius b 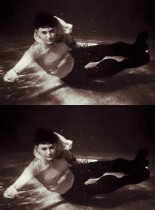 Canadian singer-songwriter, Tiberius b, has released the ultimate ballad for those who struggle to accept a love they rightfully deserve with the emotive new track 'No Smoke'.

“Let You Go” by WILDES 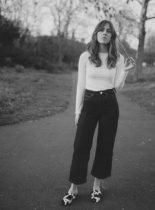 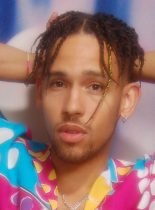 Having made his return to the scene in December with his new single 'Paint California', NoMBe grabs us by the hand into his coloured-soaked world of indie renaissance.

‘Sorry For The Mistakes’ by Hannah Lucia 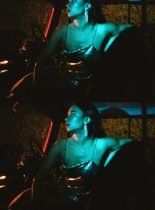 Following her recent critically acclaimed release ‘Talk in Code’ last year, Hannah Lucia is back with her explosive yet emotive new tune 'Sorry For The Mistakes'! 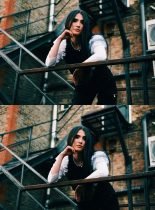 Named as one of the emerging stars to watch in the UK scene, Cecil is proving that purpose-driven “off-pop” is on the rise with an anti-knife track, “Project Ceasefire”. 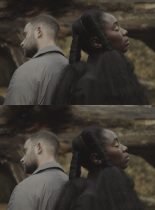 South London based mystical R&B duo NULA launch us tenderly into their otherworldly universe with the release of their latest divine track 'Møøn Chasing'. 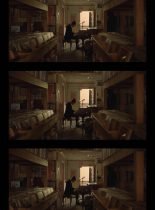 Upon waves softly crashing, Nick Leng captures the pain of letting go in his latest track 'Lonely Shade Of Blue'.