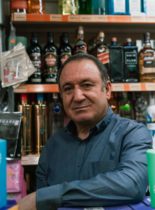 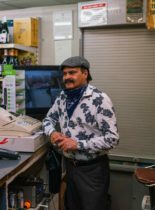 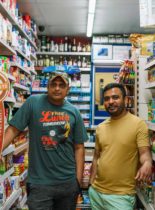 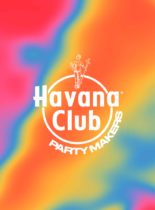 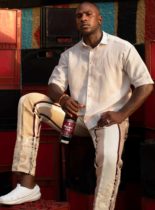 Havana Club and Skepta link for another venture that sees Skepta design his second limited-edition Havana Club 7 bottle to celebrate his Nigerian roots. 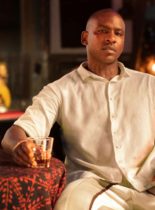 A look back at Skepta's 10 most impactful tracks, in honour of his newest creative collaboration with Havana Club. 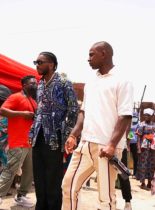 Go behind the scenes as Havana Club heads to Nigeria with Skepta to film a brand new campaign for his second limited-edition Havana Club 7 bottle. 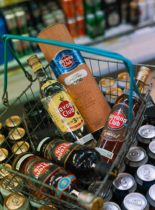 In a year of unprecedented change, the local shop has provided a comforting constant. Havana Club and Notion teamed up to shine a light on the unsung heroes of the high street. 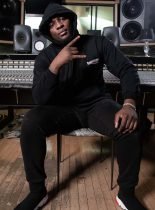 This Wednesday Havana Club brought the drinks whilst Swarmz brought his enigmatic sound to an intimate viewing party in partnership with Metropolis Studios and Amazon Music.