Kasai and the Art of Fulfilment

Meet Kasai, the up-and-coming singer-songwriter who is completely in control of her artistic future. 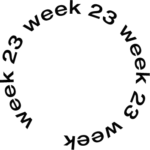 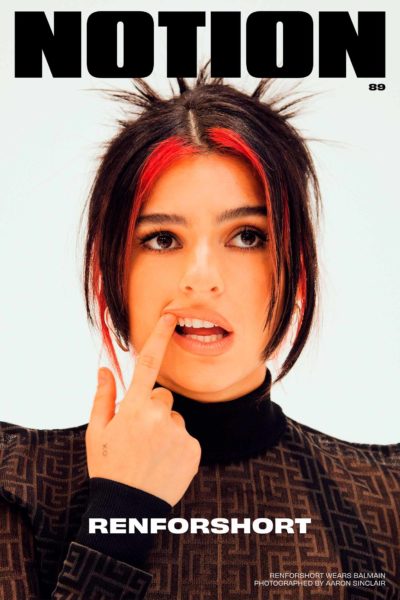 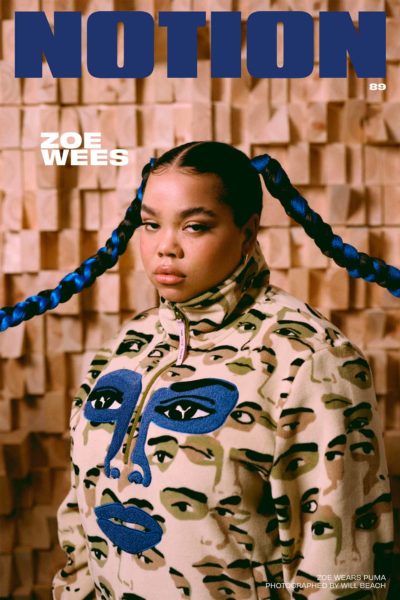 Lojay is Bringing the Afro-Fusion Soundtrack of the Summer

Up-and-coming Nigerian artist, Lojay, is quickly establishing himself as one to watch. We get to know him better.

A Day In The Life With Tai Verdes 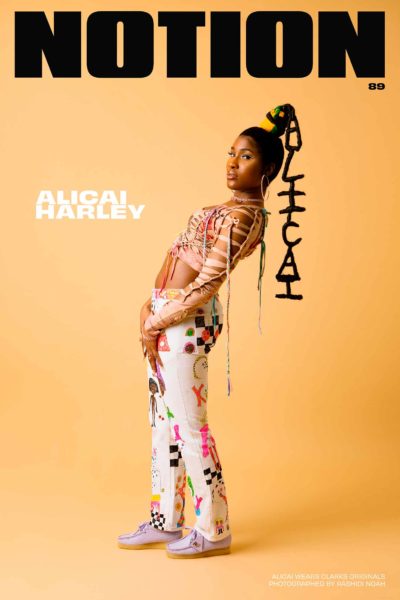 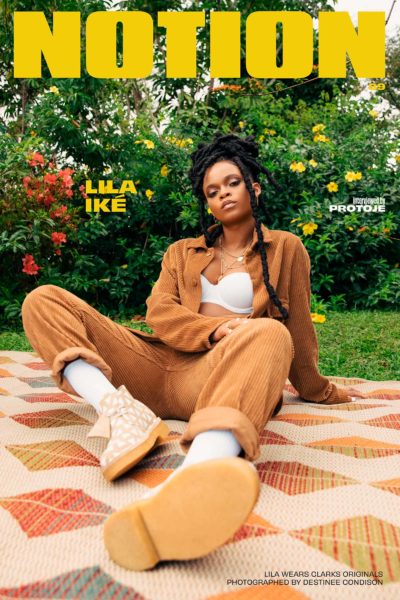 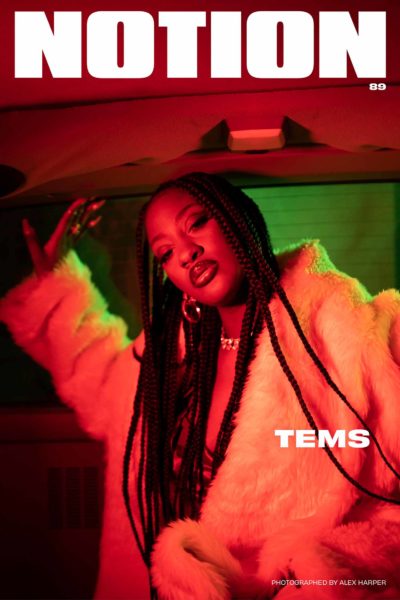 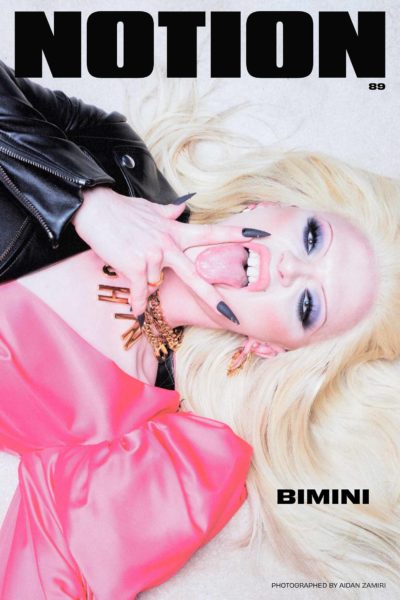 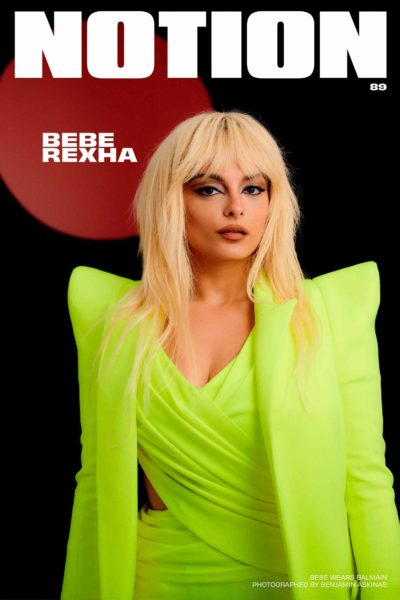 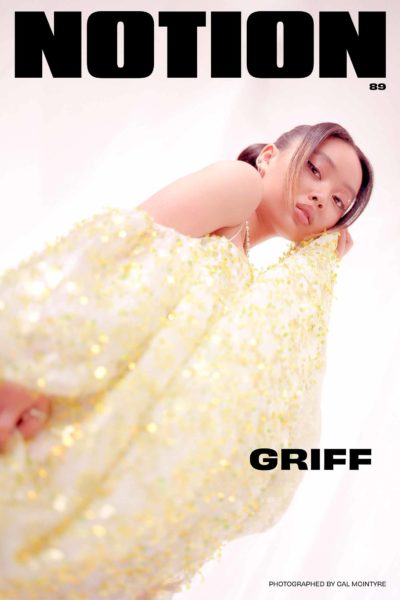 Lagos-born, London-based artist Tamaraebi tells us about his musical firsts.

Things To Do In June

Noughts and Crosses actor, Jack Rowan, will be returning to screens with vampire comedy-horror Boys from County Hell later this year.

For the duration of June, Gap will be spotlighting six individuals to welcome in Pride month and launch their new collection.

The talent spotter, general manager of Link Up TV and CEO of Hardest Bars shares 10 of his top freestyle tracks with Notion.

Rated Reads shares our pick of the best articles from around the web. This week: an interview with Nobel Peace Prize winner, Malala, Berlin's Y2K subculture, knitting in Russian fashion and more.