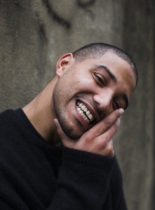 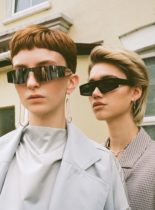 In the foothill of another lockdown, feel that warm feeling again as we swing back to the memories of - let's say - the neo-70s... 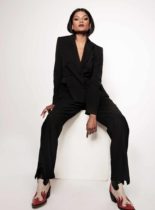 Editorial: HEIR to the Throne 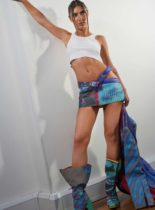 HEIR, aka Patricia Manfield, proves that she is first in line to the alt-pop throne with her self-written debut EP 'Daddy Issues'. 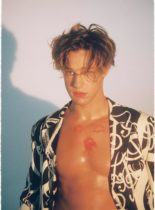 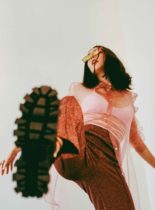 Up-and-coming Australian musician, Evie Irie, has shared her pop-tastic new EP 'The Optimist', cementing herself as one to watch. 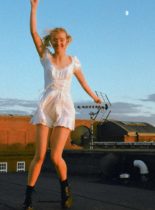 Make way for maddi jean as she bursts on to the scene with her debut single 'young in love'. 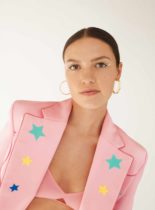 Editorial: Jesse Jo Stark Will Be Your Tangerine 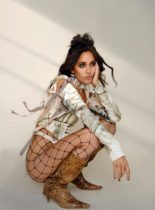 Malibu native and singer-songwriter, Jesse Jo Stark, mesmerises with the release of her dreamy single "Tangerine".