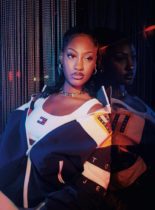 Promoting a mindset of curiosity and creativity, Tommy Jeans explores new ways to inspire positive change through experimentation and play in their new campaign. 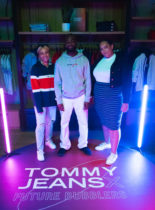 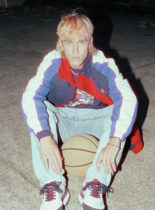 Tommy Jeans taps into the power of creativity to inspire social change with their 'Music Takes Us Further' campaign. 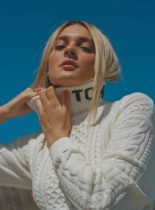 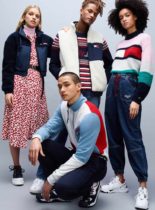